Avoiding 'us vs. them'

Preparing for another election season

Recently, Gawker — a news source that you could be forgiven or perhaps applauded for not being familiar with — announced they had Senator Kyrsten Sinema's Social Security number. The benefit this might offer to our nation's civil discourse, aside from showing others how to obtain the same information, wasn't made terribly clear. The piece seemed mostly aimed at scoring points against Sinema in retaliation for her position on recent legislative proposals. My aim is not to throw stones at this particular bit of internet flotsam (the internet, of course, has thrown plenty around already), but to use it as an example of a perennial political temptation.

During a visit to campus last semester, Charity Researcher Ryan Streeter pointed out that participating in religious or charitable organizations offered significant psychological benefits to those who volunteered. Political participation, on the other hand, tended to make people unhappy. Why? Well, serving with others and pursuing common good together is mentally and spiritually rewarding (so go volunteer with your church!).

Serving others is a form of caring for ourselves. Many of us, however, approach politics as more of a combat, where the objective is the defeat of the other side. Working towards the common good brings the fulfilling knowledge that you have made a positive difference in the world that lasts.

Political combat, by contrast, carries few of those psychological benefits — instead, it carries endless pressure to either dethrone the folks on top or to defend your positions there. And any victories won are marred by their inherently temporary nature. There's a reason the word "revolution" means to spin round in circles.

The reason you hold your political beliefs is (at least, I hope) because you genuinely believe that adopting them would make life better for everyone. Plenty of smart people earnestly disagree with your particular ideology (I feel confident in asserting this despite having no idea what that ideology is) and are certain that they have the keys to a better world for everyone. But this is an argument over route, not destination: neither you nor your imaginary opponent are in favor of starvation, you just have different ideas about how to best prevent it.

Putting ourselves in the shoes of those who disagree with us so we can see how to persuade them requires patience. It demands that we humbly offer up our most deeply held political opinions — after all, perhaps we'll be the ones walking away persuaded. Lumping everyone we don’t like into a big group that we can call things like "opponents" or "the other side" is fast and easy — no patience required! And ascribing all their beliefs to either active malice or stupidity not only saves us the trouble of trying to understand them, but also comes with a lovely ego boost to boot. After all, by process of elimination, we must be the intelligent and moral ones. How convenient!

Scoring points off our political opponents is a great deal simpler than trying to persuade them. Reading about the latest gaffe they made is a great deal more entertaining than seriously digging through the evidence on how to, say, best fight childhood illiteracy. And measuring success by whether "we" beat "them" in the last election makes politics easier to follow (and cheer for!) than a football game, and frees us entirely from the uncomfortable process of measuring it in terms of our actual performance on poverty, safety or justice.

Elections are coming, and with them, a deluge of temptations to reduce the political world down to us vs. them. Pray for patience, pray for humility and focus on the common good. At the very least, you'll be happier. 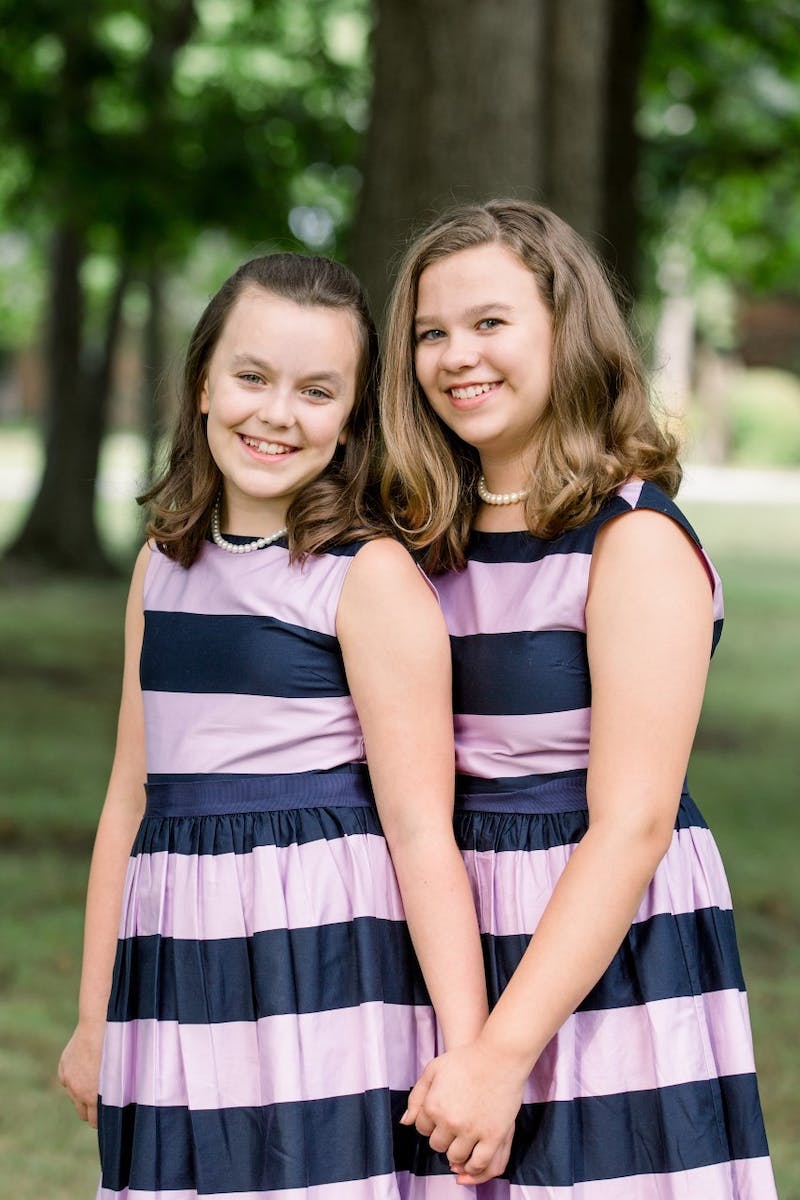 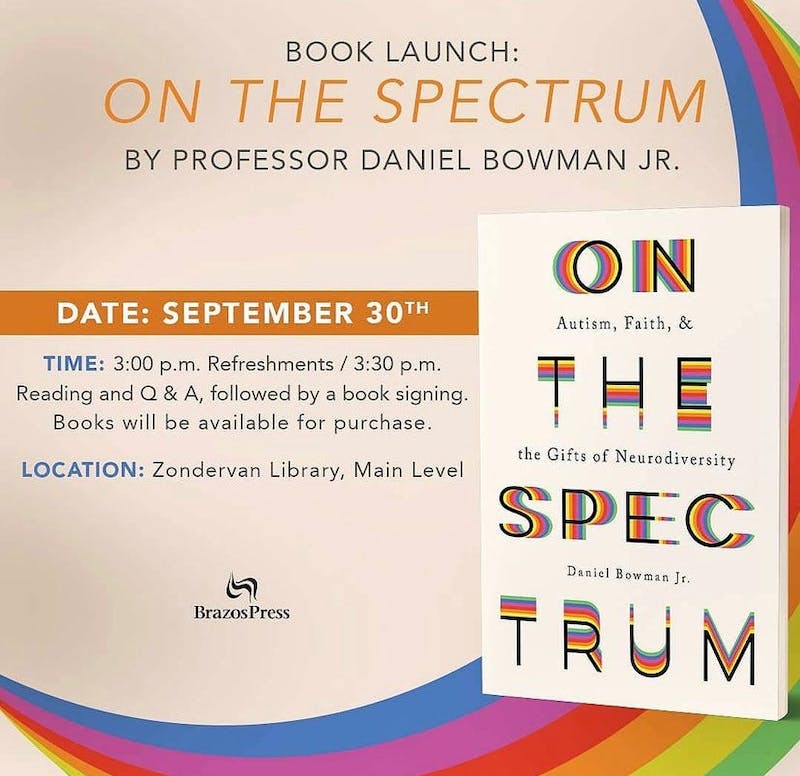