Mini Scoops: The music behind the Rice Bell Tower

Meeting the woman who organizes it all

Most days, students hear the Rice Bell Tower ringing music out over campus, but few of them know who controls the bell sounds.

Music program assistant Lisa Royal currently runs the software program controlling the tower. For the last decade, Royal has made sure the program runs and plays music.

Royal selects the songs through a catalogue on the database and then selects the style of bell used to play them. “Flemish bells” is her favorite.

The tower typically strikes the hour with the well-known Westminster chimes, and also plays songs at 9:50 a.m. and 5 p.m.

Most of the regular pieces are selected hymns randomly selected by the software, but the financial donor for the new system stipulated that one patriotic song and the Lord’s prayer are played daily.

Construction on the Bell Tower began in 1986 with Zondervan Library, and it has had a few iterations since then, with the newest system being installed late in 2011.

The older system was easier to access, and at one point students plugged in their own device and turned on their own playlist, including Queen. There was also a keyboard set up with the old system which could be used to play various pieces directly to the bell tower.

The new system has the potential to connect to a keyboard, but it is not set up yet.

Next time you hear the bell tower, see if you recognize the hymn that is playing and if you know the words. 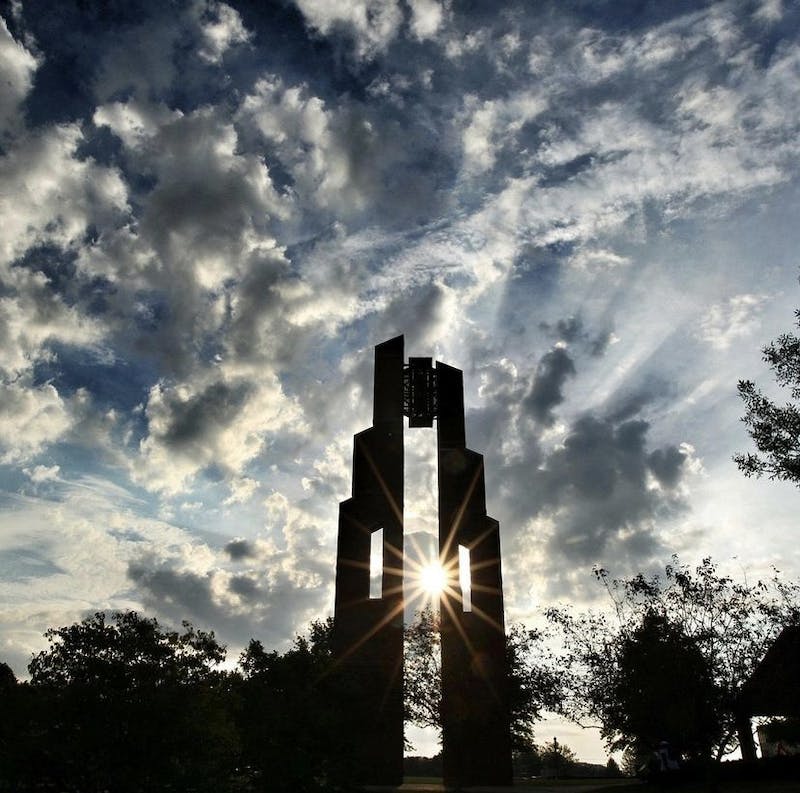 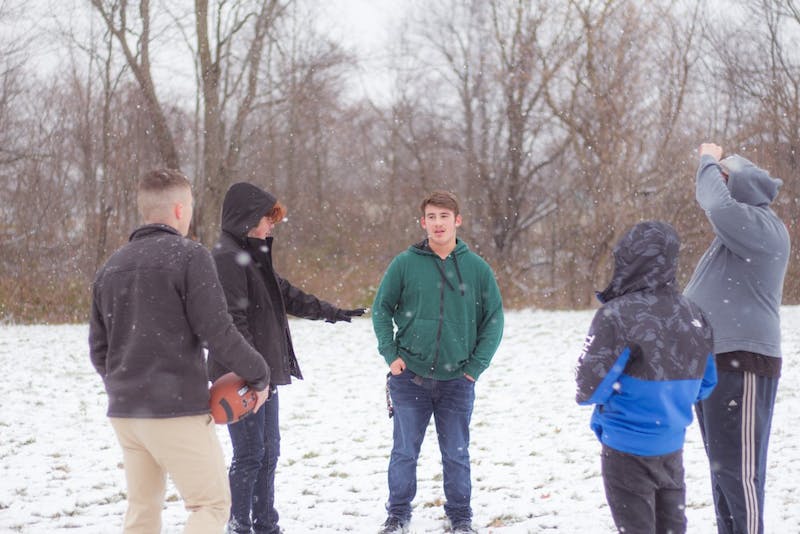