An 18-month project in the making is becoming reality as Gas City is welcoming The Orthopedic Hospital of Lutheran Health Network to its community.

It will be located on the west side of Interstate 69 and Sloan Drive, behind the Holiday Inn Express.

After the initial meeting, Miller and other higher staff came to visit a few weeks later in May to inspect the land. Rock said they liked what they saw, and it was then time to pursue an appraisal. Fort Wayne Orthopedics purchased the 18 acres of land through Vasari Development LLC., which often does land development projects with the hospital network.

COVID-19 delayed the beginning of construction. Vasari was unable to begin breaking ground on the property until April 2021. Dennis Callison, project manager, and his team are currently in phase one of three in the process.

The Orthopedic Hospital of Lutheran Health Network will consist of three parts: a surgery center, clinic and physical therapy center.

Rock said they plan to finish the clinic portion by July 2022. Along with the clinic, phase one will include an addition of sewer and water lines as well as installation of electricity on the other side of the building. This will ensure a faster development of the surgery and physical therapy center.

The surgery center is in line to be completed in 2023 with the physical therapy center following in 2024. Exact dates are unclear on these two departments, but each should be finished over one year periods following the clinic’s completion.

“I go out there probably a couple times a week to look at how it’s going, and they’ve got the floor poured now,” Rock said. “It’s just kind of exciting to see each week something different and how it progresses.”

Besides Fort Wayne Orthopedics, Rock mentioned several other developments coming to Gas City. A Hilton brand hotel has verbally committed, a solar park is also committed and an orthodontist surgery company is talking about possibly branching out.

Rock said he knows Ron Sutherland, Taylor’s special assistant to the president, is especially excited about the prospect of another hotel close to Taylor. The Gas City mayor is set to speak at one of Taylor’s faculty and staff meetings to talk specifics on future city projects.

In the next four to six years, Rock said he would love to see Gas City’s population increase from approximately 6,500 to upwards of 8,500 people.

“(Gas City residents) are pretty excited,” Rock said. “It’s way overdue, each part. That’s one of the selling points we have is we’re right on the interstate … People were anxious to see these things go up, ready to be used and whatever it will bring around us.” 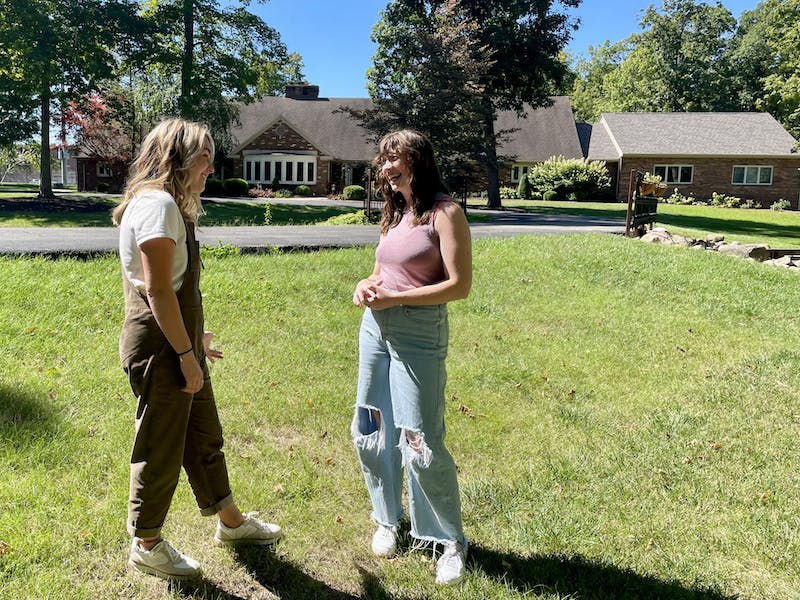 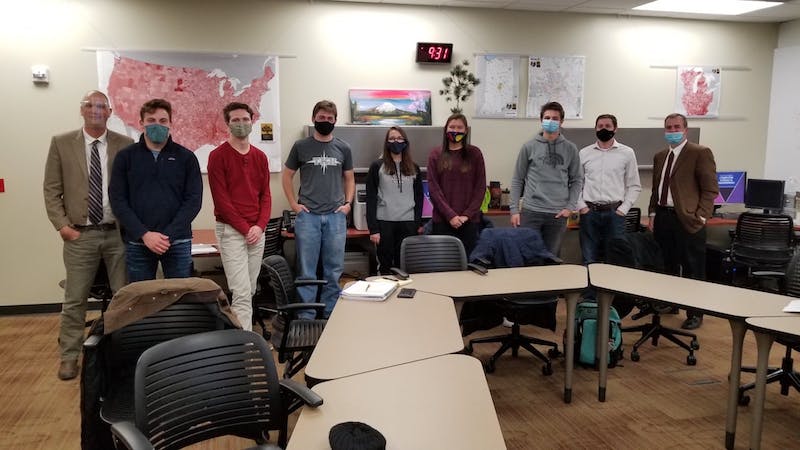