What does evangelism look like? For some, it’s a missionary in the field. For others, it’s a pastor baptizing a child.

“I never thought a book other than the word of God would have so much impact,” she said.

King is a student researcher with the Sacred Roots: Thriving in Ministry Project. The books she refers to are Christian spiritual classics, written by followers of Jesus to teach others about the faith. Authors range from St. Augustine to C.S. Lewis.

Freshman Jayden Wilhelm, Sacred Roots’ director of communications, explained that these ministers will learn about Christian spiritual classics at a summer conference. From there, the ministers will teach other clergy about the classics, who will equip their congregations.

King’s research for the project, completed last year, explored how Christian spiritual classics have influenced cultures worldwide. She focused on classics used by missionaries in Africa and Asia to reach local cultures.

Another Christian spiritual classic, “A Short and Easy Method of Prayer” by Madame Guyon, influenced the spread of Christian mysticism throughout China. Christian mysticism is described as the “direct and immediate apprehension of the divine presence” by Bethel University theology professor Glen G. Scorgie.

“There’s something different about a book,” said King. “C.S. Lewis said for every new book you read you should read an old one … by engaging the spiritual classics, you get to go further than the Christianity of today,” King said.

Learning from these classics is at the heart of Sacred Roots. Wilhelm says the project’s motto is “Toward 10,000 Tozers,” referencing author A.W. Tozer.

“Tozer was a Christian theologian who never actually went to seminary,” he said.

Though Tozer wasn’t formally educated in ministry, he would read several spiritual classics each year. Likewise, the researchers at Sacred Roots are hopeful that their project will make spiritual classics accessible to those who cannot afford to go to seminary.

According to King, researching Christian spiritual classics can be a difficult task.

“When I started my research, Hank (Voss) handed me a stack of old journals and said, ‘Cheyenne, look at these and see if you can find any information on spiritual classics,’” King said.

Not every event that happened on the mission field was recorded, however. King has sometimes found a lack of information on spiritual classics, and has had to dig deeper to find the right source.

Voss tells her that finding a key piece of information is like gold mining.

“It’s great when someone finds that nugget of gold,” King said. “We can celebrate together and rejoice in that.”

The project is shedding light on little-known spiritual classics.

“(Sacred Roots is) unearthing the richness of history, putting a basis towards why we should be reading (Christian spiritual classics) and how much impact they’ve had,” said King.

The Sacred Roots team will be busy the next few months. Along with her research, King is writing the scripture indexes for the edited Christian spiritual classics.

“When you pick up a book … you’re becoming friends with C.S. Lewis,” she said. “You’re getting into the mindset of the author and how they viewed theology and life.”

For book lovers, what could be better than that?

On April 26, Sacred Roots will host the Praying the Psalms conference in Euler 109 from 6-8:30 p.m. If students are interested in joining the Sacred Roots research team, they can email Hank Voss or Cheyenne King at hank_voss@taylor.edu or cheyenne_king@taylor.edu. Sacred Roots’ Facebook and Instagram pages can be found at sacred.roots.in. 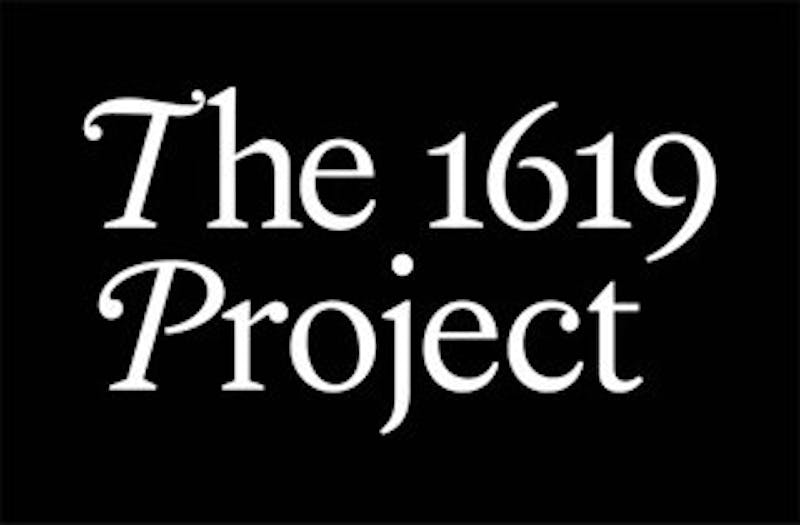 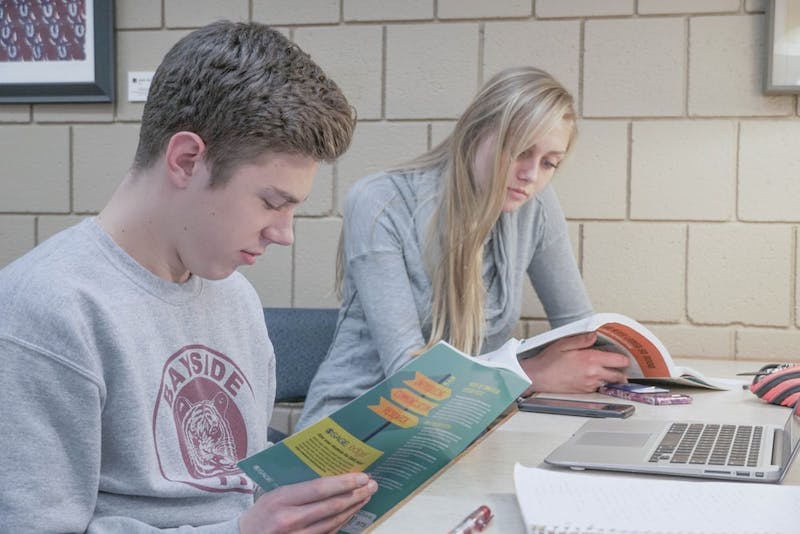