Smith pursues music career while being a full-time student

A look behind the scenes at Israel Smith's process

In the marathon of running between classes and extracurriculars, junior Israel Smith aimed to make a splash in the music industry during the summer of 2021.

Smith is a highly involved student on campus. He is president of the junior class, working to organize events on campus. He is also a passionate artist involved in many creative projects such as Taylor Theatre, as he is an understudy in their production of “Women of Lockerbie.” He stays busy spending time with friends and being active in the community of Taylor’s community. However, his main artistic pursuit is music, particularly singing and songwriting.

"I have always enjoyed music,” said Smith. “It has been a passion of mine for a long time,” says Smith.

Smith’s journey to being a musician and songwriter began as a way to cope with his anxiety. It also proved to be a great way to express himself.

For a while, he didn’t think that he was good enough at his craft, but then one of his high school friends convinced him to pursue singing and songwriting. Although he mainly sings, he can also play the piano and the saxophone.

At Taylor, Smith began performing in a chapel band his sophomore year. Now, in his junior year, he regularly performs at chapel and is a main singer for his nine-member band.

“Chapel band is one of the most satisfying things that I have done here at Taylor,” Smith said.

After college, Smith’s dream job would be a marketer for a record label. This is because he wants to stay involved with music but wants to have a more stable job. Oftentimes, performance based jobs are unpredictable, meaning more risk.

However, while all of these accomplishments are great, the most notable thing about Smith is his humility, kindness and role as a leader. He is someone that is constantly involved with things on campus, and really shows what it means to be a leader on campus.

He is someone that loves and strives to get to know as many people as possible. For example, when talking with others does not allow the conversation to be one sided. He asks how people are doing, and he actually wants to get to know others on a deeper level as a person. When talking, he often asks people where they are from, what their major is, and also what their interests are.

Although this seemed insignificant, it truly speaks to his character, as both a leader and performer. He is someone that always strives to be a leader, not a follower.

Finally, he also strives to inspire others as well, with his actions. For example, when performing at chapel, he has a certain level of charisma that is unmatched. This confidence and reassurance again points back to his role as performer. As a performer, you have to have extreme confidence and charisma when on stage. Even when things go wrong, performers have to remain calm, confident and reassured. Therefore through his performances he seeks to inspire others to be themselves, and to have a healthy and mature level of confidence.

Smith uses his abilities and skills as both a leader and performer to satisfy his needs. However, more importantly, he uses his own abilities, skills, and talents to entertain, lead and inspire others. 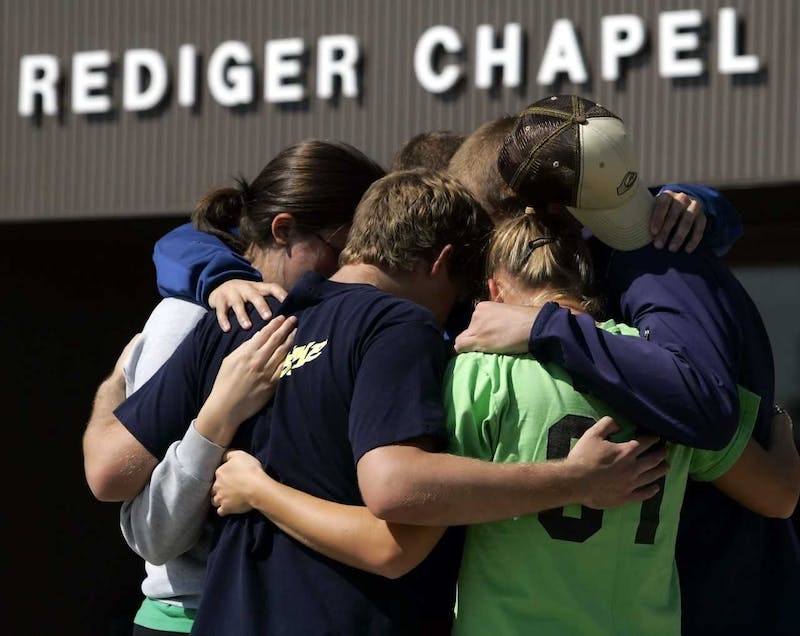 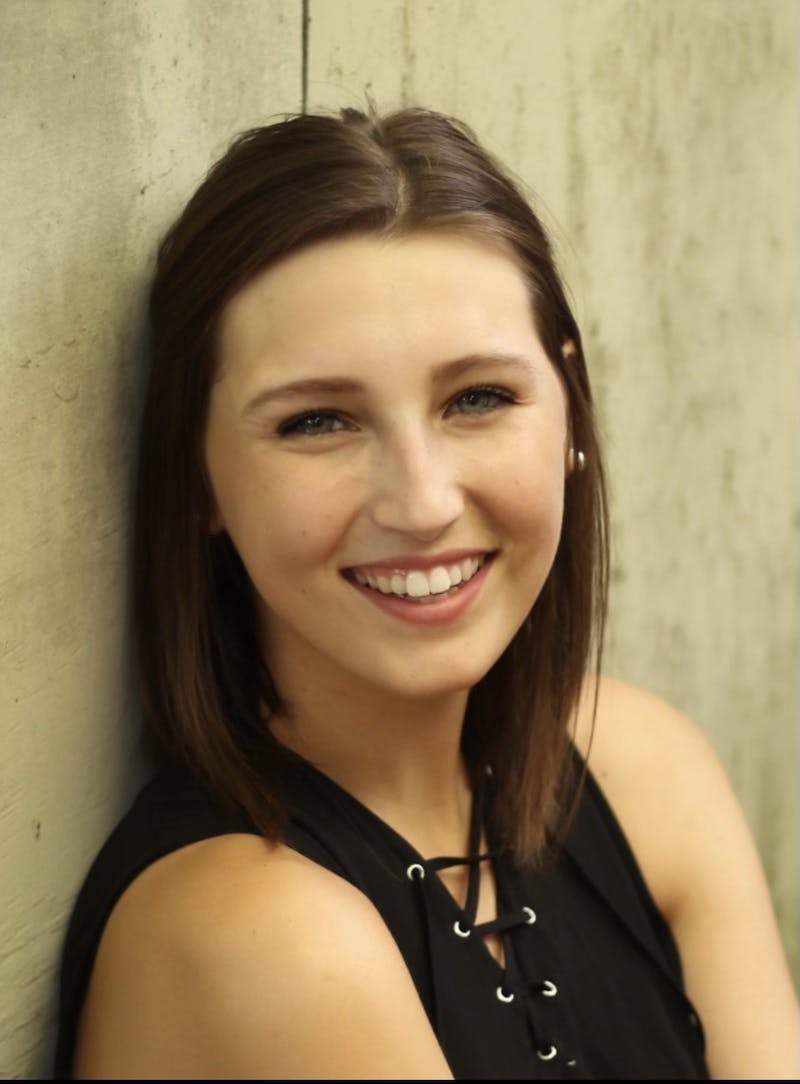