By Katie Pfotzer
Alyssa Roat is a Taylor alumna and professional writer.

With four books published only two years out of college, it is hard not to be impressed with Alyssa Roat (’19).

After graduating right before the pandemic in winter of 2019, Roat proceeded to take on roles as far-reaching as editing, publicity and acquisitions alongside her writing.

But Roat wasn’t always planning on being a writer. She once thought of being a doctor.

Her mom encouraged her to become a writer instead, an encouragement stemming from Roat’s early proclivity for storytelling beginning at age four. Roat eventually found Taylor University’s professional writing program which she attended.

“It was a good thing for everybody involved, including the people that may have been my patients,” Roat said.

Roat came into the professional writing program knowing little about the publishing industry but believing that she could turn her love of stories into a career.

Roat remained busy forming the beginnings of that career in and around writing throughout college.

“Alyssa was an amazing student who was heavily involved in all class discussions and took on any opportunity to write and I am not surprised at all at the success that she has achieved so quickly after college,” Assistant Professor of Professional Writing Linda Taylor said.

It was at Taylor that Roat met some of the people who would be most important in her professional life. One of these influential people is Hope Bolinger (’19), who Roat credits as being someone who points many of her friends and colleagues in the right direction.

She has gone on to write two books with Bolinger, “Dear Hero” and “Dear Henchman.” The two have an unusual writing style, adapted to fit their busy lifestyles and the distance separating the two. The method involves careful planning and assigning of characters and chapters.

Taylor noticed the two’s flow even in class.

“She and Hope have a great synergy together, the same sense of humor, and a lot of the same drive,” Taylor said. I think that is what makes them work so well together.”

Roat’s other books were written independently in more chaotic and unpredictable bursts. This was how she finished “Wraithwood,” an urban fantasy inspired by Arthurian legend.

No matter the book, Roat’s philosophy remains the same.

“I do not necessarily write Christian fiction,” Roat said. “But I try to write things from a hope-filled worldview.”

Roat explained that her goal in writing is to act as an antithesis to some of the bleaker literature. In effect, she tries to portray a world that resembles our own, where there is not always a happy ending, but there is always a reason to keep living.

Roat says that she learns something from writing each book. For instance, Roat explained that the idea for her newest book, “Picture Imperfect,” came as a reaction against the “not like other girls” trope that many young adult (YA) novels embrace.

Instead, Roat wanted the main character to be down-to-earth and introverted. In essence, she wanted to see a character in a YA contemporary romance that she could identify with.

Although she would not say that any of her characters are exactly her, but reflect a part of her.

“They explore many different facets of life and what it means to be human,” Roat said.

After writing several books, and racking up several years’ worth of experience in the publishing industry, Roat believes that she has grown significantly from the girl who came into the program.

“You almost never just graduate and go off to your dream, full-time job as an editor at a big-time publisher or something,” Roat said. “You have to put in years of experience ahead of time.”

Her best advice to young professional writers is two-fold: to build up their portfolio and lean into the community within the major.

It was this leaning-in mentality that brought Roat away from the medical field and into the publishing field.

“I had this idea that if I was going to live my life for the Lord, then I had to be a missionary doctor,” Roat said.

Roat explained that she used to believe that you had to be miserable to be serving God. But Roat was dissuaded from this by some sage wisdom from her mother — that God gave her a gift for writing, so she should use it. 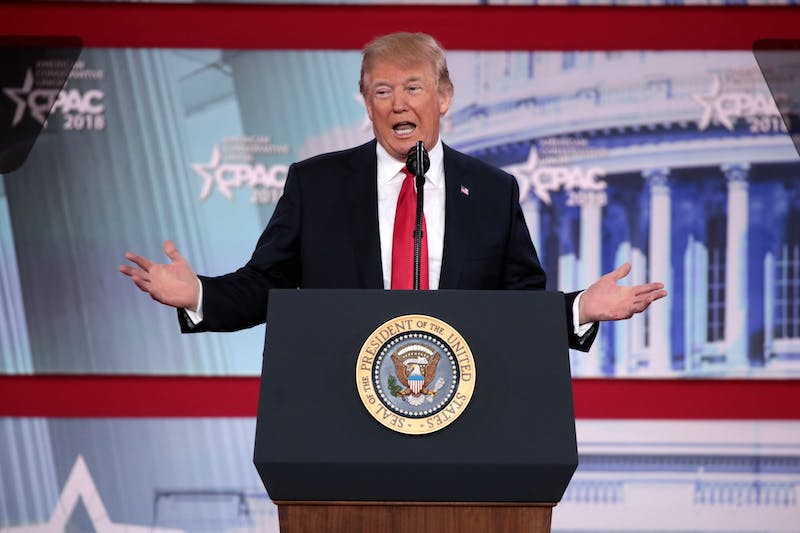