Directed by Tracy Manning, the Art, Dance and Theatre Director at Taylor University, “Women of Lockerbie” was brought to Metcalf Theatre from Oct. 29–31 and again the following weekend from Oct. 5–7.

A reflection on response and recovery after loss, the presentation takes inspiration from the bombing and following crash of Pan Am flight 103 on Dec. 21, 1988. Breaking apart in the air near Lockerbie, Scotland, portions of the plane’s wings and carriage landed on the homes of families watching television the day of the winter solstice. An evening spent celebrating or waiting to be reunited with family for Christmas was interrupted by 270 deaths.

Choreography sequences contributing to the story were instructed by 2019 alumna Suzie Quinn, who also led those in Taylor University’s 2020 performance of “The Little Prince.” Quinn’s expertise shines through the cast’s movement and their synchronized non-verbal communication.

Performances by the entire Lockerbie women ensemble illustrate their experience prior to the crash and its repercussions, including the trauma and grief left behind, processing as a group.

Rissy Bland, a freshman playing Woman One of the Lockerbie women, agreeing with several of her costars and crewmates, believed the in the illustration.

“Community is a large part of this show, especially communal grief,” Bland said. “That’s a concept that is really foreign, at least in Western culture.”

In the play, an American woman wandering the hills of Lockerbie on the seventh anniversary of the crash looks for the remains of her son, one of the 17 incinerated by the bomb. While she seems disconnected from the world around her, aggressive when interrupted and ignorant to her husband’s suffering, the Scottish women determined to help her move as a synchronized body.

Olive, the local woman frequently acting as a narrator in the play, played by freshman Carolyne Paschal, speaks for the group and acts as their leader, pursuing acting in love rather than hate, despite her own circumstances.

“It’s a different way and important way of looking at grief in an intentional community like Taylor,” Bland said.

But as they work through their own grief and underlying trauma, Paschal argues that the Lockerbie women are searching for their own peace through service.

“It’s not all about altruism,” Paschal said. “It’s ‘We need to help you feel better, so we can feel better.’”

While based upon the explosion of Pan Am flight 103 in 1988, the characters of “Women of Lockerbie” are all fictional. The response of locals after the crash, however, was very real and inspirational for playwright Deborah Brevoort. Though a playwright responsible for a dozen successful works based upon historical figures and events, Brevoort’s most acclaimed work to this day is that focused on the hospitable community of Lockerbie. This play was written in 2003, just two years after the attack of 9/11, about a terrorist attack more than a decade older. Brevoort made the conversation about tragedy easier for her audience.

Just after the 33rd annual Syracuse University remembrance week held in honor of 35 students who died in the Pan Am 103 crash, Taylor University Theatre’s performance continues this conversation in today’s world. Pan Am remains the second-largest terrorist attack on America and the largest on Scotland. Despite this, the Western world continues to struggle, facing broadcasts of mortalities from rampage killings, discrimination and the COVID-19 pandemic. Grief has continued to dwell, building for many who had assumed their environment of safety wouldn’t be interrupted.

A large portion of the cast and crew believe in Brevoort’s message in today's context.

“Every person has gone through some kind of grief in some way,” freshman Jessica Mattes, the assistant hair and makeup artist for the show, said. “This production could maybe be a way to help people deal with ... their grief.” 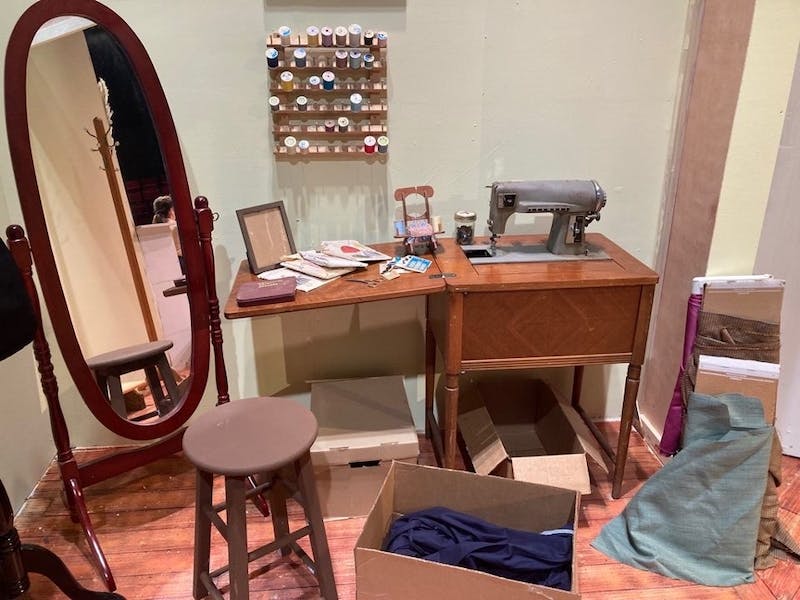 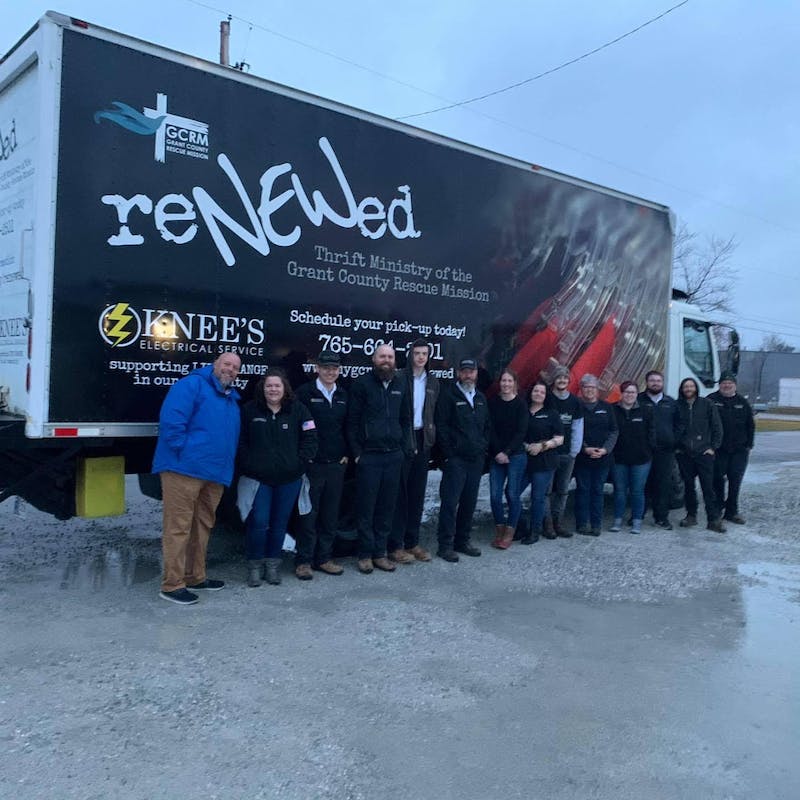