The set design for “Borrowed Babies” aimed to mimic the time periods of the 1950s as well as the 1980s. (Photo provided by Melayna Borg)

Higher education has historically been limited for women, with few options in the early 20th century outside of courses preparing them to take care of their homes as mothers and wives.

Female Taylor students and staff have raised this discussion in their recent production of Jennifer Blackmer’s “Borrowed Babies.”

Reflecting on the practice homes of mid-1900s America, “Borrowed Babies” is set in both the 1950s and 1980s. The show focuses on a home economics professor, Judy London, her students and one of the practice babies who returns looking for answers about the past.

These domestic (or home) economics classes culminated in shared residences where the students would refine their home-making and childcare abilities, spending months in artificial homes quite literally playing a game of “house.”

Some of these homes utilized orphaned children as “practice babies” who would be returned after they had grown. Until then, they were shared between classes, passed on at the end of each course. The programs were eventually discontinued due to decreasing popularity and modern attachment theory raising concern for the emotional welfare of the babies.

These practices, which continued for decades, are rarely discussed, if at all, today. While both leasing children and restricting education based upon sex are easily condemnable now, the conversations around topics like these aren’t over.

“All the comments that are made about women and women’s roles are like things that are still true today,” Vock said. “Maybe not as severe or obvious, but (there are) still women struggling.”

The topic of the show is significant, even more so considering the work behind Taylor University’s production of “Borrowed Babies.” Written by Blackmer and first presented at Ball State in 2018, students had the opportunity to put a fairly new work on stage.

Blackmer, who is a friend of Tracy Manning, the director of theatre at Taylor, had shared her work with Taylor theatre students before when visiting as a speaker.

Jennifer Wolcott, Taylor alumna and current adjunct professor in the music, theatre and dance department, directed the play while Manning joined students on stage as a part of the cast.

This production is the first of this season, serving as the scholarship show for the year. The scholarship show raises money for theatre scholarships, and the cast typically consists of alumni and community members. This year, many members of the cast, costume designers and set designers were current students. With such production responsibility on their shoulders and just over three weeks to prepare on campus, the crew had to work hard to complete this project.

“This program is so small, we all have to have our hands in different areas to make the art happen, and that gives a sense of pride in the work,” Vock said. “And yes, there are moments of tiredness and fatigue, but we learn so much.” 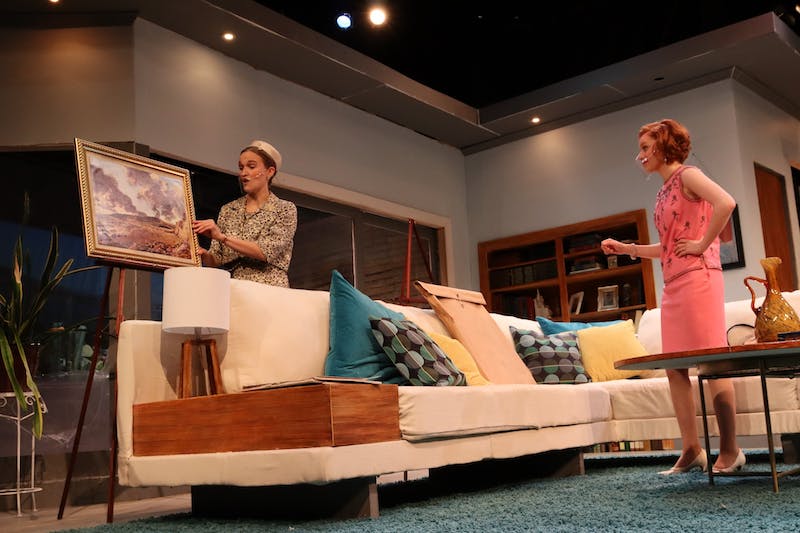 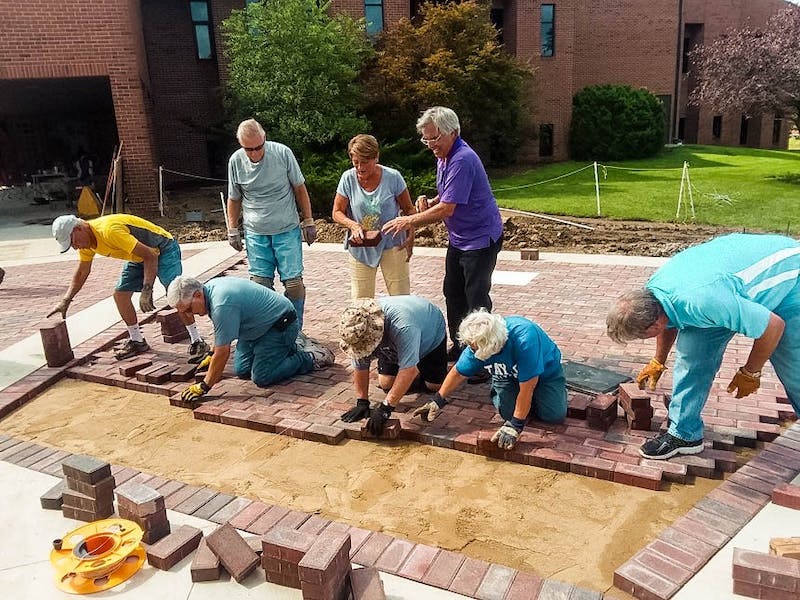 Updates made to bell tower