“This famous linguist once said that of all the phrases in the English language, of all the endless combinations of words in all of history, 'cellar door' is the most beautiful,” Karen Pomeroy, Donnie Darko’s teacher, says in the 2001 film, “Donnie Darko,” after class one afternoon.

That is what this column attempts to capture. A culmination of all my monthly favorites that fall in line with this phrase. I aim to point out media that are beautiful and would make Donnie Darko proud.

So, in no particular order, here are my September picks for movies, music and TV.

Jessica Chastain and Andrew Garfield star in this biopic of the lives of Tammy and Jim Baker, world-famous televangelists who created an entire broadcasting network and theme park.

Both came from small beginnings but believed that they had a specific calling to share the word through Christ. Quoting Scripture back and forth, the two seem like a perfect pair, enthusiastic about their calling to spread the word.

It’s not long before the two receive great attention from the public, their network rising to the top. Exposing each part of their personal lives to receive donations on air, the life and love from the pair deteriorates, leaving behind two people with an influence they cannot comprehend or control.

And with fame and fortune comes greed and a frightening superiority complex. Through craziness and scandal, Tammy and Jim maintain their performance-type personas, making it unclear which part is acting and which part is their ministry.

Overall, this movie is enjoyable, the film diving into the toxicity of televangelism and greed. Chastain carries with her a convincing and thorough depiction of Tammy.

Quite possibly the most wholesome show you’ll ever watch.

Ted Lasso was an American football coach in Wichita, Kansas before being hired to coach an English soccer team overseas. Unknown to Lasso, he’s been hired in a spiteful move to drag the team down and get back at the team owner’s ex-husband.

However, Lasso’s kind and humorous personality wins over the teammates, owner and viewers of the show.

Jason Sudeikis stars as Lasso and won an Emmy for “Outstanding Lead Actor in a Comedy Series” for his role in the show. The show has also won six other Emmys. Season two is airing currently on Apple TV+ and it continues on from season one, not falling short in storyline or comedy as most shows tend to do in their renewal seasons.

It’s lighthearted and wonderful, a perfect feel-good show to watch whenever you need a pick-me-up.

Probably the biggest surprise of this month was discovering the artist Palmertrees on accident.

A couple weekends ago I went to Cincinnati with a few of my friends to see Jordy Searcy perform. We had seen him play at Taylor last spring and decided for my friend’s birthday that we should go see him in concert again. VIP tickets in hand, we walked into the venue and secured our front row standing positions.

We were annoyed we would have to stand through an opening act and wait for Searcy to show up. This feeling was quickly eliminated, however, when Palmertrees took the stage.

Palmer Hubbell is a 19-year-old singer-songwriter based in Nashville, Tennessee. Writing lyrics and arranging notes to reflect the ideas in his head, Hubbell has been able to create some incredible songs with a chill indie sound that never gets old.

Hubbell recently released his debut EP on Sept. 23 of this year. Of all the songs provided on it, “Boyfriend Killer” is by far my favorite.

A song about a girl who kills all her boyfriends is certainly original and unlike anything I’ve heard before. With chill guitar and drums in the background, it’s definitely a song to jam out to in the car.

Hubbell’s lyrics read, “Oh my, just 19 and there’s a body bag. Look alive, there’s a crime scene at the spot we met. One by one people think and wonder where I went, maybe ask the girl with the gun.”

I highly recommend giving Palmertrees a listen. You won’t regret it.

Here are a few things I’m interested in checking out next month. 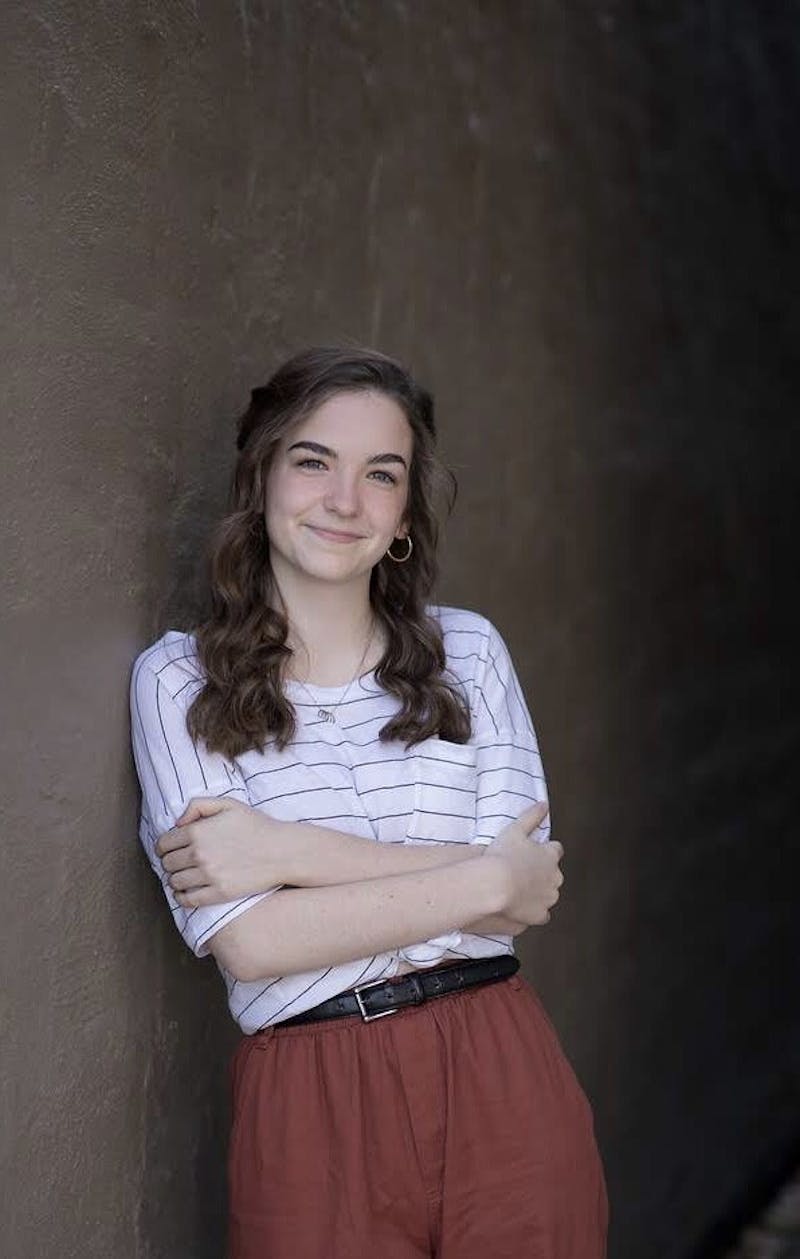