By Hailey Hendricks
The newest mural in Matthews was designed and executed by a team of current Taylor students and alumni. (Photo provided by Abby Braswell)

Unknown to many who pass through Matthews, this city, filled with deep roots and lively history, is becoming revitalized — starting with their newest mural designed by Taylor alumna Abby Braswell (‘21).

During the fall of 2020, Braswell connected with Matthews Chambers President, LaRea Slater. Slater drew interest in Braswell due to her previous work on the Mama Pearson’s mural in Gas City. The connection made would lead to the commissioning of the mural on the town’s robotics building.

Slater’s original plans did not include a mural for the town of Matthews, but rather originated around the idea of creating a park in the area. The design of a mural stemmed from Kerry Shanebrook, superintendent of grounds.

“Our idea was to make it a park like Matter park, which has a whole bunch of different sections,” said Slater. “Then we got Kerry Shanebrook and began rattling off ideas.”

After seeing Shanebrook’s ideas for the area, it included a simple “Welcome to Matthews'' mural.  With the initial sketch of a traditional mural, Slater knew that Matthews needed one unique to the town and its history.

Initially, Braswell didn’t think she would be able to work on the project due to the time commitment. In the midst of finishing up her senior year of college, designing and executing a 1500 square foot mural felt quite daunting for the young artist.

Nevertheless, the pair met again in April and came to an agreement on the mural.

In the first stages of planning, Braswell held many creative liberties for the mural’s design. Braswell’s given parameters for the project were minimal.

“Yeah, there wasn't much,” said Braswell. “They wanted it to represent Matthews and the businesses there. The history of Matthews — it's a tiny town, but it has a lot of rich history.”

In Braswell’s planning, she wanted to cover a wide variety of the city’s history in order to highlight the key aspects of the town. Some of these aspects include the Cumberland Bridge, railroad tracks (showing the retired route from Chicago to Indianapolis), the corn and grain feeds (representing Matthews Feed and Grain), the gas well and the glass lamps (highlighting the gas boom), a motorcycle (for the Muddobbers motorcycle club) and the robot (in honor of the PhyXTGears robotics team). These items were included in the final sketches.

With a project this large, Braswell knew she would need some extra hands on deck. So she recruited a team consisting of many Taylor students and alumni: Katie Turner (‘21), sophomore Lauren Belcher, seniors Kaitlyn Gillenwater and Bailey Spiegel and Elizabeth Carrier (‘21). Braswell’s father and Turner’s mother also helped with the project.

“I brought on quite a few people,” said Braswell. “I tried to pick out art majors from Taylor who had just graduated or were still in school. So there were five of us who were out there painting. It was me who did the initial design, and then I hired Katie Turner, who did the coloring and arranged some of the elements of the mural.”

The duration of the project was intensive. 500 hours painting, 200 hours designing and 113 days, start to finish. Although tiresome and long, Braswell’s joy in the completion of the mural could not be matched.

Due to her previous work in Gas City, Braswell knew that art could bring life to a small town. She wanted to see this mural bring joy to the many community members, as well as to inform others of the deep history rooted within Matthews.

“It really brings life to a town, so I was really excited about just bringing a new life to Matthews,” said Braswell. “That was my hope and why I love doing those kinds of projects.”

Passing through Matthews, this mural is sure to catch an eye due to its bright colors, but the history of Matthews that is portrayed within this mural connects viewers on a deeper level to this small, unique town.

The mural is located on the PhyXTGears building, located on the main street of Massachusetts Ave. To find out more about the mural from the main artist herself, check out @a.braswell_art on Instagram. 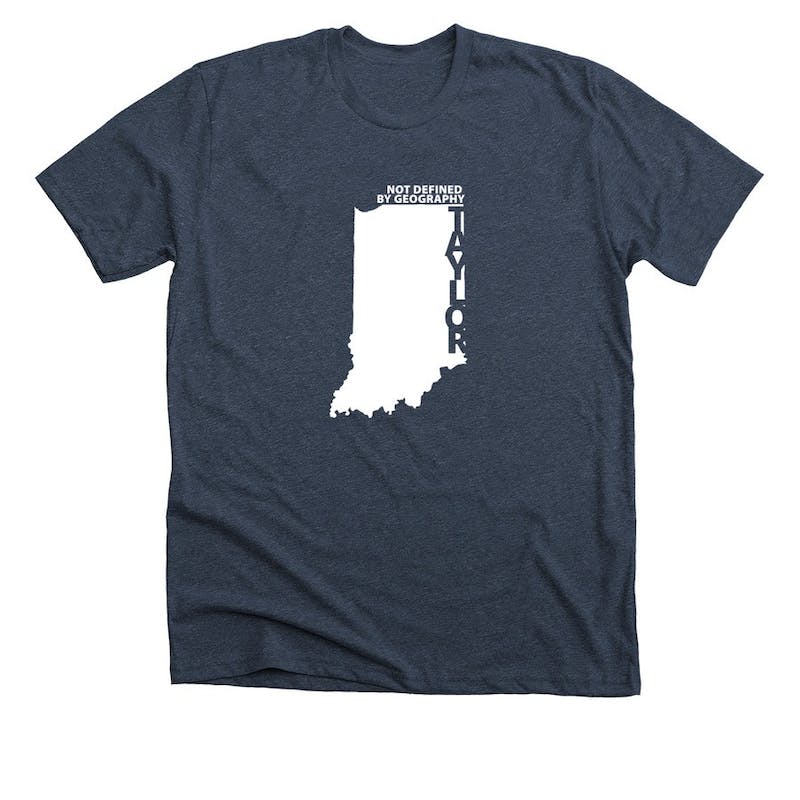