Fun seasons unfolding in front of us

Football started their season with a 42-26 win

After a 2020–21 athletic season that didn’t feel quite as normal — partly due to the worldwide pandemic and partly due to some historically successful Taylor programs struggling — this year is off to a fast start, and it could be a fun year for Taylor athletics.

Look no further than the fall sports teams. There’s something to be excited about with each one.

Both soccer programs took a step back in 2020, and while the women’s team remained strong, they missed out on the national tournament after making an appearance in 2019. The men’s team managed just two wins in 2020 after significant tactical changes.

However, both teams got off to 3-0 starts in 2021 and seem to be poised for strong seasons.

The women’s team didn’t allow a goal during their opening three games and has shown a very balanced, yet deadly attack. Sophomore Claire Massey, who won Crossroads League Defensive Player of the Week two weeks ago, has been a big part of the early-season success.

The men’s team has found similar defensive success, shutting out their first three opponents as well. Junior Andrew Siegelin powered the attack early with two goals and an assist through two games.

There seems to be new energy with both teams. Each team has a good mixture of youth and experience, and Taylor students and alumni should be excited about where they’re heading.

What about football? After dealing with the oddity of a spring season and undergoing a coaching change, they started the Aaron Mingo era with a 42-26 win and welcome in Butler University this Saturday for a 7 p.m. matchup. While they have yet to get into the meat of their schedule, there are already early returns on the offensive expectations brought by the new staff.

In the last few years, it felt like Taylor football was almost always right on the edge, and would keep games close until the end, but would usually come up short. Can Mingo break through?

Not to be overlooked, volleyball is off to a blistering start, and a veteran-laden squad is showing they are set for a strong rebound from last year’s 8-11 campaign. Their 12-1 start is the best in recent history, and they’ve already convincingly beat conference-opponent Grace College, who they lost to in straight sets last season.

All of this is before even touching on the cross country teams — who are coming off of two of the more dominant seasons in Taylor athletics’ history. Both the men’s and women’s teams spent time ranked at the top of the NAIA polls, and the men’s team went on to — as everyone should know by now — win the national championship. There isn’t much else to be said about these two teams, other than both continue to be ranked in the top two of the NAIA polls and have a strong chance of bringing home a national championship (or two) again.

And, while golf doesn’t have their postseason tournaments until the spring, they still have numerous tournaments this fall — and both the men’s and women’s teams are beginning the year ranked in the top 20. Year in and year out, the golf teams continue to finish atop the Crossroads League and atop the national leaderboards.

All of this to say, follow Taylor Athletics this fall. Go to games, talk about the teams and be aware of what’s happening in Odle and on Turner. Not every team will win the conference or even put up a winning record, but they are off to an eye-popping start, and it seems like there’s improvement across the board. 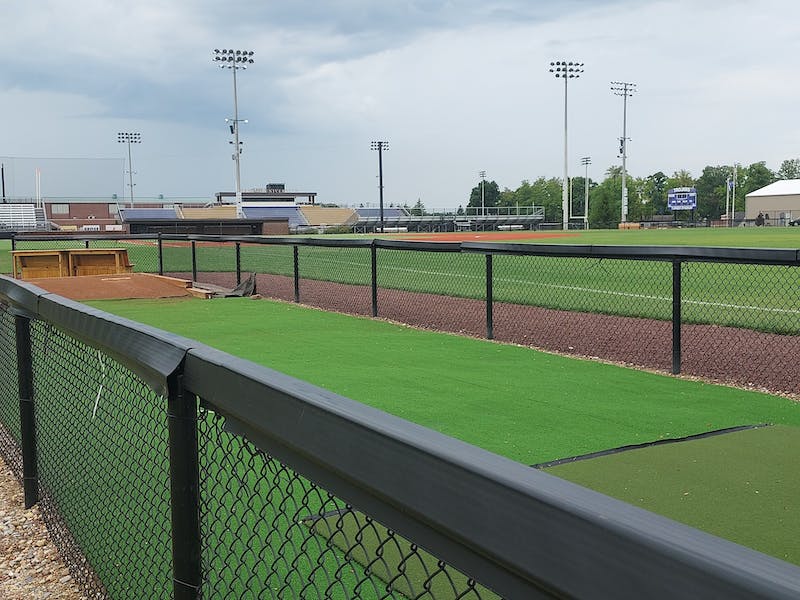