Does your music pass the Bechdel test?

By Holly Gaskill
Maggie Rogers has spoken prolifically about harassment as a woman in music.

Based on an essay by Virginia Woolf, in 1985, cartoonist Alison Bechdel accidentally created one of the modern-day standards for gender discrimination in media in her regular comic strip.

“The Bechdel Test,” as it would later be called, started as a simple joke. Could a movie possibly hit three seemingly attainable goals?

At a glance, the Bechdel test is quite simple. It’s pass/fail. Easy.

Unfortunately, it’s a lot harder to do than you’d think. Some of our favorite movies — “Guardians of the Galaxy,” “How to Lose a Guy in 10 Days,” “Shrek” — fail the Bechdel test.

The relevance of the Bechdel test has been up for debate, but honestly, why shouldn’t it be an easy measurement?

By passing the Bechdel test, a work shows that it (at least somewhat) includes a woman’s view separate from the discussion and approval of men. And, because the media we consume tends to shape how we think about the world, it’s important to include women in media for more than what they mean to men.

The same is applicable across all forms of media. About two years ago, I started thinking about this in the context of the different music I liked. Surely I’d want to be supporting women in music.

According to “Pitchfork,” the music Bechdel test is modeled as such:

A 2020 study by USC’s Annenberg Institution Initiative found that in the top 900 songs of the last nine years, women comprised 21.6% of all artists, 12.6% of all songwriters and 2.6% of all producers. Additionally, less than 1% of the songs were written by only women.

Even with notable women in music like Beyonce or Taylor Swift, there isn’t equal representation in music. How is it that women can occupy roughly 50% of the population, but just a fifth of the music industry?

At face value, this can be difficult for certain genres of music. Men and women’s voices sound different, and sometimes that comes across differently, so genres like rap, metal, country or indie music might take on a different tone or vibe with a female voice.

However, that doesn’t mean there are no women in those genres that aren’t comparable to the typical sound you might enjoy. And on that note, why should a woman’s singing voice need to sound like a man’s to be deemed good enough?

Furthermore, what does it mean to say you prefer the sound of a man’s voice in music?

And, truthfully, this is really only the bar on the floor. The Bechdel test, in this format, doesn’t even include music by people of color and minorities. There’s no arguing that labels and the beast referred to as the “music industry” has been a culprit to many injustices against women and artists of color, but does anything really change at the top if the consumers don’t change?

It’s really easy to throw on a daily mix on Spotify and not think about anything deeper, but our media consumption reflects and shapes our hearts. How are you allowing yourself to be molded by the music you listen to? 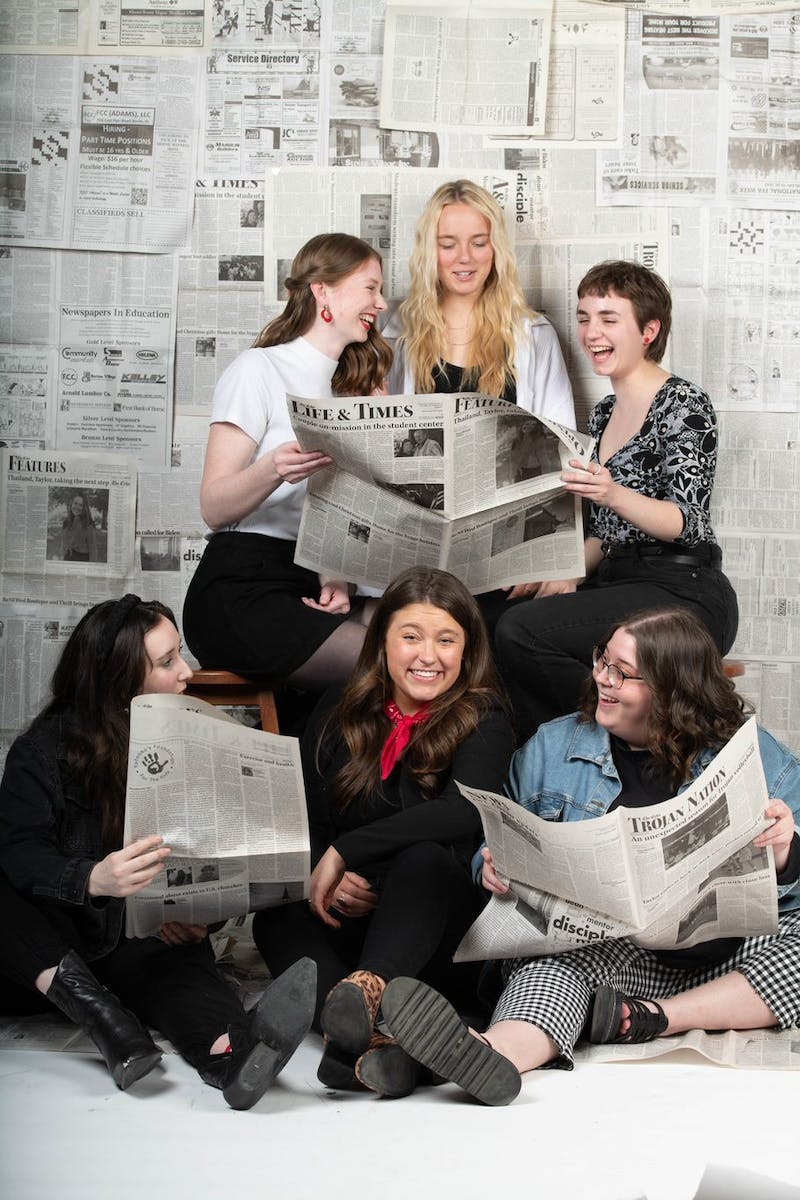 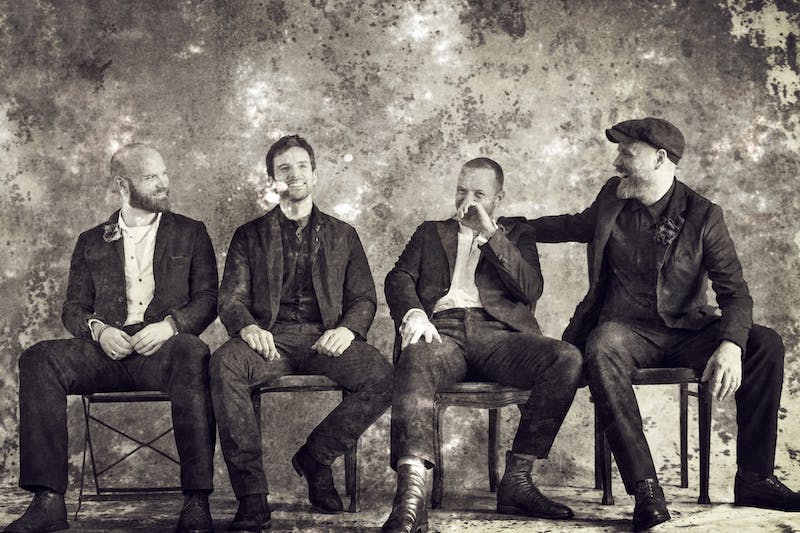