By Payne Moses
Competitive cheer competed in one event on the season, before COVID-19 complications.

The spirit of game day cheerleading has long been a part of Taylor University athletics. Competitive cheer, however, made its debut this spring at the Saint Francis Invitational in Fort Wayne, Ind.

The co-ed sport would have participated in the Crossroads League Championships Feb. 27 in Marion, Ind. if not for COVID-19 complications within the team.

“Even before I heard about the Taylor job, my dream has been to cultivate a really good cheerleading program,” Kirby said. “When that opportunity was right in front of my face, I could not help myself, and I applied for the job.”

Kirby also described how the quick transition from student-athlete to head coach has been thus far in her short tenure at Taylor.

“It’s definitely different,” Kirby said. “But I can say that I definitely love it. I can say that I really like this side of cheerleading, which is something I am really thankful for. I like that I can still be around cheer and also give back to the sport that has given a lot to me.”

“I actually never did cheer in high school, like ever,” Norman said. “So, coming here I didn’t really have any expectations. I am just blown away by the program, like I love it. There’s no toxic energy. I can just do what I love, which is tumbling, now cheering.”

Since her first two years at Taylor were solely game day cheer, Norman recalled the advent of cheer becoming a competitive sport.

“It feels a lot more official, and I enjoy having a coach that knows exactly what we’re doing at every minute of the practice,” Norman said. “We’re not wasting time by showing up.”

Like Norman, junior Maiya Szotkowski had never competed in cheer, but did participate in sideline cheer in high school.

“I think the most challenging part has been probably just getting used to what it means to be on a competitive cheer team,” Szotkowski said. “Practices are a lot more structured, which is great because I thrive off of structure … Getting adjusted to new expectations definitely was a challenge, but a positive challenge.”

Szotkowski made it clear that the uplifting team atmosphere made the most difficult of practices worth it, pushing them forward in the process.

The COVID-19 pandemic created new problems. Szotkowski referred to her team finding out one of them had tested positive for the coronavirus only 20 to 30 minutes prior to them leaving for the Crossroads League Championships.

Kirby placed this disappointment aside when looking back at Taylor’s first ever cheer competition in Fort Wayne.

“Taylor had an amazing first showing for our first competition,” Kirby said. “They threw a really strong routine, which they were proud of, and, in turn, I was proud of as well. Now they know what it’s like to compete on the NAIA Crossroads League floor.”

Norman reminisced on how it felt to take part in Taylor’s and her own first cheer competition.

“The whole time I was super, super nervous just to get out on the mat and do the routine,” Norman said. “But the reaction we got from the other teams, like even IWU, our biggest competition, it was so supportive. You could just tell everyone wanted us to be there … So, it was just really exciting to see our hard work pay off and other teams respect us.”

As a whole, Norman thought they executed their double-stacked pyramid group stunt to perfection. This was a feat Norman claimed to be the most nerve-wracking piece of the routine.

Szotkowski was equally thrilled with the camaraderie and support from the other six opposing teams at the Saint Francis Invitational.

Looking into the future, Szotkowski mentioned two simple keys for team success in the Crossroads League and beyond.

“The biggest thing is just time and dedication,” Szotkowski said. “We’ve had a ton of recruits come to practice which has been really fun … I think in a couple of years, with a few seasons under our belt, we’ll definitely be a force to be reckoned with.” 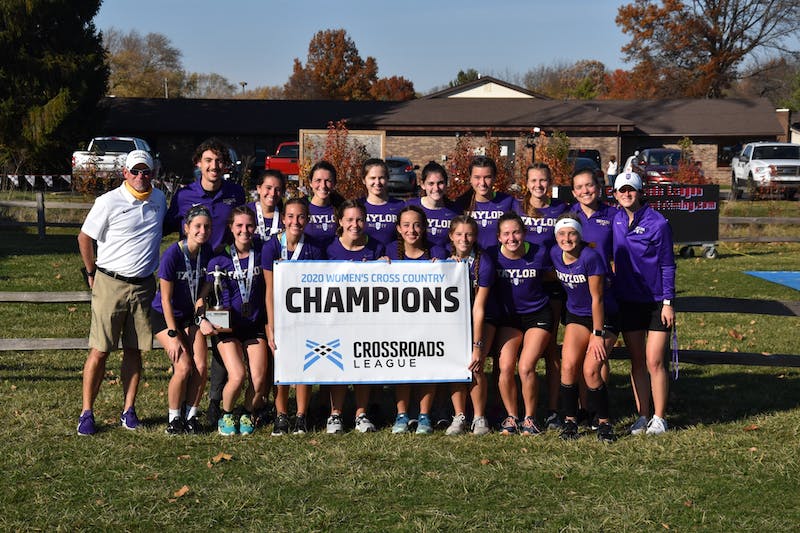 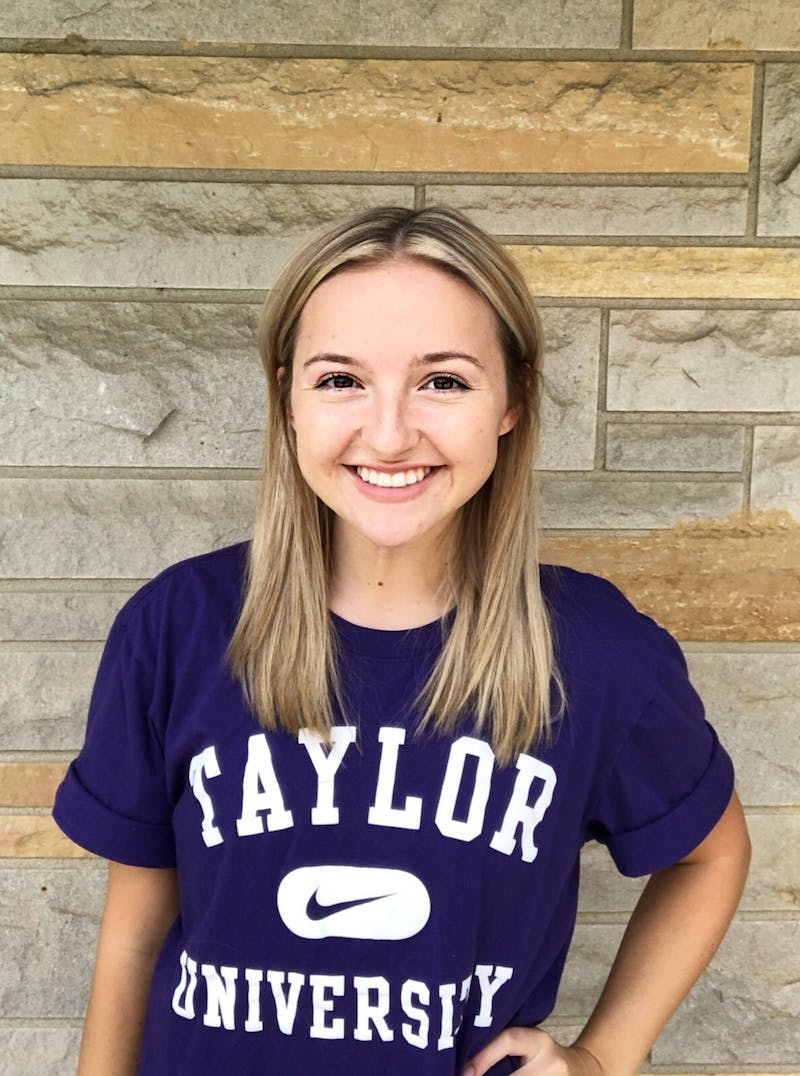