Caleb Miller: getting to know the man, the music

Miller shares his piano skills with the DC

Through the ruckus and crowded Dining Commons (DC), there is often a sweet sound coming from the piano on the top floor. Senior Caleb Miller sits at the bench, seemingly unbothered, playing tunes over it all.

Miller began playing piano 14 years prior to first taking a seat at the DC piano bench, but it was not the thrill of playing for people that caught his attention. Rather, it was the quality of the piano itself.

“Honestly, it's just a really nice piano, so it's fun to play,” Miller said. “It's kind of like driving a nice car for a musician.”

In addition to the piano acting as a nice car for Miller, he also takes the lyrics of “Piano Man,” “Play us a song, you’re the Piano Man,” to heart. Miller says he plays not just for his own enjoyment but also for others.

Passersby have thanked Miller for his contribution to the atmosphere of the bustling DC before, especially card swiper Susan Malone. Someone even wrote him a thank you letter for his uplifting notes.

Even though Miller plays consistently at the DC, he did not always enjoy playing piano for fun. It was not until high school that he began to view the piano as a tool for joy. Miller changed his viewpoint after discovering improvisation through playing for his church.

“First of all, (after) more practice, eventually (I) got more comfortable with it,” Miller said. “And like with anything that you practice a lot, you get to the point where you're basically fluent with being able to play something. (This) was around the same time when I joined my church's worship team, and I think my worship leader pushed me pretty hard as far as improvising during prayer times. Just having someone else encouraging me to grow in that area was helpful.”

Miller’s main playlists he plays for passersby include improvisation. Though it is on the fly and under the gaze of DC attendees, Miller has found a comfortability in it. Typically, Miller starts his improvisation with a chord progression, usually a piano or jazz tune, and improvises with his right hand, mixing it up and experimenting with new chords as he goes along.

Pursuing an engineering degree, Miller does not anticipate playing piano for anything but fun and since he is a senior and will be graduating soon, he realizes he will soon have to say goodbye to the sports-car-level piano.

Miller will leave the piano and Taylor this spring, but for those who witnessed his playing during the chaos, he will be remembered as the man behind the piano who brought delight to the DC.

“I think (my) love of music is probably the biggest (reason I play piano),” Miller said. “Music to me is a very emotional thing that I can really get involved in: I enjoy playing music, and I enjoy listening to music, and the DC is one of the best places—one of the best pianos that I have access to make music (with). It's a place where other people can also appreciate it.” 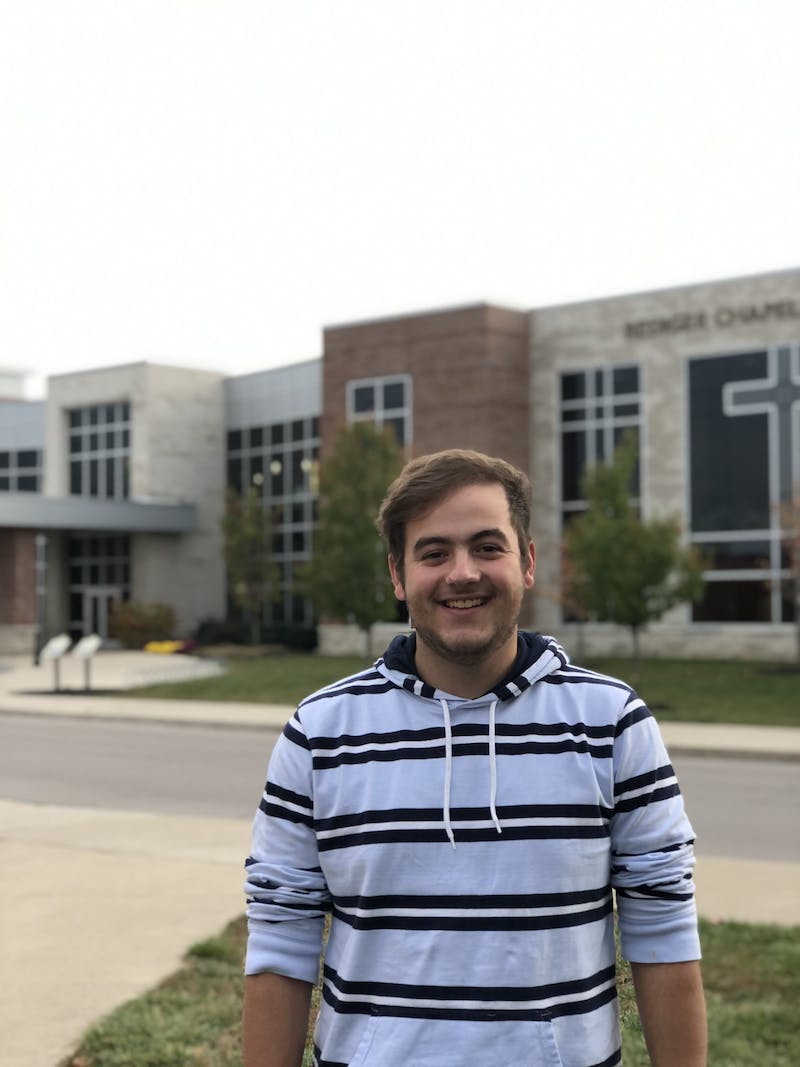 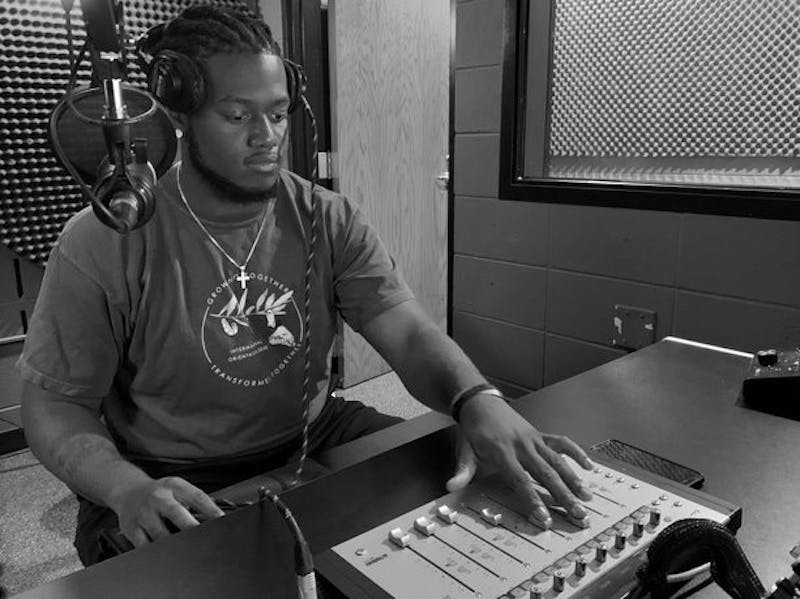 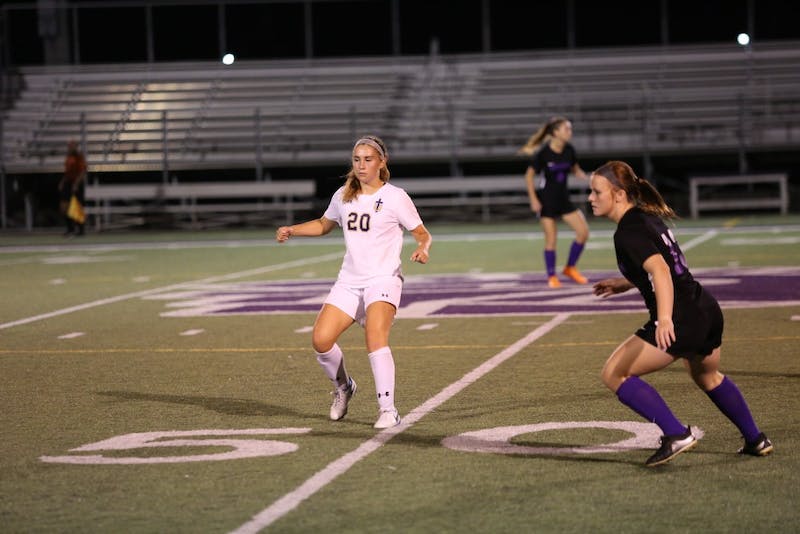