Aaron Kaney shares his journey from Taylor to the court

An undeclared freshman resided in Wengatz Hall and was uncertain of where his Taylor education would take him.

One thing that he was certain of was his passion for public service, which he hoped to incorporate into whatever career he felt called to fulfill.

Fast forward 17 years, and that once undeclared freshman has just been sworn into office as the state’s attorney for Carroll County, Illinois.

“Ultimately, now I’m the decision-maker instead of having to go to my boss and make sure that whatever I decide is okay,” Kaney said.

Kaney reflected on his time at Taylor and the impact it had on his career and pursuit of justice.

He began his college search on the lookout for a place not too far from his home in Freeport, Illinois. His friend from church attended Taylor, so he decided to visit.

As soon as Kaney arrived at Taylor, he knew it was the place he wanted to continue his education.

During his freshman year, Kaney learned that Taylor had a criminal justice program at their Fort Wayne campus.

“One of the professors came down to the Upland campus, and I just kind of talked to him about changing my major to criminal justice, and then transferred up to the Fort Wayne campus my sophomore year,” Kaney said.

A highlight of his three years at Taylor’s Fort Wayne campus was his participation in a prison fellowship group. The program, which was run through the Angel Tree Foundation, paired up college students with children of prison inmates.

Kaney was selected as the student coordinator for the program which put him in charge of calling potential program participants and pairing them with college students.

“It was really cool to see the relationships that were started in that and still continue to this day,” Kaney said.

Kaney spoke about the benefits he received from Taylor and how he is now able to reflect what he previously learned onto his job.

His professors consistently demanded excellence, which pushed him to succeed and grow. In addition, the professors’ implementation of faith into their teaching helped strengthen his own faith and understanding of servant leadership.

“I think it (Taylor) taught me what servant leadership looks like and how to implement that in my career,” Kaney said. “The things that I learned at Taylor, I’ll never forget.”

After graduating from Taylor with a degree in criminal justice, Kaney moved on to Regent Law School in Virginia Beach, Virginia, where he studied for three years.

As a prosecutor, Kaney faces several challenges that affect his life in various ways. One such challenge is the mental difficulty of the decisions that he must make.

“You take on a lot of that drama at the time in dealing with those situations, so I guess it’s just important to really have a firm foundation,” Kaney said. “I rely on my faith as a firm foundation to keep me level, and know that ultimately, God is in control of these situations.”

As a husband and father of two young girls, Kaney often faces the challenge of balancing work life and family life.

During his 20-minute drive home from work, he tries his best to leave everything he has dealt with at work behind so that he can fully take on his roles of father and husband.

“I have to make a conscious effort to leave the job here at my office and not bring it home, because you’re dealing with child abuse, sexual abuse, murder,” Kaney said. “And so there’s a lot of heaviness that comes along with that.”

Kaney hopes that his Taylor background and Christian faith give him the opportunity to make a difference in the lives of those he interacts with throughout his career.

Pursuing his role in the spirit of servant leadership is something that Kaney has put a lot of focus and effort into doing.

For Kaney, being a servant leader means making an everyday decision to put Christ first, others second and himself last.

“I really enjoy being able to one, look out for the needs of the community, but also, as a prosecutor, our job is to pursue justice, it’s not just to get convictions and to put people in jail,” Kaney said. “And so, it’s that balance and always trying to remember that it’s not just about wins and conviction, it’s about having justice be the end goal.” 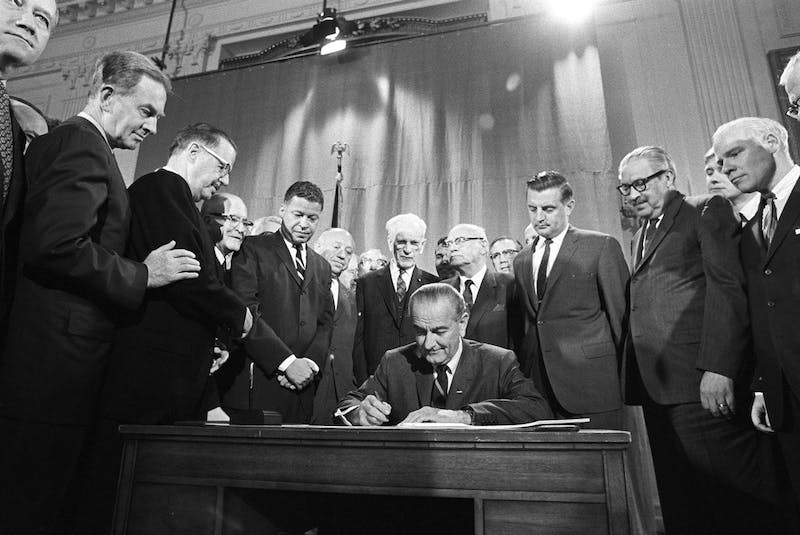 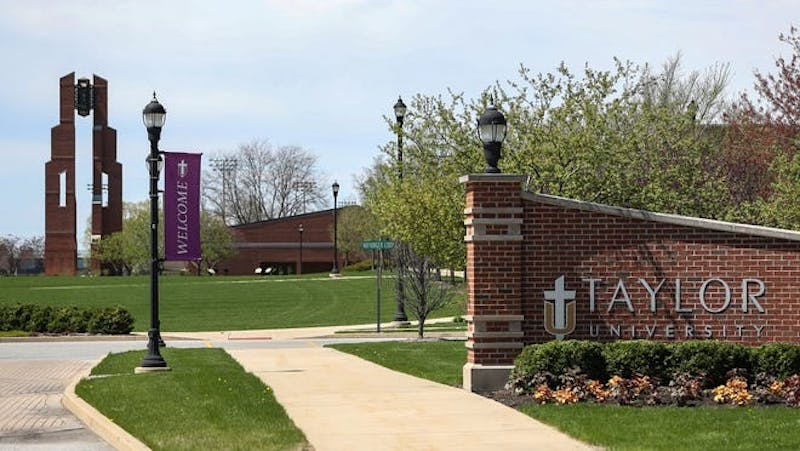