The dangers of raising the minimum wage

By Colin Davis
Michael Abt, CEO of Huddle House, says that businesses would struggle under a $15 minimum wage.

On Feb. 15, Talique Taylor, a  good friend and arguably the nicest person on campus, wrote an Op-Ed article titled “Give Americans a raise, it’s long overdue.” In it, he argued, using many historical examples and recent studies, that the minimum wage should be raised to President Joe Biden’s proposed value of $15.  What follows is a response to that argument.

Many people may see the issue of raising the minimum wage as merely hypothetical, believing that the government won't pass this policy. This is not a hypothetical at all. According to Forbes, a business magazine, there are many stories of businesses struggling and, in some cases, closing as a result of local minimum wage raises.

One is that of a Michigan non-profit that focuses on giving former addicts training and jobs being  forced to close when the minimum wage was raised to $9.25 per hour, 60% less than Biden’s proposal.

When evaluating questions about  the  minimum wage, it is quite easy to deal only in hypotheticals by simply looking at possible effects. The only way to escape that abstraction is to look at the literal effects. Since many states in the U.S., including Illinois, California and New York, have raised the minimum wage to $15, it is possible to look at the actual consequences of the policy. Similarly, many other states, including Michigan and Minnesota, have raised the minimum wage to lower amounts (above $7.25, but less than $15.)

While some of these raises are lower than Biden’s proposed American Rescues Plan, this still serves as a valuable case study, and its results can be used to understand what a national change would do generally.

What were the effects of raising the minimum wage? A study from the National Bureau of Economic Research shows that despite this increase, employees are earning less money, and in some cases, have stopped earning completely. When the minimum wage is raised, that is another expense in a business. When employee wages are doubled, that profit margin decreases.

Since most businesses rely on relatively low profit margins of about 6.9%, according to the American Enterprise Institute, any decrease to that margin would be catastrophic.

Michael Abt, CEO of Huddle House, a diner chain with over 300 locations, put it best when he said in an interview on Fox Business, “It essentially doubles the cost of your crew wages. Sales in the restaurant industry grow maybe at 1 to 2% a year if you’re lucky. So, if you’re going to double your crew wages there’s no way to keep up with it from a sales standpoint.”

In layman's terms, this means that the business would have to almost double sales to maintain the same profit margin. As a result, companies have two options when considering what to do in this circumstance: automating or raising prices.

Economists use the term economic value to describe the maximum price someone is willing to pay for a good or service.  An example of this idea in practice is the price of a hamburger. There is a  selling price that a consumer would pay to purchase the hamburger. If the price raises far past that value, the consumer will no longer buy the hamburger. The selling price of the item is dependent on the materials used and labor needed to create it. If labor was to double, it is undeniable that the price would increase, most likely past the economic value and thus losing the producer much money.

Subsequently, raising prices would not work. There are other areas in which pricing could be eliminated.

“Outsourcing can also be a factor to find cheaper labor as it has in the past with union wages, but depends on the product or service if it is feasible,” Julie Little, business professor at Taylor University, said. “Some smaller businesses may not be able to compensate and come up with a viable alternative to be able to raise the wages and still survive.”

However, for most businesses with those working minimum wage, outsourcing is unfeasible.

As a result, automation is the way many businesses would decide to pursue. Automation may seem like a hypothetical, but it is quickly becoming true. If you look inside a McDonald’s or Taco Bell, the chances are high that you would see an ordering kiosk.

One might argue that automation is inevitable and raising the minimum wage does not affect this. In a way, that is true. Yes, automation will come no matter the minimum wage, but raising the wage will only serve as a catalyst for that change. Why? The reason is simply pricing. In the fast food example, the restaurant pays a flat fee for installation and a monthly fee for maintenance. The employee is paid a consistent rate, even when they are not busy. The manager quickly realizes the company can make more money through a machine, and if the minimum wage is raised, the incentive to use the machine increases exponentially.

Minimum wage would cause many problems in the economy, problems which many politicians ignore. 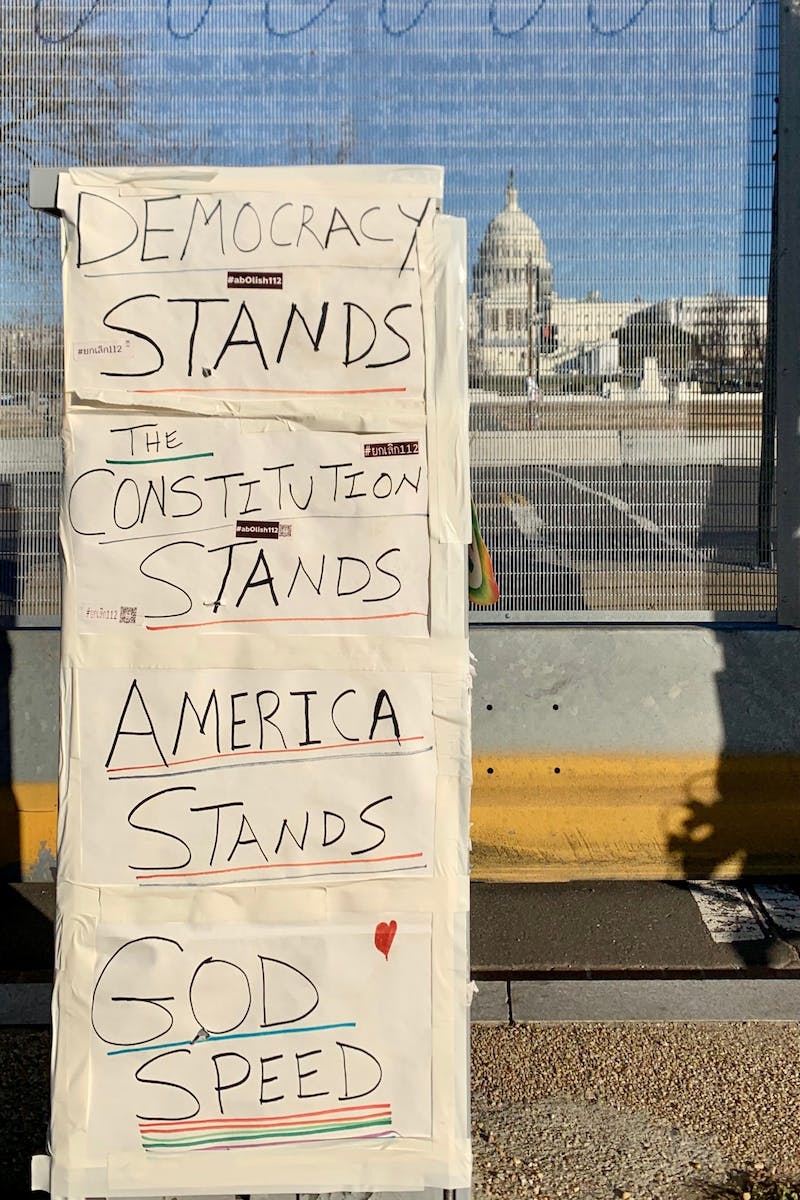 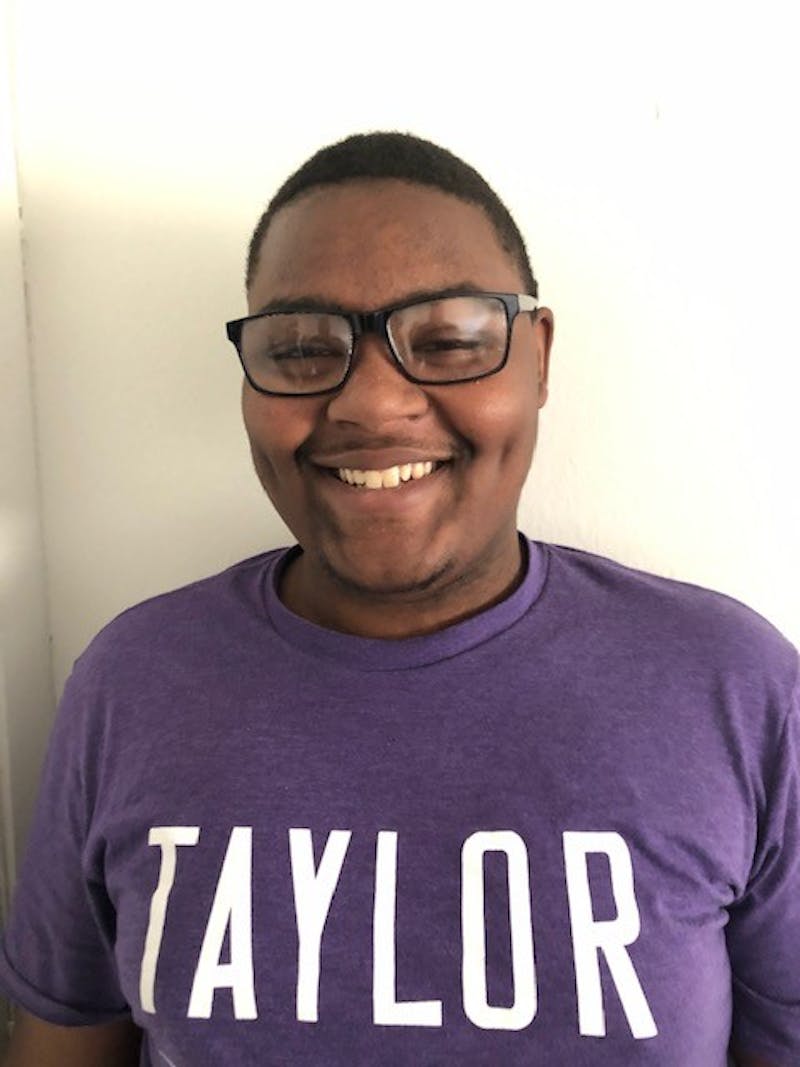 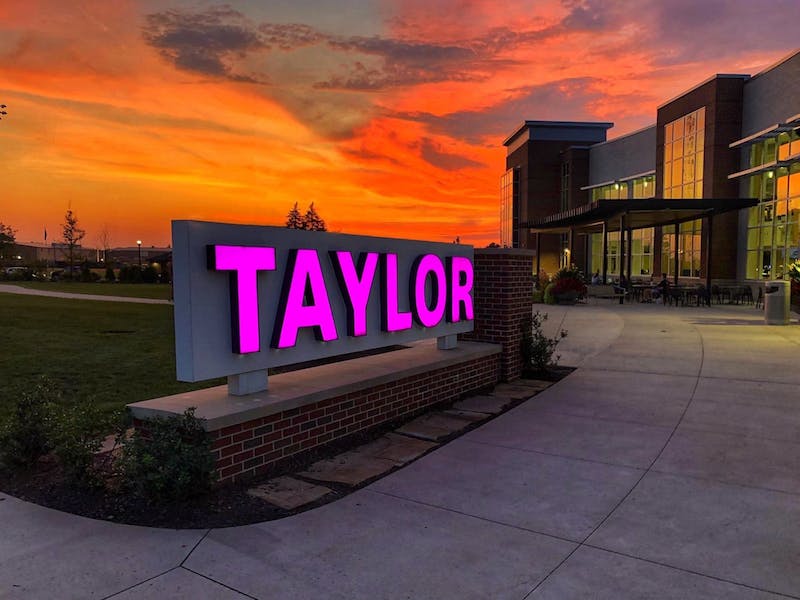 Taylor transitions to one faculty body