As part of his $1.9 trillion “American Rescue Plan,” President Joe Biden has proposed raising the national minimum wage to $15 an hour from its current rate of $7.25. Such a wage increase, the Congressional Budget Office (CBO) estimates, would lift 1.3 million workers out of poverty. This proposal came as no surprise, as many states and cities have already raised their minimum wages to $15, and in 2019, House Democrats passed the same measure, although it died in the Senate.

For many years now, America’s largest labor unions, representing everyone from fast-food workers to retail employees, have been fighting for a living wage of $15 an hour. They argue that in the economy in which we currently live, where the costs of everyday living continue to increase and income and wealth inequality grows at an alarming rate, demands that workers of all sectors of the economy are paid a wage that matches these increased costs. They say that no one should have to work a nine to five  job and still struggle to make ends meet. You know what? They’re right.

The last time the federal minimum wage was increased in the U.S. was 2009, in the height of the Great Recession, from $6.55 to $7.25. It has been nearly 12 years since then, and the current minimum wage has not kept up with the cost of living or inflation. The Economic Policy Institute (EPI) said in a 2018 study that, “Over the past 30 years, large shares of U.S. workers have had jobs that have paid wages so low that, even with full-time, year-round employment, their earnings would still fall below federal poverty guidelines for their family size.”

However, at the same time that wages in the U.S. continue to stagnate, Americans continue to work harder than ever. In a separate study by the EPI, they estimate that, between 1979 and 2018, productivity in the United States has grown 69.6%, while wages have grown at just 11.6%. This means that productivity is growing at a rate 6 times that of wages. These disparities have produced a situation of economic desperation for America’s working class, who earn less wages now, proportional to the cost of living, than they did in the 1970s. This is particularly true for Black and Latino Americans, who are disportionately more likely to work jobs that do not pay enough to live. 63% of Americans, according to CNBC, live paycheck to paycheck, and only 39% of Americans can afford a $1,000 emergency.

When the COVID-19 pandemic hit the United States, only exacerbating the economic woes of America’s workers, billionaires gained $1 trillion in wealth, according to the Institute for Policy Studies. The wealthy are getting wealthier, and the poor are getting poorer.

Opponents of the wage increase point to another part of the CBO report, of which there is not only little certainty and a wide variety of opinions among economists, but also of which there is much disinformation and confusion; that is the relationship between a minimum wage increase and unemployment. Opponents claim that a $15 an hour minimum wage would lead to massive spikes in unemployment — particularly hurting small businesses — and point to the CBO report that states that although a $15 minimum wage would lift 1.3 millions out of poverty, it would also lead to the loss of 1.3 million jobs over the course of 9 years. This widely cited claim leaves out some significantly important details. Not only does the CBO state in the same report that this estimate is very much uncertain, it is also just one of many corroborating estimates that a minimum wage increase would particularly harm young, part-time employees, the vast majority of whom would only remain temporarily unemployed, and who don’t rely on minimum wage work as a means to live. As far as small businesses are concerned, research suggests that employment from small businesses grows — not shrinks — when the minimum wage is increased, because more people want to work in higher-paid jobs.

History teaches us that when America’s working families do well economically, we all benefit and share in their success. We know that when millions of workers are paid a higher wage, that money will come back into the economy, stimulate growth and lead to higher purchasing power and lower poverty. We also know that it is morally unacceptable that millions of American workers work full time jobs and are either in poverty or barely escaping it. Let’s use what we know, and let’s give Americans the raise they deserve. 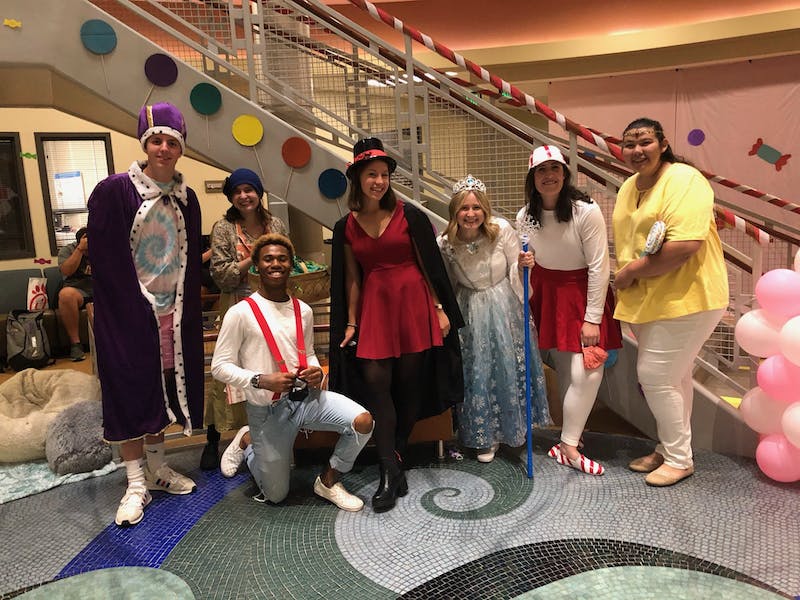