Shooting near campus poses no threat to students

On Dec. 30, five days before students began returning for J-term classes, a shooting in Upland near campus injured one person and killed another.

One victim was identified as Peyton Mills, 18, and was stable after surgery, but the other victim, Khloe Martin, also 18, died of a gunshot wound. The suspect, a 17-year-old, was arrested the next morning.

“Preliminary charges will be 1-Murder Felony, 2-Attempted Murder Felony, 3-Aggravated Battery as an Level 3 Felony, and 4-Criminal Recklessness as an Level 6 Felony,” said Grant County authorities in an update to the case.

While this particular event never posed an on-campus threat, students should be aware that violence does happen in the counties surrounding campus, but that Campus Police monitors the situations.

The Taylor Police Department is aware that these issues are not to be taken lightly. Campus Police is a fully recognized police department and always has an officer on duty.

Students can also sign up for TUAlerts by text on Taylor’s website which Taylor emails are already linked to.

If students have any safety concerns, they can reach out to their hall director, Personnel Assistant or directly to Campus Police.

“We have officers working 24/7 and any of them at any time would be more than happy to meet with and speak with a student who needed to share concerns” said Jeff Wallace, Chief of the Taylor Police Department. “In fact, our officers love opportunities to invest in conversation with students and get to know them.” 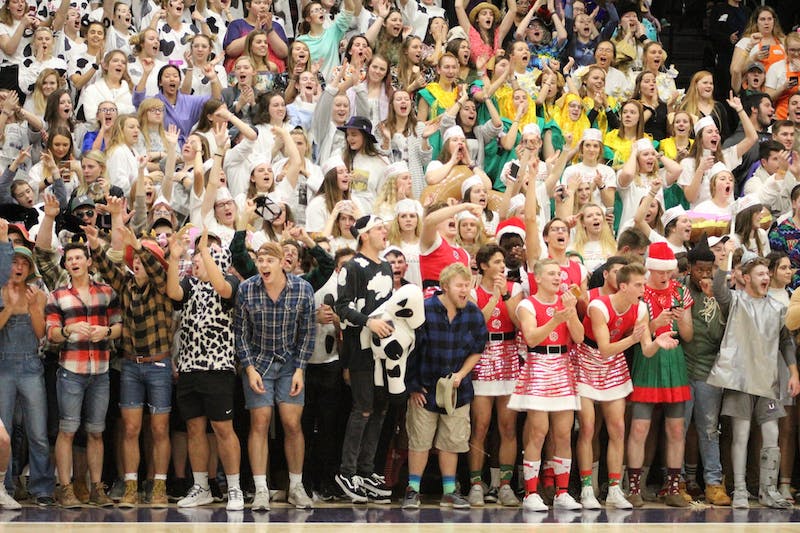 Precautions and limited seating in place for Silent Night