That’s my opinion, at least, and it’s the opinion of everyone in my house. If you try to express the opposite — and incorrect — view while you visit, you’ll have to leave.

An overreaction? Certainly. Against the spirit of free expression and discussion? Of course. Obnoxious? In the extreme. And yet, entirely within my rights. Given that both the left and right in American politics are utterly convinced that Big Tech is biased against them, this might be a good mental starting point to discuss the current controversy of online censorship and why online censors are also likely within their legal rights.

Most of us have heard of “First Amendment rights” and “free speech.” The actual ideas wrapped up in those terms, however, are far more intricate than most people credit. To start, the First Amendment — and Bill of Rights in general — doesn’t provide you with any of your essential freedoms.

If Congress amended the Bill of Rights to strip away any mention of free speech, or Nicholas Cage decided to steal the Constitution, you’d have freedom of speech just the same. Instead, the First Amendment is meant as a pledge; it recognizes an already existing natural right and serves as a governmental promise to respect it.

Early Americans, believing that everyone was endowed by their creator with certain unalienable rights, believed that free expression was part of that fundamental liberty and essential to the health of a democracy. After all, a democracy in which the ruling party can silence those who disagree with them very quickly ceases to be any kind of democracy at all. Hence, the First Amendment serves as a reminder to the government that humans are assumed to possess free speech, and that therefore, no act of government may infringe upon it.

That’s why I can kick you out of my house for being wrong about sci-fi franchises; I’m not the government. You have every right to express your opinion, but I’m under no obligation to let you do it in my living room. You can go exercise your First Amendment freedoms elsewhere. The government is held to a higher standard. After all, when a national law forbids you to express an opinion, there’s nowhere else to go.

So, the First Amendment only applies to the government. In fact, until the 1920s, it only applied to the national government. Washington D.C. had to respect self-expression, but New York could make it illegal to publicly express support for a political ideology just fine. Facebook, Twitter and so on are private companies in the business of selling ad space and your marketing information. They’re not governments — and thus, they’re under no obligation to the First Amendment.

Not to mention Section 230 — a part of U.S. law built when the Internet was shiny and new. When early websites got sued for hosting illegal content that they hadn’t written, it was the equivalent of someone getting in trouble for a flyer taped anonymously to a tree they happened to own. If some spam bot leaves a comment advertising illegal drugs on your blog, should you be the one to go to jail? Early web businesses responded by refusing to look at user content at all. After all, they couldn’t be held responsible if they never had the chance to inspect it.

To fix this, Congress passed Section 230, saying that websites weren’t responsible for what users uploaded and that they were legally allowed to remove any content they found objectionable. Congress’ plan worked — websites started moderating their users, and the flood of user-submitted content created the Internet we use today. Next time you read an Amazon review, thank Section 230. Without it, most modern websites would have to silence their users or shut down. Twitter simply doesn’t have the physical ability to inspect all the content their users create, after all, let alone remove everything illegal.

One argument commonly made against this idea is that social media is providing an essential function as though it was part of the government — a forum for public discussion — and thus should be held to the same standard as the government would be. Does this reasoning hold water? Nope!

The idea of social media as a public forum is laughable. Companies like Twitter and Facebook don’t exist to provide a service to their users, they exist to serve their customers: advertisers. The fact that users get to express their views or share funny cat pictures is a side benefit, not the end goal. The only reason you aren’t required to end every tweet by mentioning the crisp, refreshing taste of Coca-Cola is that Coke hasn’t offered enough money yet. Calling social media a public service is like calling an aquarium a public service for fish. Not to mention that as a public square, they fall very short: a highly non-representative (higher income and far more politically extreme, for example) 22 percent of U.S. adults are on Twitter, and the vast majority of content comes from the top 10 percent of those users. For most other social media services, the numbers are worse: no wonder spending more time on social media correlates with being less informed.

Does this mean that when Mother Jones accuses Facebook of hiding their content, or a conservative says they were unjustly banned from Twitter, we have to be happy about it? Not at all. My “Star Trek” rule, if it were real, would be obnoxious, petty and close-minded; you’d be justified in never coming to visit. There’s nothing admirable about silencing discussion.

Ultimately, though, it’s Facebook’s house. Not ours. 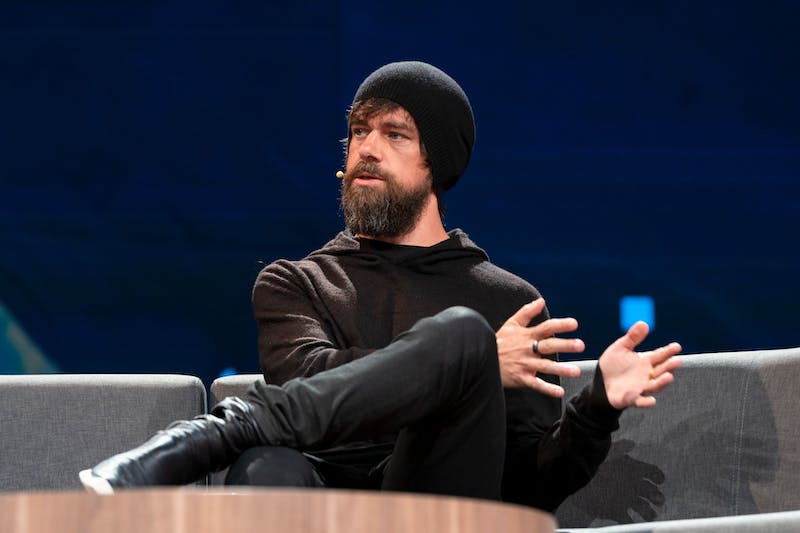 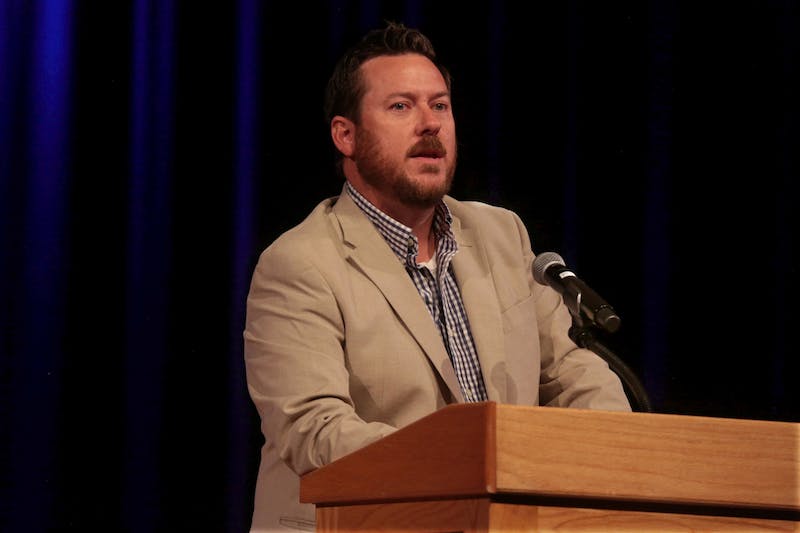