World Vision marathon and half marathon

By Mackenzie Derico
The World Vision Team practices carrying 40-pound jugs of water in honor of the women in Africa who don't have clean water.

The average woman in rural Africa walks six kilometers every day to haul 40 pounds of water. 844 million people, meaning one of every 10 people on the planet, lack access to clean water.

Sophomore Esther Michael heard these facts and decided to do something about it. Michael has been partnering with Team World Vision for the past three years, running to raise money. This year, she had the idea to start a team at Taylor.

The Taylor World Vision Team is a group of students that run in order to raise money to provide water for people in developing countries. They are composed of around twenty people, each passionate about combining their love of running with world impact.

“As far as I know, we are only the second college in the nation that has a Team World Vision team,” Michael said.

Team World Vision provides a training plan for the team to follow. This includes individual workouts throughout the week, as well as a team long runs that take place on Saturdays.

“It’s really cool because the schedule starts off for someone who has never run in their life before,” Freshman Emily Miller said. “It is very much from couch to marathon, or couch to half-marathon.”

The team raises money six months out of the year in $50 increments to support these clean water efforts. For every $50 raised, one person is blessed with clean water for life. So far, they have raised a total of $13,071, meaning just over 260 people were provided with a lifetime of clean and accessible water.

The team’s goal was to raise $25,000, which would change the lives of 500 people. The climax of their efforts occurred on Nov. 7, right here on Taylor’s campus.

Normally, the team takes part in the Indianapolis Monumental Marathon, but the event was cancelled this year due to COVID-19. The half and full marathon course was planned to go through Upland, beginning and ending at Taylor.

“This experience has brought together a really cool group of people with the same goal and purpose of raising money for Team World Vision and being a part of something bigger than ourselves,” junior Makenna Kregel said.

The Taylor World Vision team invited Taylor students to partner with them by watching the race on Saturday.

Some other ways to get involved include sponsoring their run by donating online at https://www.teamworldvision.org/team/Taylor, or following on Instagram @tayloru_twv.

To get answers to any questions or to inquire about joining the team next year, contact Esther Michael at esther_michael@taylor.edu. 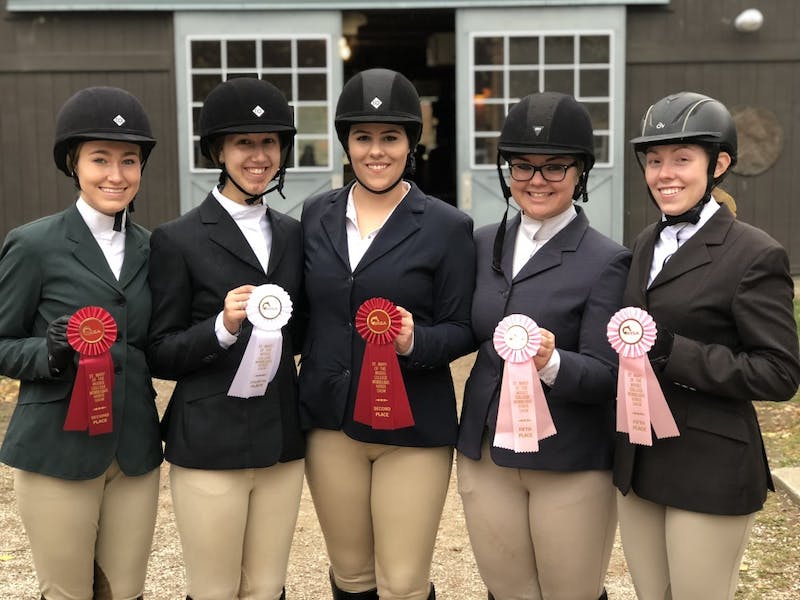