A new year, a new coach and a new president

Taylor has countless sports teams and clubs across campus. Most people have cheered “First down!” at a football game, sat through a chilly soccer game, dressed up for a Silent Night basketball game or at least heard of the successes of volleyball, tennis, lacrosse and many more teams.

The equestrian team is a dedicated group of women at Taylor who share a love of healthy competition and horses. There are currently 10 members involved in the team but the number has varied throughout the years.

Taylor has had an equestrian team for roughly 37 years, although many students may be surprised by that fact. The exact year the team was formed is unclear but sophomore Elizabeth LaMar, president of Taylor’s equestrian team, has heard from several sources it originated in the early 1980s. LaMar is looking for information about the founding of the team.

Freshman Brianna Blosenski is a new member of the team this year and is excited about the fresh opportunity to continue a passion of hers at Taylor.

“I have ridden since I was four, but I never got into showing,” Blosenski said. “I was more into relaxed, casual riding but then I got into jumping at a new barn so I started showing two years ago.”

When someone joins the team, they are able to take lessons at Rope This Ranch, a barn run and owned by part-time counselor at Taylor, Jenny Schamber. Schamber has over 30 years of experience training and riding horses and will be starting her first year as Taylor’s equestrian team coach this year. The team was previously coached by Maggie Boyle, owner of Black Dog Farms in Marion.

“I am mostly excited about seeing the team grow as individuals, as a team, in their riding ability and in their knowledge of horses” Schamber said.

Schamber is excited to meet the girls where they are at with their skills and help them grow as riders and as people.

Rope This Ranch is a five-minute drive from Taylor. Members of the team can either take one or two lessons at the farm with Schamber, depending on which fees they chose to pay as a part of joining the team. In addition to lessons, team members also have the ability to attend shows with the team and compete alongside large schools, such as Purdue University and St. Mary of the Woods College.

LaMar reflected on her first year on Taylor’s team and how she grew as a rider.

“Last year was my first year showing and that was probably the main thing I learned,” LaMar said.” I got to learn a lot more about horses in general. I learned a lot about tack.”

Lamar is the only returning member and is the president of the team. She is excited to learn more this year about showing and riding with a new coach and a new team. LaMar is planning a variety of fun events for the team such as pick-a-dates, a Kentucky Derby watch party and weekly team bonding events.

If you are interested in finding out more about the team, please contact Elizabeth LaMar at elizabeth_lamar@taylor.edu. 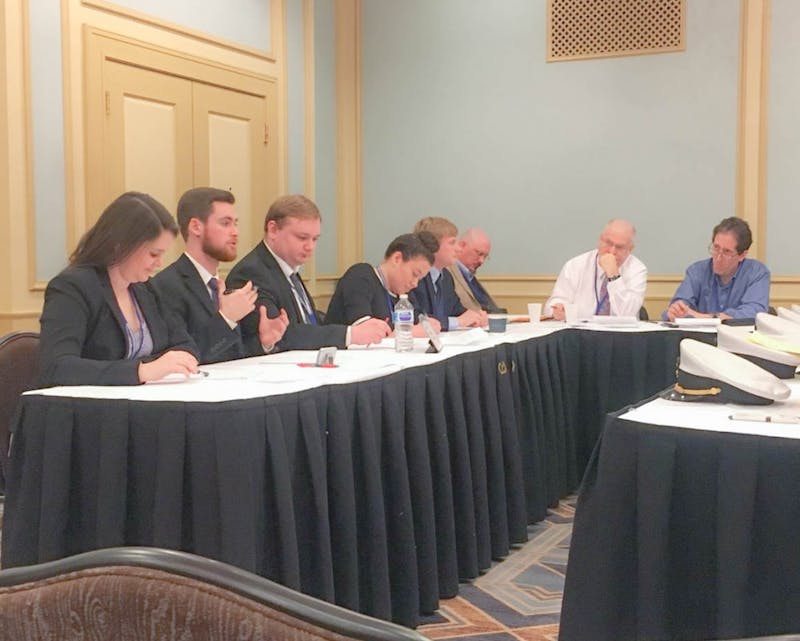 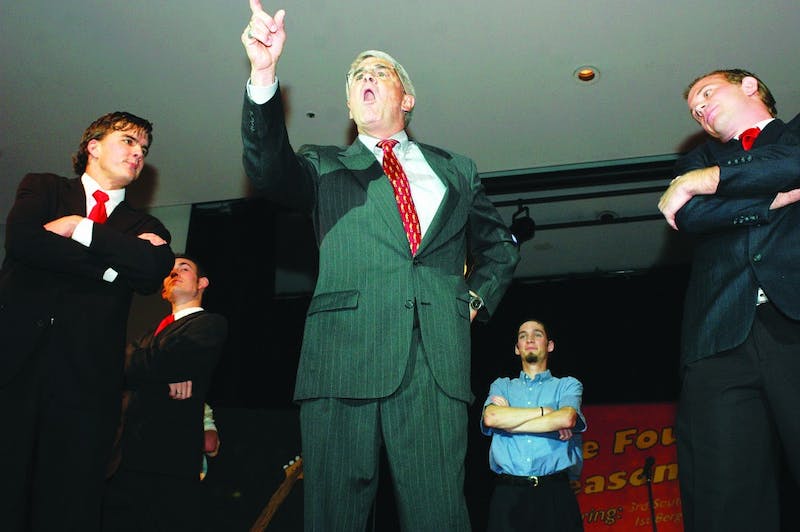 By Becca Eis and Kassidy Hall 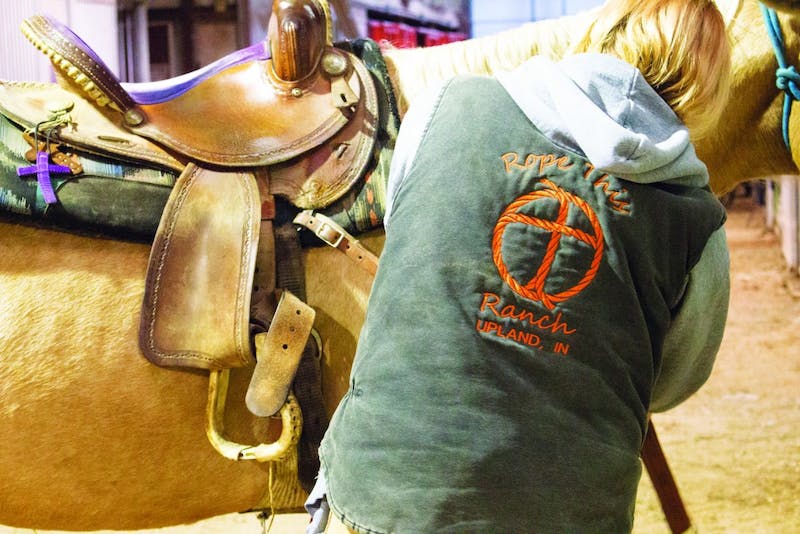