The Los Angeles Dodgers were never pitied, despite one of the longer droughts in Major League Baseball.

While their drought wasn’t as dramatic as others, notably the Chicago Cubs’ and the Boston Red Sox’s, it was a drought filled with negative narratives and plenty of heartbreak.

Still, baseball fans could never really rally behind the Dodgers. They have sported mind-boggling payrolls, churned elite players out of a bottomless farm system and always seem to be one of, if not the best regular season teams in the National League. In fact, they’ve won the National League West eight years in a row. A number that’s even more improbable when factoring the roster changes they’ve undergone and the nature of the sport of baseball.

Whereas the Chicago Cubs became known as the “Lovable Losers,” the Dodgers had been taking the form of a group of “Laughable Letdowns.”

Clayton Kershaw, who many have argued could have a claim as the best regular season pitcher of all time, finally won a World Series, one in which he was masterful.

“The greatest pitcher of his era had finally attained the ultimate prize. A man relentlessly ridiculed for falling below otherworldly expectations in the postseason finally had his vindication,” wrote ESPN’s Alden Gonzalez.

Kershaw has a career ERA in the postseason north of 4. His career regular season ERA is below 2.5. The three-time Cy Young award winner, and one-time NL MVP had been consistently mocked.  A tweet from MLB.com writer Sarah Langs detailed the agony the ace had endured in his search for a World Series. His 19 postseason rounds before winning a World Series were comfortably the most of all-time.

However, what should have been a narrative-altering series for Kershaw, turned into something entirely different. A map on Twitter showed much of the nation was rooting for the small-market Tampa Bay Rays. Attention on the final innings of Game 6 was focused mostly on Rays’ manager Kevin Cash deciding to pull starting pitcher Blake Snell in the sixth inning. L.A. proceeded to jump on Tampa’s bullpen.

Then, attention shifted to Dodgers’ third baseman Justin Turner being pulled from the game after a positive test for COVID-19. Only for him to return to the field for the celebration and be photographed without a mask on.

It can be easy to root against the Dodgers, I get it. Seemingly every offseason they add another MVP candidate to their roster, whether it be from their farm system or in a trade. Watching them fall short every year as the No. 1 seed in the postseason and watching a generational pitcher get shelled by inferior competition can be fun.

Except, this year, they didn’t fall short. Sure, it was a shortened season with unpredictable results, but they finally got it done. For a majority of baseball fans, it’s disappointing. The plucky Rays, who sported a lineup and bullpen full of names that seem like randomly-generated MLB the Show names, were a more appealing storyline.

However, The Dodgers deserved this. They could have caved after a 1-3 deficit to the Atlanta Braves in the NLDS. Kershaw could have listened to the noise after he was shelled in Game 4 of the NLDS. The narratives could have lived on.

They didn’t, but all we’re left talking about is Turner’s COVID-19 test, or Blake Snell being pulled in the middle of a strong outing, and that’s fine. Those are big storylines. But despite what many may think, the biggest is that last Tuesday night, a new champion was crowned. A team marked with disappointment, in the middle of a game and season dominated by a pandemic, finally broke through.

“You wanna talk about a narrative,” Dodgers manager Dave Roberts said. “How about being a champion?” 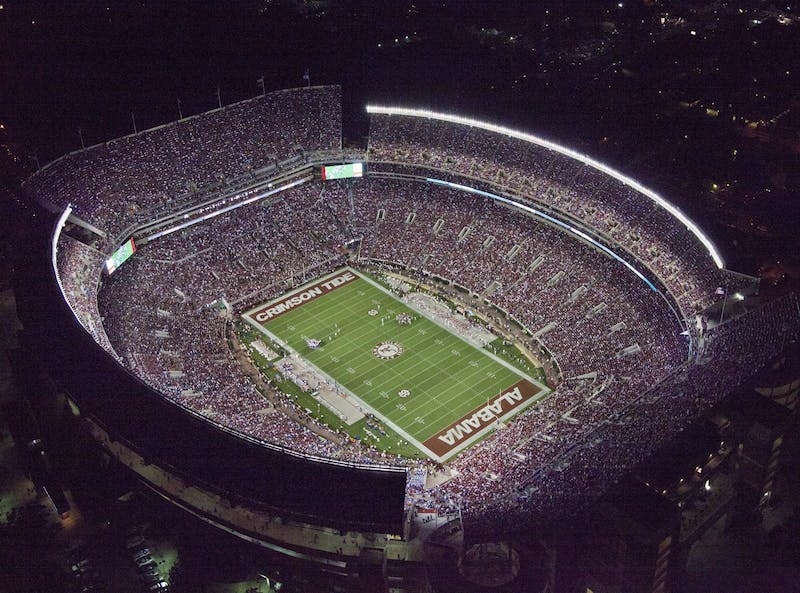 College football off to crazy start