Welcoming the refugee with open hands

By Kay Rideout
Refugees on a boat crossing the Mediterranean sea, heading from Turkish coast to the northeastern Greek island of Lesbos, 29 January 2016.

The plight of the refugee is not a new problem.

World War I forced two million civilians out of their home countries and into the hostile arms of foreign nations.

An Atlantic article published in December 2019 notes that in the 1930s, national governments refused to admit Jewish refugees who posed a potential threat to domestic economies.

One could go all the way back to 740 B.C. and note that an entire nation became refugees when the Assyrian empire conquered ancient Israel.

The plight of the refugee is not a new problem, but it is ongoing.

The U.N. states that, “The world is witnessing the highest levels of displacement on record.”

As of this year, refugees are consistently fleeing countries such as Syria, Venezuela, Afghanistan, South Sudan, Myanmar, Somalia and Democratic Republic of the Congo. And just as consistently, they are being turned away by countries such as Austria, Germany, Japan, Switzerland and the United States.

Too often, governments disregard the desperation driving these individuals — refusing to see them as individuals at all, and instead viewing them as a faceless, abandoned mass recognized only by the label “refugees.” They don’t see the faces, hear the pain or acknowledge the stories. They overlook the individual dreams, talents and wealth of history each refugee brings to the table.

An Origins article published in April 2017 gives voice to this issue: “Unfortunately, much of the mass media in the global North portrays refugees as people who have lost everything, including the capacity to speak or to contribute productively to the host country.”

Because governments see refugees as a faceless mass instead of as individuals, they fail to treat refugees with the inherent worth and dignity each one possesses as a human being. They look at refugees only through the lens of the label they have been given, and welcome these individuals only on the basis of whether or not they will be “useful.”

And unless a refugee can be useful, they are unwelcome.

A New York Times article published in August 2015 claims that, “World leaders have abdicated their responsibility for this unlucky [refugee] population, around half of whom are children.”

Denied sanctuary and lack of asylum place refugees in as much danger as direct exposure to warfare. And yet, refugees are consistently denied sanctuary as they struggle to prove their status as a refugee under international law.

Of course, there are organizations around the world that recognize the plight of refugees and seek to help these displaced individuals. Organizations such as UNHCR, World Relief, Mercy Corps and Save the Children come alongside refugees to provide them with desperately needed resources.

Unfortunately, as the New York Times article published in Aug. 2015 notes, “The few global institutions dedicated to supporting this (refugee) population are starved of resources as governments either haven’t funded them or have reneged on their pledges of funds.”

The dedication of a few compassionate institutions cannot match the enormity of the refugee crisis.

Governments have to step up. Leaders have to care. And we, as citizens of our countries, must inform ourselves about the refugee situation so that we are better equipped to advocate for these displaced individuals.

“I definitely think that we don’t learn about them or hear from them as much as we should, because it’s a serious issue,” said Taylor freshman Marissa Muljat.

Freshman Darin Jordan echoed this sentiment, recognizing that he too possesses only a pieced-together picture of the current refugee situation. “I don’t know a lot about (the refugee situation); I know it’s kind of a mess,” said Jordan.

Informing ourselves and others about the ongoing refugee crisis enables us to better influence the situation. The more informed we are, the more we will be able to speak into the issue and encourage change within our societies.

As the New York Times article published in August 2015 states, “It’s clear that our leaders aren’t stepping up to the gravity of the moment. We can, and we must, push them to do the right thing.”

What part will you and I play in welcoming the refugee? 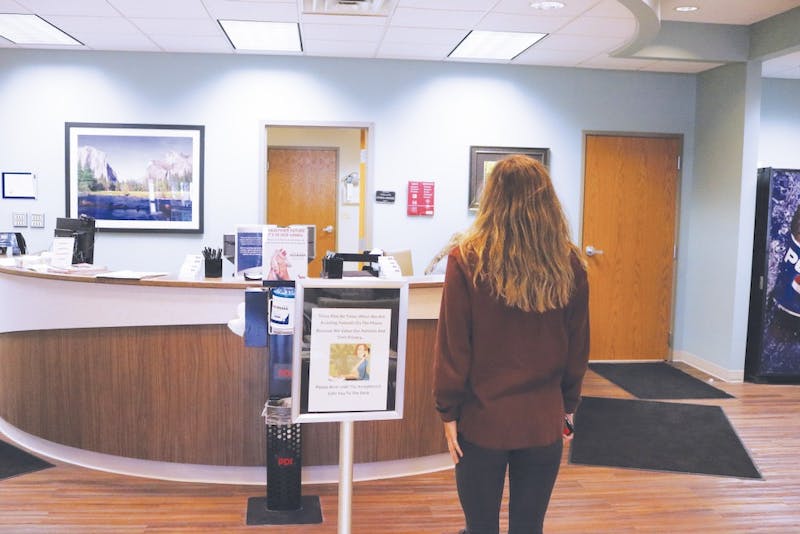 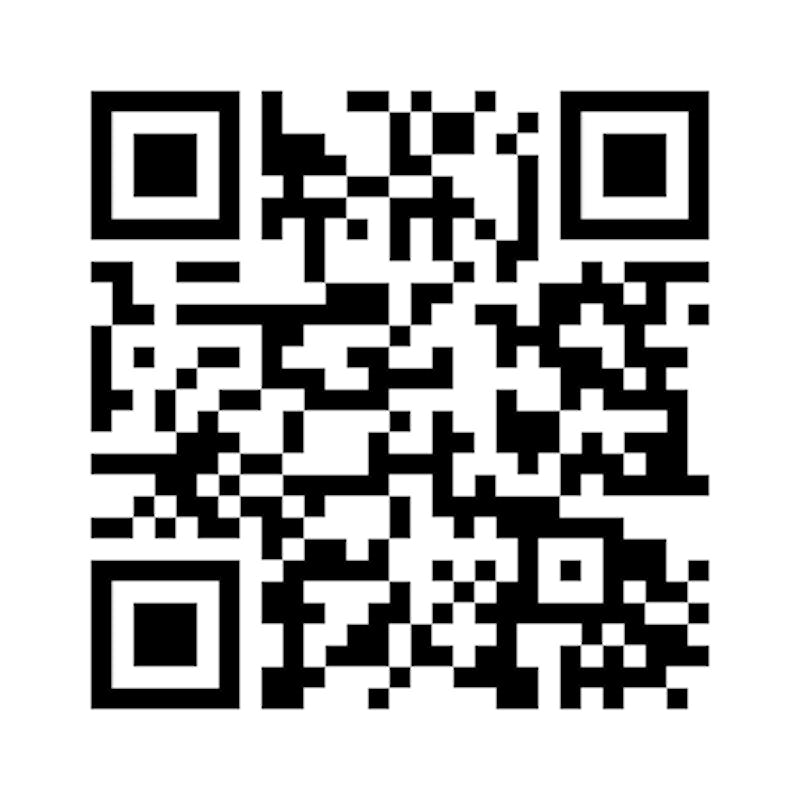