By Holly Gaskill
100 years ago, women received the right to vote with the 19th amendment.

Although Taylor University was founded as a women's college, it didn’t stay that way for long.

Fort Wayne Female Bible College was founded in 1846 by a group of Methodists. The founders had wanted women in Indiana to have the same opportunities that men had at Indiana Asbury. It expanded to admit men by 1852.

Of course, the combined education of men and women came with changes. Over the years, the school changed its location, name and women's education.

The newspaper continues to list the rules for both men’s and women’s residence halls. For men, there are three bullet points about quiet hours and curfew. For women, there are 18 rules about when to put on slippers, how to respond to a gentleman caller and more.

Early 1920s copies of the ‘Taylor University Bulletin’ discuss many things, from the construction of the first Samuel Morris Hall to accolades for the music school, but perhaps none so poignant as the heading, “Taylor Men Are Doing Things.”

Surprisingly, all of these excerpts are taken from the same year women were granted the right to vote in the U.S. Still, it’s more difficult to find the achievements of Taylor women recorded during that time.

1920 was a monumental year with women’s suffrage but marked a much longer journey in women’s history.

“All women who did anything, it was like a little, tiny step to give us all the opportunities that we have,” said Elizabeth George, associate professor of history.

As a woman teaching history, George is passionate about the women who paved the way. She sees teaching women in all eras of history as an essential part of empowering future women in leadership. Her very job as a professor of history has been paved by strong women before her.

According to George, she is the second woman to serve full-time in Taylor’s history department. The first woman was Grace Olson.

Because of this, George makes it a point to cover history in a more complete view. Women have always played a part in history, but she said it has been uncommon to bring their stories to light because men have been the ones recorded as decision-makers or leaders.

“Even if I have to dig up a story, it’s important to cover (women as) part of history,” George said. “Women make up 50% of the population—that’s not a small number. They have roles in history if we’ve previously mentioned it or not.”

Out of this passion, the history, global and political science (HGPS) department is introducing a new minor, Women’s History.

While some classes in the minor are specifically centered around women in particular eras, George said some classes are just intentionally incorporating women into a general era of study.

For one of the first people to add the minor, freshman Sarah Campbell, this is vital.

“Recognizing and appreciating the achievements of women in all facets of life—science, community, government, the church, literature, art, sports, medicine, etc.—enables both women and men to value each person’s dignity, knowing we are created in the image of God and have value,” she said.

Similarly, George hopes people outside of the HGPS department consider the minor as an asset to any degree.

Although recognizing women in history—and the addition of the minor for it—has been a strong step forward, Halbrook Chair of Government Abby Kuzma said there are still more ways society can grow from where it is now.

“We’ve given room for women to go after their careers and their goals, but now we’ve created a space where women don’t feel like they can take adequate time off for maternity leave or to pause their career to be a mom,” Kuzma said. “Taking time for my children was one of the best decisions for me.”

The most important thing, Kuzma said, is letting women have options, not creating a mold or expectation. There should be room and recognition for everyone.

“The debate proceeded with enthusiastic zeal,” the author writes. “At times, the speaking appeared like caged lions as they paced the platform, and caused the audience to shrink back in fear.”

Ultimately, the affirmative side won the debate. As the women’s team wrote in their column about it, the negative side “had more speech than real argument.”

“The ladies’ (debate) club highly esteem the welcome which they received from the (men’s club,) and in future years will remember the staunch supporters of their cause if any one of them aspires to the presidential chair.”

Debates like this were being held on campus and local churches, which were covered across editions of The Echo and The Gem—the name of the yearbook at the time. People were actively engaging in opposing viewpoints.

Eventually, women were given the right to vote and thus cemented the trajectory toward equality. However, that decision didn’t come without intentional conversation and study.

Through studying women’s history and engaging further dialogue, what will the next 100 years hold? 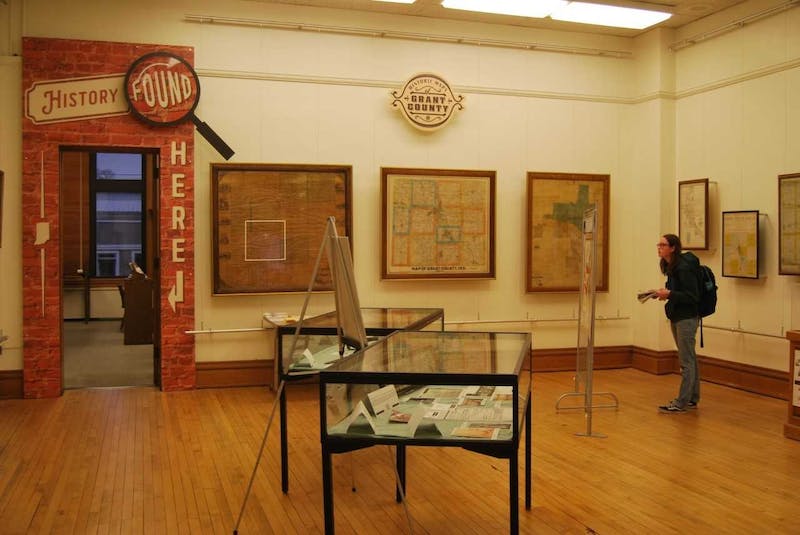 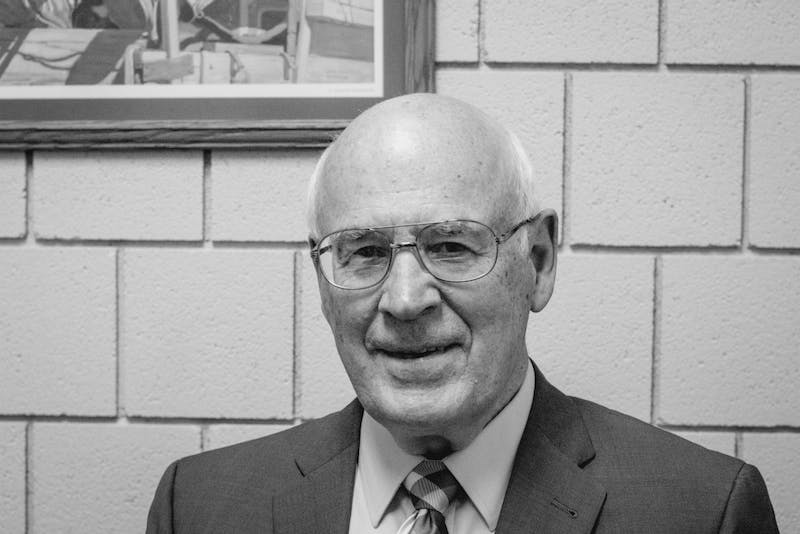 Ringenberg and his fifty years with Taylor