This year, Taylor follows Cottey College, a private women's college in Missouri with 256 students. This ranking marks the 24th year Taylor has ranked in the top 10 universities of the Midwest region.

The survey is based on six categories including student life, tuition and financial aid, campus, academics, admissions and total enrollment. The 2021 determining categories are different from previous years which emphasized student excellence.

Taylor’s shift from No. 1 does not reflect an internal change, but rather a change in the way this survey is conducted.

“Taylor’s performance remains superior and nearly unchanged from last year,” Steve Dayton, university research analyst said. “What has changed, however, is the publication’s de-emphasis on performance indicators such as student excellence … preliminary study finds no conspicuous factor to explain our number two standing.”

According to Dayton, Taylor scores higher in most categories such as student life and academics, excluding financial and faculty resources.

Within the recent survey, Taylor’s results were:

“Historically, Taylor has been a head-first University where generations of young men and women have come to be mentored in our discipleship-oriented program by our world class faculty for careers ranging from technology and medicine to filmmaking, teaching, and ministry. We are grateful to God for this external affirmation of our program for nearly a quarter of a century,” Paige Cunningham, Interim President, said in the statement released by the university.

He said that Taylor has continually stood out as one of the best Christain liberal arts colleges in the nation, however the difference in ranking this year does not reflect Taylor’s internal progress.

“The data from this year’s study show that Taylor is actually improving in most scoring areas,” Hammond said. “The difference between the number one and number two colleges was only one point on their composite scale. Even though these accolades are welcome and we celebrate them, we are more enthusiastic about the consistent pursuit of Taylor’s mission and the excellent faculty and staff who make this work possible.” 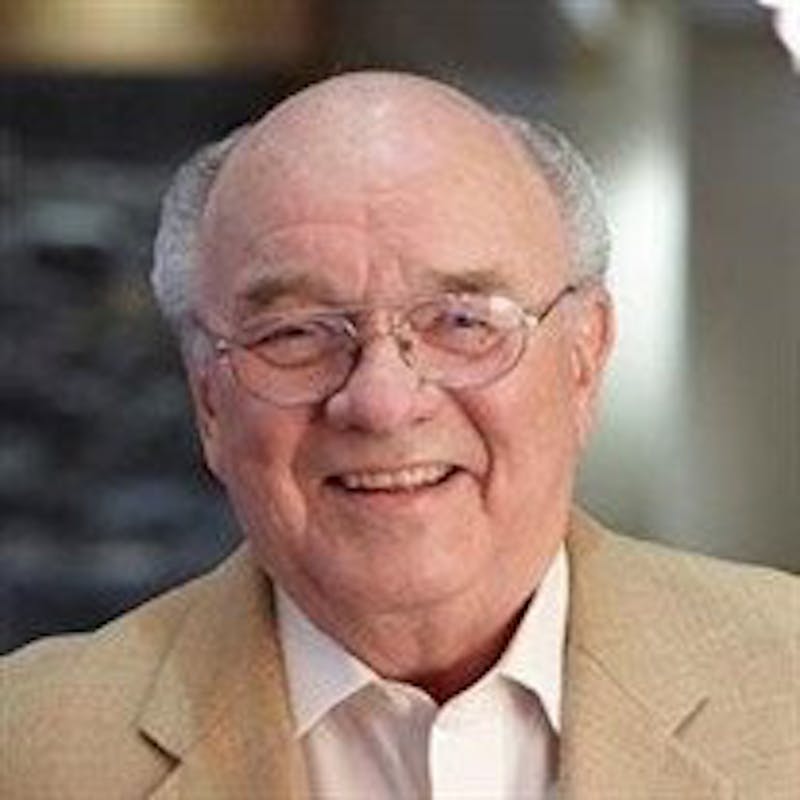 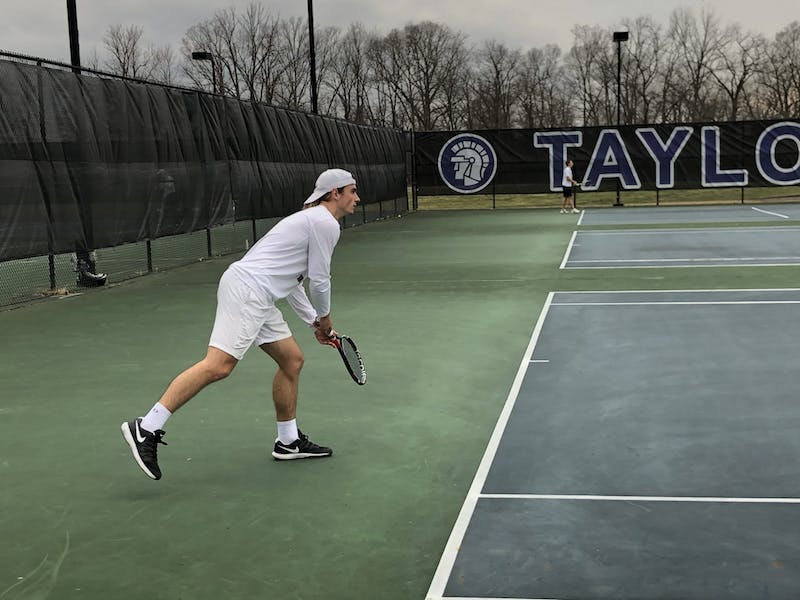 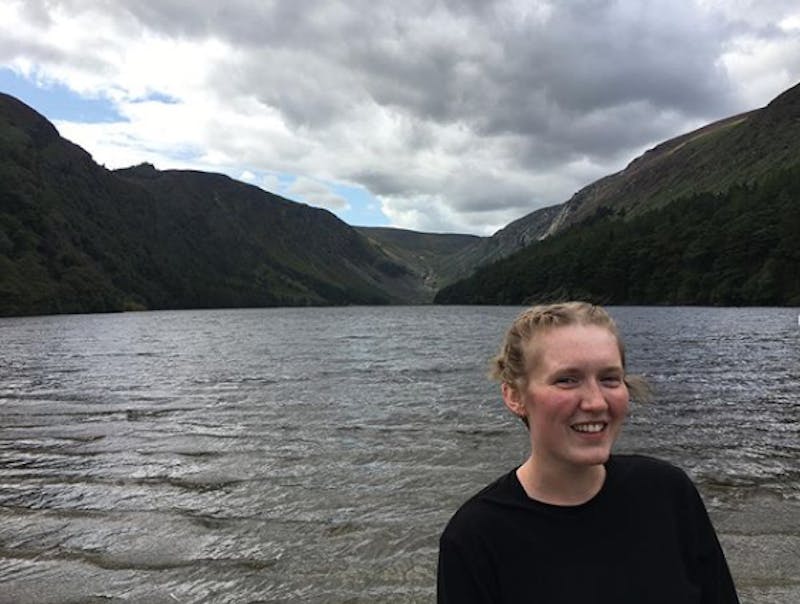