After spring of 2020 the men’s and women’s tennis program and women’s lacrosse will be discontinued.

Taylor’s athletic department is changing course as the university released a statement on March 11 detailing the loss of three varsity teams.

The men’s and women’s tennis program, along with women’s lacrosse will be discontinued after their spring 2020 seasons. However, starting in the fall of 2020 competitive cheer will become a varsity sport at Taylor.

This shift in the athletic department is a result of the university transitioning into a more sustainable financial model for all areas of campus, according to the statement.

While affected student-athletes will not be able to participate after the 2020 season, their scholarships they received will be honored for the rest of their time at Taylor.

According to Seth Mikel, sports information director, the men’s tennis team became a varsity sport at Taylor in 1933, while the women’s team started varsity play in 1971.

The head coach of the men’s tennis team is Don Taylor, who will be finishing his 25th season as head coach. The women’s team is lead by Assistant Coach Jan Goff, who has been with the Trojans for seven years.

This season is the first time women’s lacrosse played games as a varsity sport, as the program was considered a club sport prior to the 2019-20 season.

The women’s lacrosse team is led by Head Coach Addie Wadley in their one year as a varsity sport.

“One of the things that makes Taylor what it is, is the sense of community and camaraderie that is shared across the campus and throughout the different programs,” said Jim Garringer, director of media relations.

“For that reason, when a decision like this has to be made, it is difficult for the community at large, and especially so for those who are directly impacted from our women’s lacrosse team and the women’s and men’s tennis teams. The administrators who made these decisions did so with deliberation and prayer, which made the situation no less difficult.”

Will Schaufelberger (‘19) played on the men’s tennis team his first two years at Taylor before leaving the team to focus on his role as personnel assistant (PA).

Schaufelberger was shocked when he heard the news of the programs being cut but understands the reasoning behind the decision.

“I would say easily the relationships that I made with the guys on the team is the thing that impacted me most,” Schaufelberger wrote. “Coach Taylor did a great job pushing us to focus on more than just tennis.”

Interim President Paige Cunningham said in the statement released by Taylor that the university is committed to making the transition as smooth as possible for the affected coaches and players. 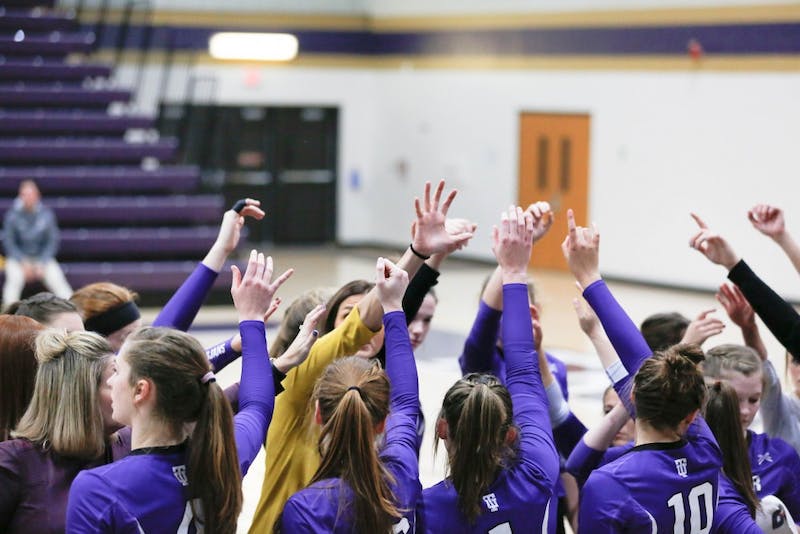 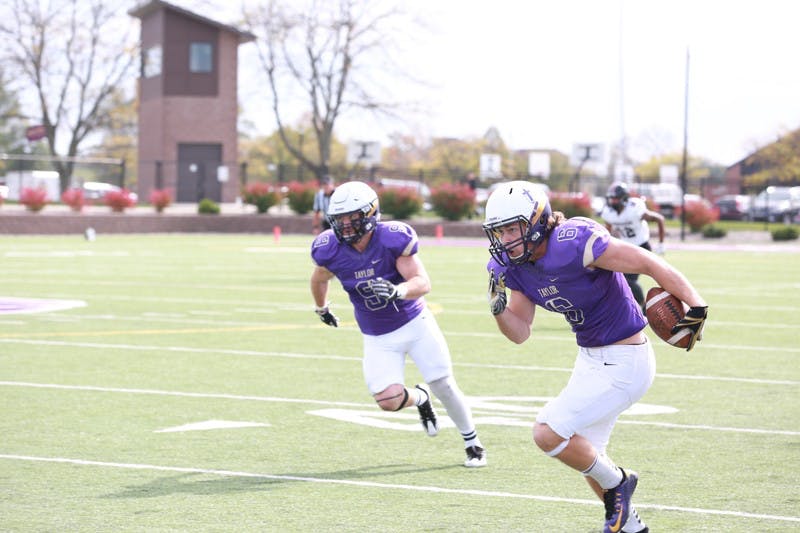