Haines (‘75) served as president for three years. Before that, he volunteered on Taylor’s Board of Trustees for 15 years. The Taylor University Board of Trustees released an email to students, staff, and faculty stating Haines’ resignation on June 24.

Jim Garringer, director of media relations, is not sure why Haines decided to step down from this position, but believes Cunningham has significant depth of experience that will contribute to her leadership during this time.

“(Cunningham) is a person of deep intellectual substance with a Christlike attitude and significant walk with the Lord,” Garringer said. “She has a desire to serve the Lord and the people of Taylor. We believe the students are going to love her.”

Cunningham has served on the board from October 2002 until her current term as interim president was announced in July 2019. She says she is extremely excited to come to campus and start this new position.

A ’77 Taylor graduate, Cunningham has a particular interest in the university and is striving to develop relationships and strengthen the school during her time here.

“I have such a sense of joy and anticipation of what God is going to do this year if we follow well, listen closely and don’t let ourselves get in the way,” Cunningham said.

The current Chair of the Board of Trustees, Chris Goeglein, believes that Cunningham has a deep understanding of Taylor and maintains several good relationships amongst the faculty. He thinks her skills will be well-suited to the school.

Goeglein stated that a group of trustees appointed Cunningham interim president after an assessment report was formed. Faculty and staff provided 26 different nominations of individuals they thought would be best suited for the role.

“She is a good listener, but decisive and will provide good leadership,” Goeglein said.

Cunningham admits that she has previously been placed in positions of spontaneity. She thinks her experience as executive director for both Americans United for Life and for the Center for Bioethics & Human Dignity will provide her with the spontaneous preparation required for this position.

“Part of (working under stressful conditions) is being able to step into a situation that has a lot of intense activity in it; not being able to see the future and instead watch God,” Cunningham said.

Garringer said Cunningham’s desire to listen and learn from the Taylor community, encourage them for the service of the kingdom and do her part to prepare Taylor for their next president is likely to make a positive impact on the campus.

He stated that students are likely to resonate with the compassionate side of her character that acknowledges her shortcomings and makes herself available to others. According to Garringer, the board believes she is God’s person for this time in Taylor’s history.

Cunningham does believe she has been called to serve right now, but she does not feel as though she should pursue a permanent position. Goeglein stated that the decision-making process for the next president will occur once an assessment has been made.

Until then, Cunningham maintains that she is proud to serve the Taylor community at this time and would gladly return to serve on the board within the years to come.

In addition to serving the community, Cunningham enjoys reading, walking, spending time with friends and eating food prepared by her husband of 41 years, Jay. As a former missionary kid in Colombia, Brazil, Cunningham loves to travel internationally.

She also received a law degree from Northwestern (’82), a Master’s degree in bioethics (’04) and a PhD from Trinity Evangelical Divinity School (’17). She and her husband have lived in West Chicago for the past 15 years.

While Garringer believes Cunningham will serve Taylor well during this time, he also stated that Haines started moving things that will benefit the university for years to come. He and the board thank Haines for his years of service through Taylor University and are grateful for the strategic long-term vision he shared. 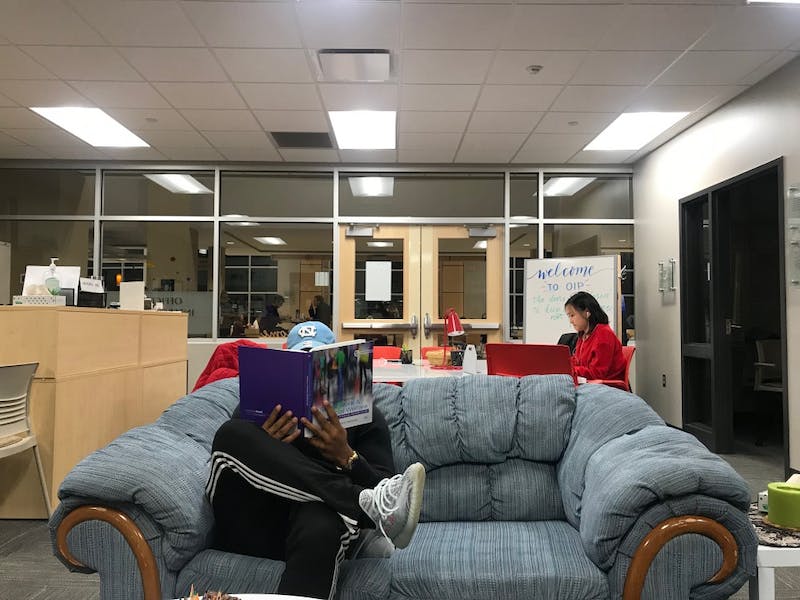 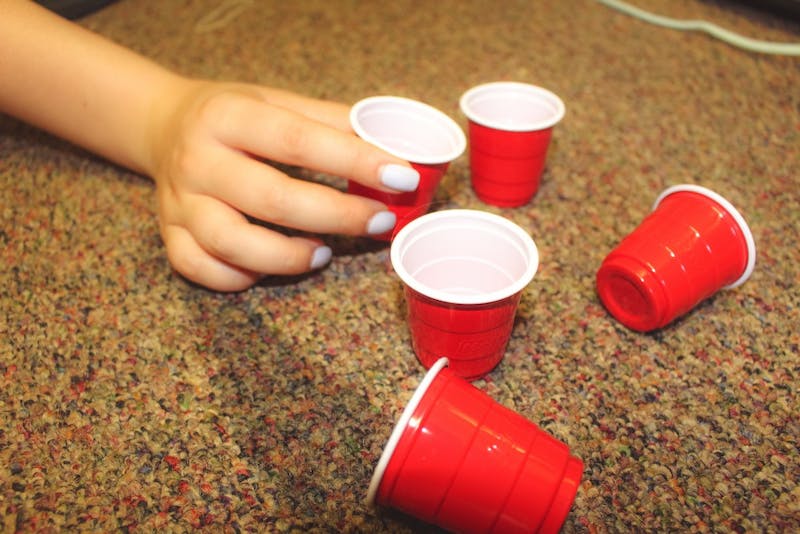