COVID-19 has not permitted intramural flag football and soccer to take place this year, but the intramural cabinet at Taylor has not let this stop them from achieving their goals of providing yet another form of intentional community for Taylor’s campus.

Intramural sports have looked completely different this year with typical sports like flag football and soccer not taking place, but this has paved the way for new sports like tennis, tolf and now spikeball to take place.

“This year we are definitely having to be more creative with the things that we are choosing,” cabinet member Beka Carp said.

While the new sports have created challenges, there’s been positive feedback on the flexibility of the schedule.

“As much as we don’t like it, the pandemic has been the primary driver of a lot of how intramurals has looked this year,” cabinet member James Brads said.

This type of scheduling may continue in the future, but it is too early to say at this point.

Despite tennis being a new sport, the turnout was still good with 15 teams signing up for co-ed doubles.

“With no open house hours, it kind of takes away from social interactions between guys and girls, so this provided an opportunity to engage with that,” Ankrum said.

Social media has had a bigger emphasis this year in trying to reach out to students.

“We are trying to get our social media presence to be bigger by posting more on the stories or just regular posts, trying to advertise,” vice president of the cabinet, Hannah Wilson said.

While this is a hard time for many, the members of the cabinet are trying to help make the time easier on students and promote intentional community.

Even though the typical sports aren’t being played this fall, they’ve had the opportunity to branch out and try sports that have not been a part of most intramural calendars.

“My hopes are to get people involved, I feel like right now it is a downer time, people don’t really feel like there’s a lot to do around campus. We can do more different things and that can renew the energy on campus.” Wilson said.

The hopes with new sports like tennis, tolf and spikeball are to get more people involved because they are easier to play.

“We are just trying to do things that students love to do, like tolf and you drive around campus and see people playing spikeball. We are trying to push people to branch out and do things they have never done before,” Carp said. 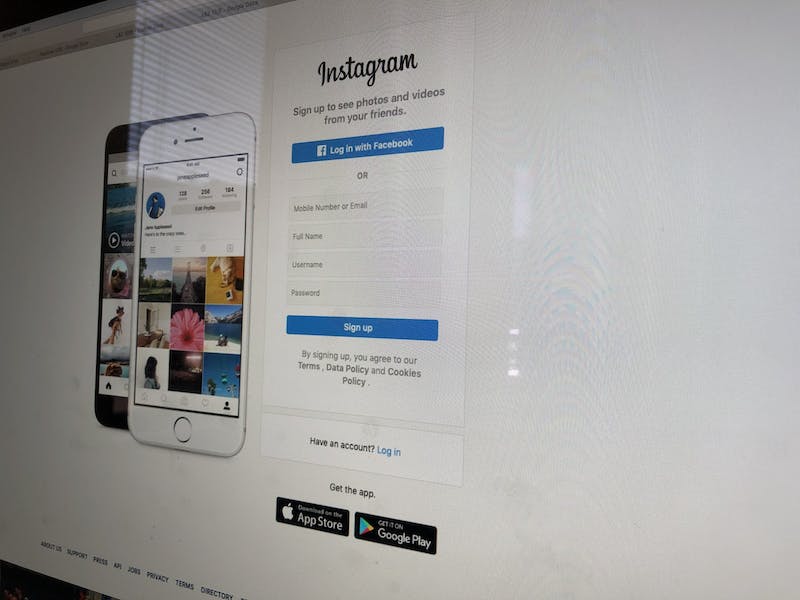