By Sarah Wordhouse
Sam Jones and Holly Gaskill combine their skills as the Echo’s new Editors-in-Chief.

According to junior Holly Gaskill and senior Sam Jones, telling stories is a privilege, and this year, they both share the honor of editing them.

“Holly has a lot of experience in features and news, and I have more experience in opinions, as well as news,” Jones said. “But those are very different types of writing. You talk to different people, the way you write is different. So, while we're both experienced journalists, we come from different angles. We're able to bring a different skill set to the Echo this year.”

Challenging and balancing the other as Batman does to Robin, Gaskill and Jones bring their personal mottos and motifs to guide them in creating a dynamic-working duo — mottos and motifs that are lined with desire to honor the stories they tell and edit.

For Jones, his motto is telling a story and sticking to his guts, driven to narrate the truth fairly. This is seen in his attacking an article head-on, despite the waves of disagreement it could create.

“The first piece I ever wrote was in the beginning of my sophomore year was about ResLife, and how they had made a lot of changes,” Jones said. “I had a lot of people who really supported what I was saying, but a lot of people obviously didn't agree with it. The article was hard to publish — I was pretty scared of the backlash I was going to get, but I don't regret doing it. I think if you think something needs to be said, you need to say it in a professional way, and the Echo really is one of the best avenues for that on campus.”

Jones’s profound love of politics soon earned him the name “lighting rod” on the Echo staff, a name given to him to reflect his comfortability with controversial conversations.

For Gaskill, with her background in feature writing, she is inspired by people and their unique pasts and futures. She is appreciative of every story she is able to write about because she knows sometimes, stories are difficult to tell. This is why her motto is to always do due diligence to a story.

Joining Gaskill’s passion for people is her love of a deadline, mixing together to form the reason she writes.

“There's always those moments where you have an article that you remember, ‘Oh, yeah, this is why I love this,’ Gaskill said. “For me, oftentimes, it's breaking news that I think is really important. And if I have to go chase someone down, or it's a last minute write-up and the pressure is on — I love that. It's so fun to have stress backed into it.”

As editors-in-chief, armed with their thirst for truth and passion for personability, Gaskill and Jones aim to use their storytelling and editing skills to capture people’s journeys in an honoring light.

Whether it is unbiased facts or educating point of views, Gaskill admits there is no greater burden or honor than telling a person’s story.

“It's a privilege to be able to write someone's story, especially stories that are really sensitive,” Gaskill said. “The fact that (someone) would sit down with a stranger and talk about things that are hard or difficult moments in their life or something that's more personal — It's a privilege to carry the burden of telling their story, and I want to do it well. I really hope I can do justice to them.” 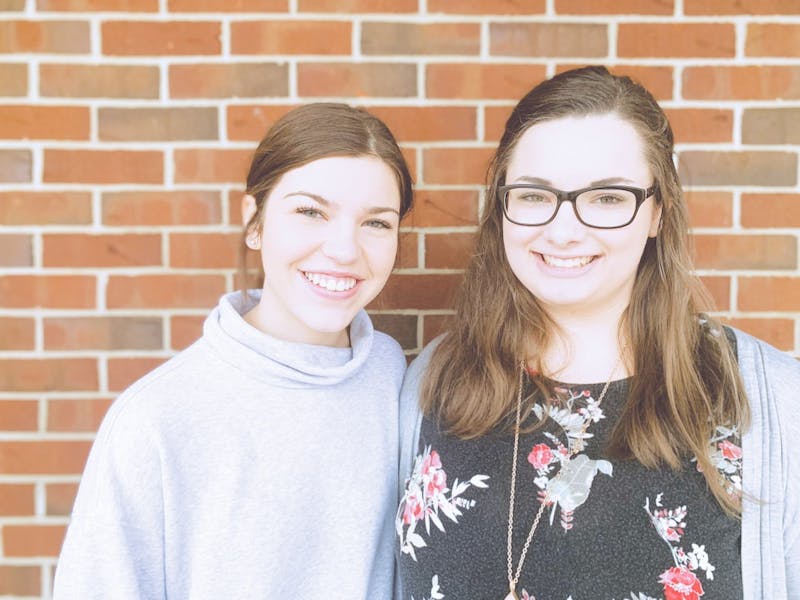 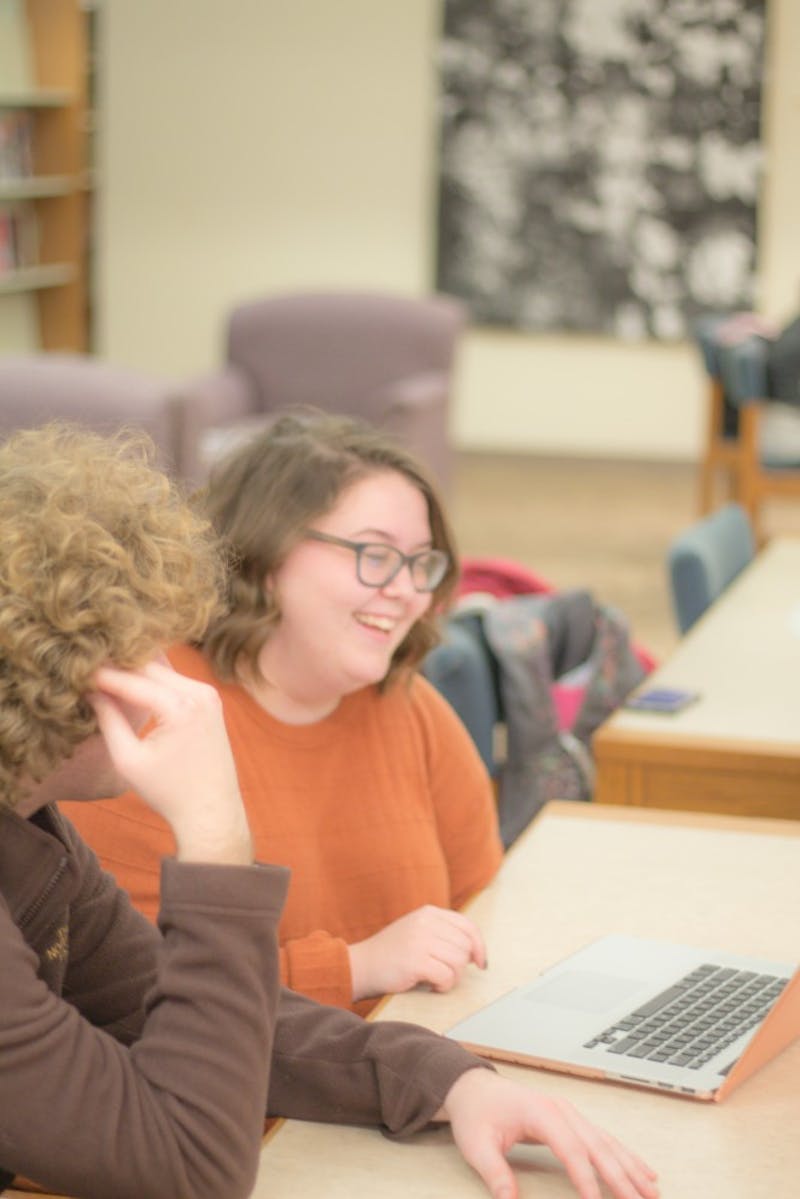