Freshman Holly Gaskill and junior Rayce Patterson have two things in common: they are both editors for the News section of The Echo and they both believe their hobbies and interests have prepared them for this challenging role.

In high school, Gaskill was involved in her school's yearbook and led her peers as president of the spirit committee, which includes planning and organizing big school events such as homecoming. Her love for writing and communication led her to write freelance devotionals and eventually features for her hometown paper, The Berne Witness, where she discovered her love of nonfiction. For Gaskill, the connections are what make it all worthwhile.

"I love people and I love their stories and the kind of testimonies you see all around," Gaskill said. "I like the news side, but it's the people that really get me excited. I love writing wherever I am, but I hope that's integrated somehow - reaching out to others in my environment."

News writing has been challenging for Holly since her niche is features, but she manages to keep grounded despite the demands of being an editor for such a quickly changing section.

Holly's experience working with young children at a daycare in high school taught her how to cope with the pressure of a fast-paced job.

"Every day was kind of a different tornado," Gaskill said. "You just roll with the punches and do the best you can… doing that helped me keep a level head. It's kind of stressful when two stories drop out - it's a stressful moment - but it doesn't overwhelm . . . it's just keeping a level head and having a positive outlook."

Playing in the band as a flute player and other extracurricular activities also helped her to prepare for her work in The Echo. By meeting people from all walks of life with different interests, Gaskill learned an important journalistic truth: there are always many perspectives on an issue. Learning this early on equipped Gaskill for news writing since news reporters must interact with diverse groups of people.

Patterson was also involved in band in high school, playing mellophone in the marching band and french horn in the concert band, which he still plays in the Taylor orchestra. In addition to his role as a musician, Patterson once worked as stage manager at his high school theater productions. Both of these team-oriented experiences taught him the importance of knowing his role as a part of a larger picture.

"In the overall machine that is The Echo, we're sending out an 8-10 page paper every week," Patterson said. "Everybody's got a spot. Especially in marching band, it's about uniformity as opposed to actually expressing yourself - in theater the individual shines, while in marching band the group shines… it's understanding that I am part of the overall mechanism that is The Echo."

Patterson said one of the challenges he faces as News Co-Editor is his temptation to accomplish everything himself. He is learning that the old adage, "if you want something done right the first time do it yourself," is not necessarily true in all circumstances.

One other area of Patterson's life that crosses over into his position at The Echo is his love for the fantasy tabletop role-playing game Dungeons & Dragons. He believes the storytelling aspect of the game has helped him in his nonfiction story development as a way to channel his creativity.

Patterson's dream is to become a voice actor, and Dungeons & Dragons has helped him practice his improv skills. Improv has not only helped him improve his creativity and communication, but his ability to cope with staying calm when stories drop, sources fall through and deadlines approach.

"I think improv is a very useful skill no matter what you end up doing," Patterson said. "Just being able to think on your feet and react to situations that happen in all aspects of life."

The two have very different levels of experience, as Gaskill was placed into News Co-Editor two weeks before the semester began, and Rayce has worked in various positions at The Echo since his freshman year.

Despite this gap, Gaskill and Patterson have proved themselves to be an unstoppable pair this semester. Alan Blanchard, the associate professor of journalism and adviser of The Echo, is proud of their hard work.

"You always wonder how students will handle the added responsibility of serving as an editor," Blanchard said. "It's more responsibility than serving as a reporter in that an editor is responsible for assigning and editing stories and helping to develop the reporting and writing skills of their student reporters. But I've been amazed at how quickly both Rayce and Holly have learned their roles and how accurately, efficiently and quickly they work. On a personal note, I appreciate their sense of humor and the way they manage to have fun while working each week on our award-winning student newspaper. They're a great team that works well together." 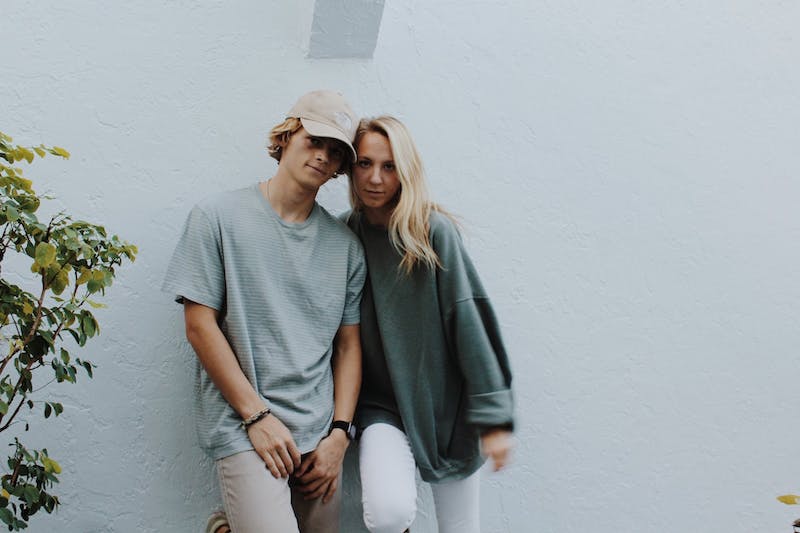 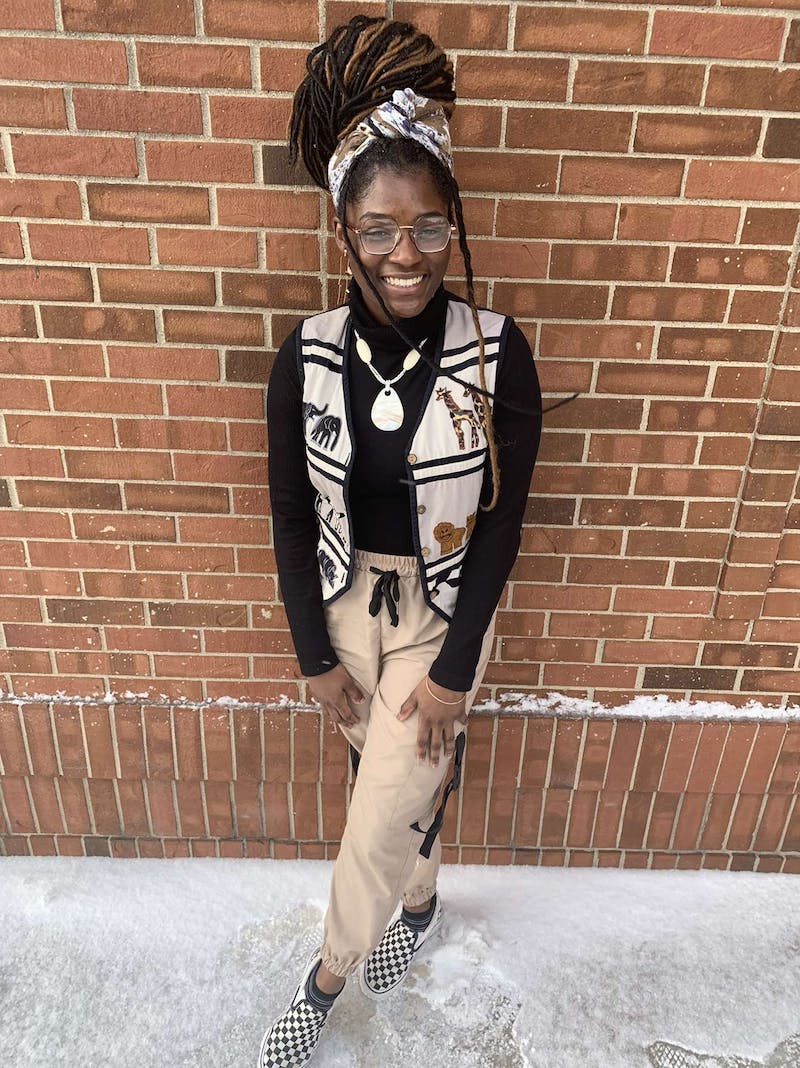 Learning the poetry of life 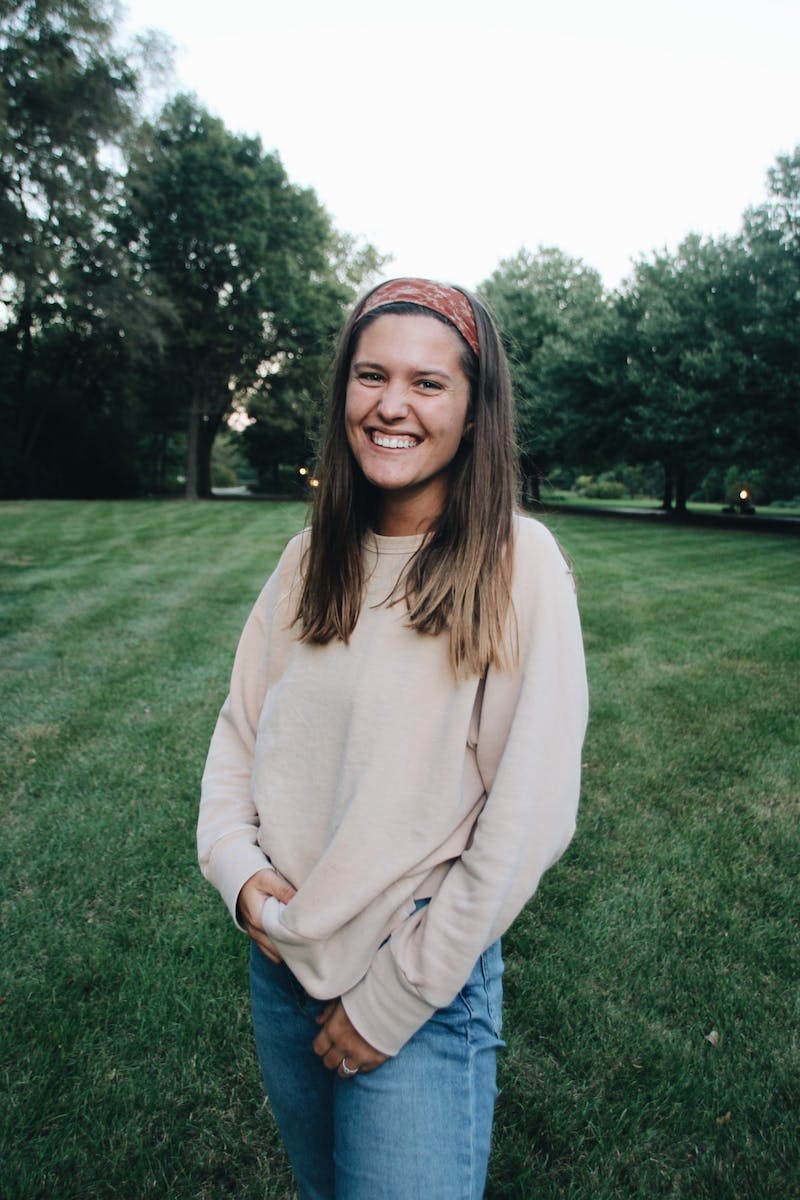 All Sage: from passion to professional