Sophomore Jack Shroyer’s love language is his love for languages.

“Language — wordplay, linguistics and foreign languages — have always been magnetic to me,” Shroyer said. “It was a no brainer to study Spanish and Chinese in college.”

As a freshman, Shroyer dove headfirst into the language department. He enrolled as a Spanish major but began taking Chinese courses concurrently.

While holding its own challenges, it was exciting.

“To me, both Spanish and Mandarin seemed usable, but in different ways,” Shroyer said. “Spanish is very written — you have sharp syllables, whereas Mandarin has these songs . . . the tones that add onto it make it very melodic. I could never choose which I like better.”

As a child, Shroyer was inspired by stories from family members who were missionaries to different parts of the world. The uniqueness of every culture seemed like a gift, sparking his passion to learn more.

And while he has never had the opportunity to travel abroad, Shroyer, now a sophomore, is using the opportunities available in Grant County.

Before leaving campus, Shroyer taught English once a week at Super Ichiban, a Chinese buffet in Marion. He taught there as part of Taylor’s Teaching English to Speakers of Other Languages (TESOL) program. Shroyer said the restaurant manager had contacted the program desiring help for the servers, who did not know much English.

With a professor and students from Indiana Wesleyan, the tutors would provide one-on-one lessons. Renata Kantaruk, TESOL instructor, would set him up with teaching material, which would guide an hour of practice.

However, Shroyer said he was learning too. Because he was learning a different dialect of Mandarin, there were moments when his student would help him learn a new word or understand the different pronunciations.

“One time I was working with a whiteboard and I tried to mime and ask, ‘How do you say erase?’” Shroyer said. “As they understood what I was meaning, they taught me what the Mandarin word was and they got to learn the English word at the same time.”

Through the experience, he was moved by the kindness and hospitality of the students. They were excited, patient and brought almond cookies and jasmine tea.

Thinking of his missionary family members, Shroyer reflected on Leviticus 19:34.

“It’s a really cool way to serve the foreigner living among us,” Shroyer said. “I believe that call is just as significant today as it was back in the Old Testament and this is one of the ways I can best serve the community right here.”

Between language courses, study abroad and more, he said there are many ways to get involved with other cultures at Taylor. Specifically, Shroyer said TESOL does not require fluency in a language to teach it, which opens it to more students.

Ultimately, he believes Christians should be more actively involved in cultural opportunities.

“Christians have a responsibility to engage the rest of the world and engage people wherever they can, both for the purpose of sharing Christ’s love,” Shroyer said. “Interacting with different foreigners is a really good way to live out your faith.”

He also looks hopeful into possible careers as an ESL teacher or translator.

“Having those classes and experiences have opened my eyes to see what my future could be like if I were to pursue this — all the many different opportunities and paths that this can lead me to,” Shroyer said. 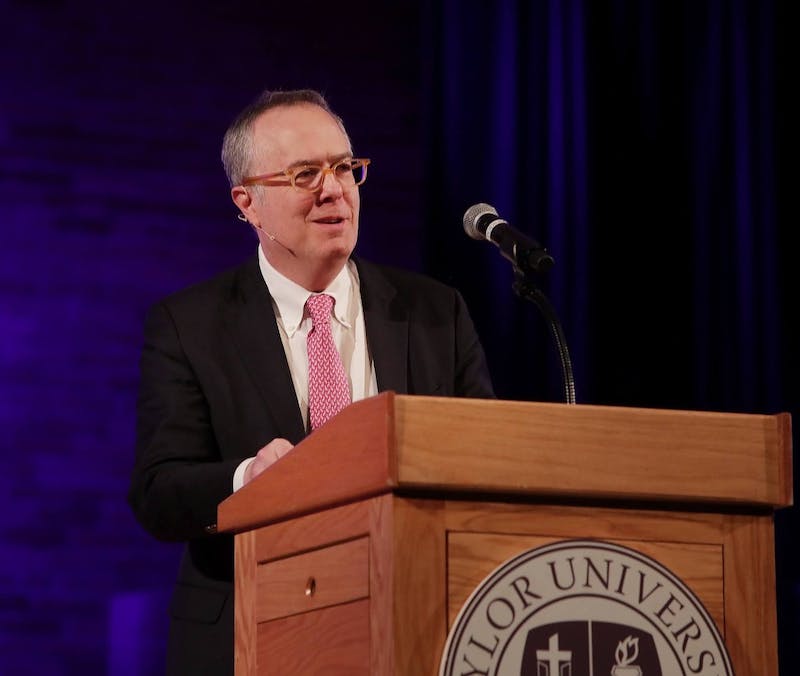 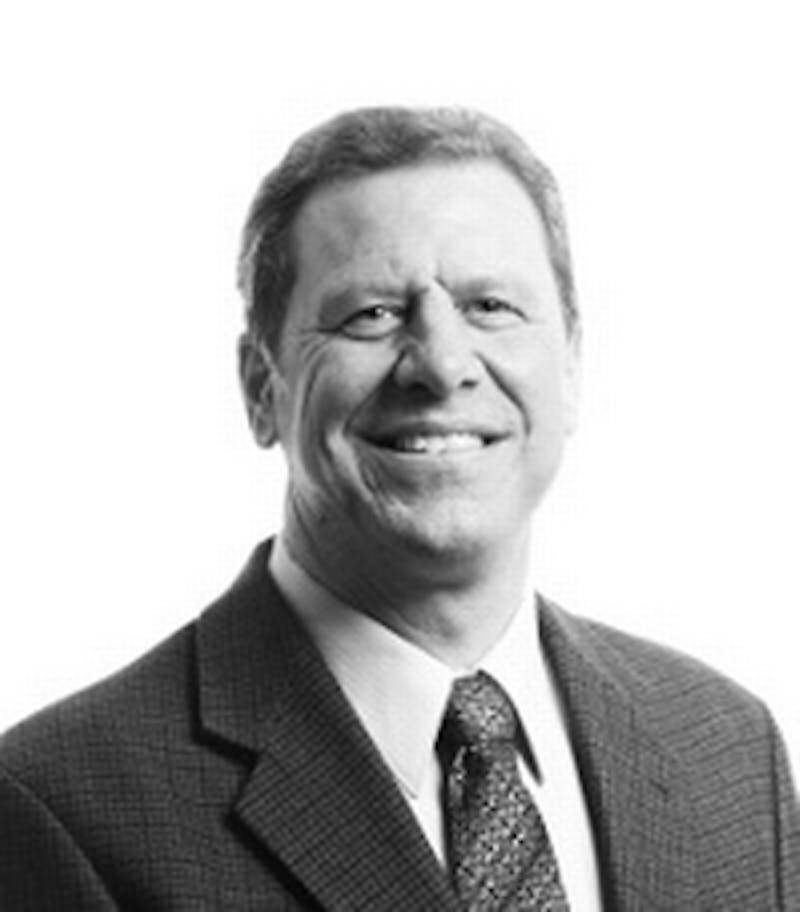