If you think that text messages cannot be literature, think again.

Hope Bolinger (’19) and Alyssa Roat (’20) are adding a unique voice to the literary world with their upcoming book, “Dear Hero.” The story follows a superhero and a supervillain who are both seeking archnemeses on an app that works similar to a dating site by matching potential rivals.

Once the two are matched, they correspond through the site. Instant messaging turns to instant hate. However, the supers soon discover that hate is not the opposite of love, and a romance blossoms.

The idea came to Bolinger and Roat through their own experiences online.

After coming up with the initial idea, the two decided to co-write it. They planned to write it over the course of a summer while working seven jobs between them.

The two worked simultaneously on a shared Google doc, each taking a character and writing from that perspective throughout.

“Nine days later, we had a first draft,” Roat said.

Written almost totally in text messages, the book falls into an emerging subgenre or “trope” called chat fiction. Contemporary examples of this are “I Hate Everyone But You” by Gaby Dunn and Allison Raskin and “Tweet Cute” by Emma Lord.

In a world full of superhero stories, Bolinger believes what makes this story unique is the holistic approach the authors took to crafting their characters.

This message is especially geared towards the story’s middle-grade audience. Bolinger, who is also a literary agent alongside Roat, pitched the idea to INtense Publications. This middle-grade and young adult fiction publisher is known for taking on more off-the-wall ideas. They decided to give “Dear Hero” a chance.

This will be Bolinger’s third published novel, the first two being “Blaze” and “Den” which are a part of a trilogy published through Illuminate YA Fiction. While this is Roat’s first published book, INtense Publications is also publishing “The Wraithwood Trilogy” by Roat.

“Dear Hero” is set to be a duology with tentative spin-offs in the works. The book will come out Jan. 30, 2021. It will be available for purchase in hardcover, paperback and ebook wherever books are sold. 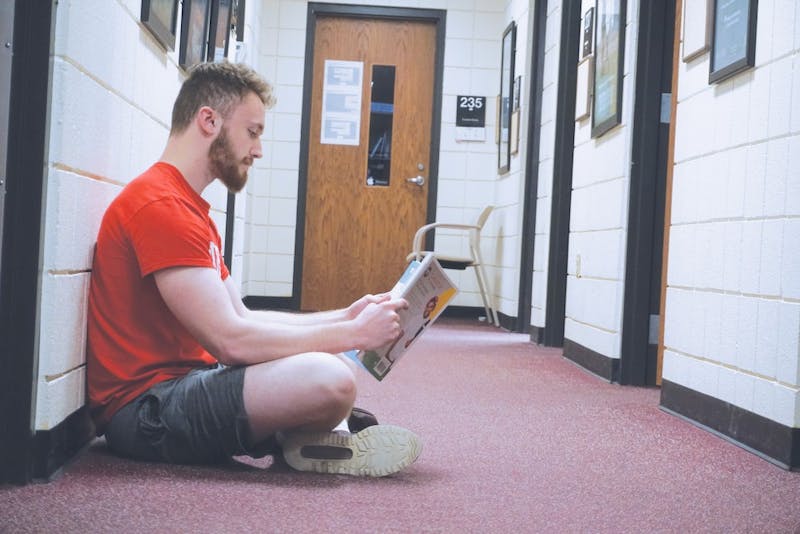 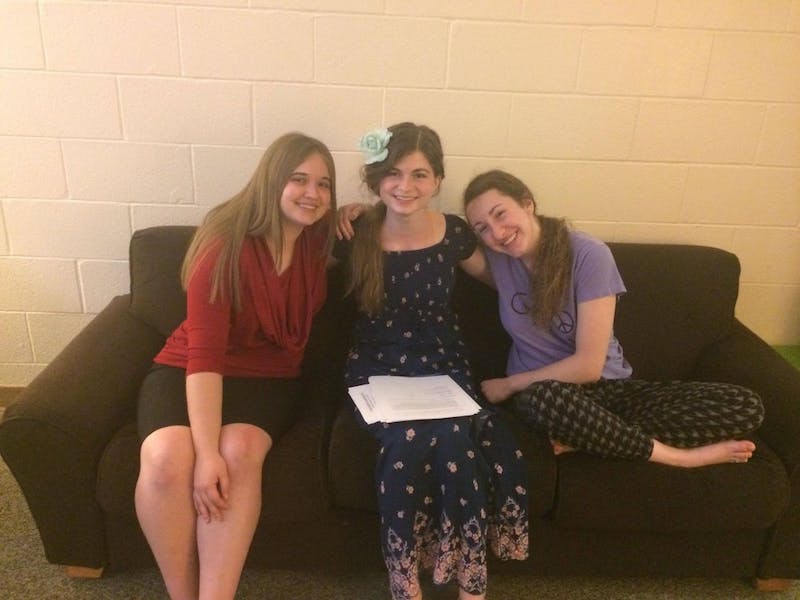 Stitches of meaning found in the cornfields of Taylor