The Astros just made things worse

Cheating is a part of sports.

It has been for centuries. Athletes desire gaining an advantage over their opponent, and some go the route of finding illegal advantages. Some people say everyone is cheating, and it’s only a matter of who gets caught.

Well, the Houston Astros got caught stealing signs, and that may not even sound that illegal at first mention.

Sign-stealing isn’t anything unusual. Oftentimes, players will attempt to steal a catcher and pitcher’s signs by taking peeks in to home plate and relaying them back to the dugout.

Sometimes, it works. Pitchers may start struggling for no apparent reason, and then people figure out that maybe the batter knows what the pitcher is throwing.

So, what makes the Astros situation so much different, and why is there so much more backlash around this than other situations of cheating? No one seemed to be this outraged over the Patriots’ spygate scandal or the superstars of MLB juicing with steroids.

The first reason is how the Astros went about stealing signs. No one cares if you have someone who’s peeking in at the catcher’s fingers, but the Astros stole signs electronically.

“Stealing signs is a part of baseball and softball,” Softball Head Coach Erin Kotlarz said. “People were trying to steal our signs last year. It’s always been a part of the game. It’s when you take it to the next level and use technology is where that crosses the line.”

The Astros didn’t just catch a team napping because the team’s signs were too easy to crack, they used video cameras and may have even used buzzers inside players’ jerseys to alert them of incoming fastballs or breaking balls.

Now, how much is known about what went on is unclear, but with their general manager and manager both being suspended one year, along with forfeiting draft picks, it’s obvious there was something illegal going on in the Astros dugout.

“Using technology to decode signs and relay them to the hitter is cheating and should be offensive to anyone who loves the game,” Baseball Head Coach and Athletic Director Kyle Gould said.

On top of the method of stealing signs, the Astros also cost players awards, rings and money.

“Everyone knows they stole the ring from us,” said Los Angeles Dodgers outfielder Cody Bellinger.

The Astros defeated the Dodgers in a tightly-contested seven game series in 2017, the year the Astros were found to be cheating.

Aaron Judge, who finished second in the 2017 American League MVP race behind the Astros’ Jose Altuve, felt as though that award was taken from him.

The other reason people are so outraged by this incident was the apology, or should I say lack of apology, given by the Astros. The incident had somewhat died down, until they gave a lackluster apology to the media upon the start of spring training.

Astros owner Jim Crane even went as far as saying that the sign-stealing didn’t matter in his apology to the media.

“This didn’t impact the game,” Crane said. “We had a good team. We won the World Series, we’ll leave it there.”

Crane also said he didn’t feel like he should be held accountable for the sign-stealing.

Astros shortstop Carlos Correa claimed they won “fair and square” and took a shot back at Bellinger’s comment about stealing the World Series.

The Astros seemed to be in a good spot heading into spring training. Much of the backlash surrounding the event had died down, they had been punished and people were mostly just waiting on a sincere apology. Most sports fans and fellow athletes don’t get hung up on cheating.

They blew that though with their apology, and now will have to deal with even more consequences from their peers.

As Gould puts it, “This isn’t going to die down anytime soon.” 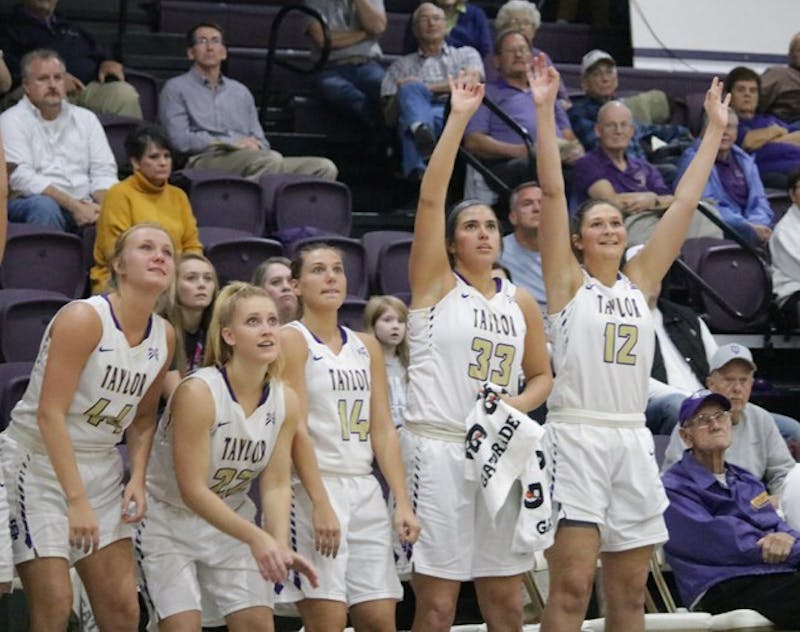