Sophomores Dattrick Woody and Brandon Neal left behind the violence of their hometown to advocate for unity through their clothing line — 1Clique.

Both of the entrepreneurs call Englewood, a neighborhood in Chicago home. Englewood is one of the most violent areas of Chicago and is known for its gang density, frequent shootings and drugs. Woody and Neal had firsthand experience with these horrors and understood the need for change in their community.

They believe the message of breaking the chains of generational poverty must start with the youth. Through their leadership, they want to influence young Englewood residents before they fall into the cycle of poor decisions.

“(Englewood youth) believe that they can only make it out by rapping or playing a sport,” Woody said. “We want to show you can also go to college.”

By creating the 1Clique clothing line, Woody and Neal expressed their devotion to the cause of promoting positive community back home and wherever their merchandise is worn.

Currently, the leaders in Englewood are drug dealers, but these sophomores are determined to set a much-needed positive example by pursuing higher education.

“We want to be leaders in our community . . . we just want to show the youth there is a way out,” Woody said.

Coming from a place that lacked edifying community, Woody and Neal were quick to realize a different, yet similar void amidst the Taylor community. What they saw was the same ethnic groups sitting with each other at meals, weary to engage in each others’ cultures. They believe this divide comes from a place of not understanding other cultures, but that this should not divide a community.

In response to their call to leadership, Woody and Neal started their clothing company once they arrived at Taylor to stir the change they saw needed in both Chicago and Upland. Since they introduced the line during the spring of their freshman year, they hand-pressed designs in their dorm room.

One feature of 1Clique’s merchandise is their tie-dye clothing. To Woody and Neal, it is much more than bright colors tied and dyed to make a neat pattern. When someone wears a tie-dye 1Clique sweatshirt they are advocating for the unity which can be the result of “mix and match.”

The philosophy of mix and match is that community does not have to mean all one type, preference or skin tone. The brand’s mission statement — to mix and match culture and diversity to bring communities together — backs this up.

1Clique provides bold statements for those who may feel underrepresented or those who simply want to advocate for the mission. Either way, Woody and Neal want their customers to wear 1Clique proudly.

As gang violence continues to divide Chicago, Woody and Neal continue to dream of the day when the city could become one.

Through their business and advocacy, Woody and Neal hope they are encouraging this mission of diversity, inclusivity and community. Neal said he hopes people can take on a new openness to this.

“Start off with an open mind . . . Come into the community with the mindset that not everyone is like you, grew up like you, speaks like you or acts like you,” Neal said. “Just because they grew up differently or act differently, it’s not bad.”

Now, when Woody and Neal visit home, the Englewood community views them as heroes who chose to pursue what was thought to be impossible and now desire to bring along with them both their community back home and the one at Taylor. 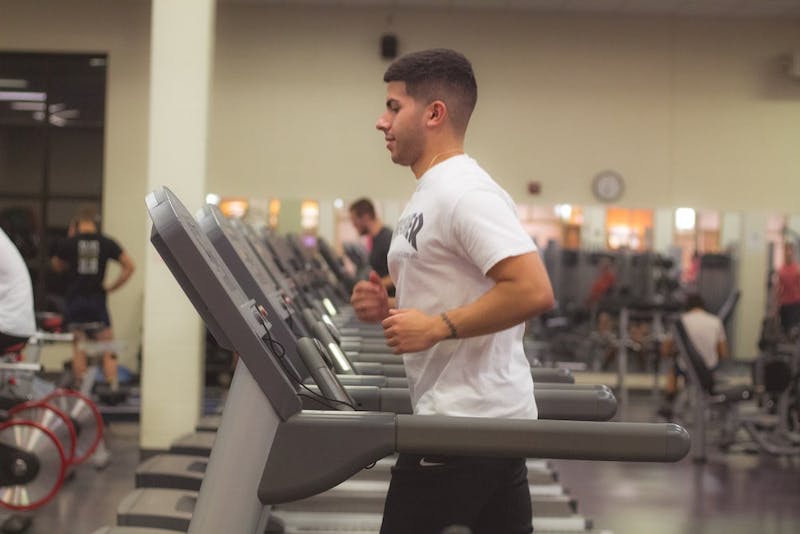