Abigail Kuzma, Halbrook Distinguished Chair of Government, thought her career in government was over after she left Capitol Hill in 1989, but the Lord had other plans.

Kuzma joined Taylor’s faculty this semester. She hopes while she is here, she will be able to encourage students to understand the foundations of government and how they have impacted the country.

“When you look at the paper, you’re going to see constitutional issues every day,” Kuzma said. “The Constitution is critical to our lives and shows us how to be good citizens of the United States.”

Kuzma hopes to see the philosophical understanding of what the founders envisioned when the Constitution was formed. She also wishes to highlight the importance of different governmental systems that will arouse the question: “What is the future?”

Johnson said the department wants their students to get hands-on experience, which can range from internships at Capitol Hill to participating in voter registration drives at Taylor. He believes Kuzma’s experience can contribute to this goal.

“She brings a depth to the issues she discusses in class, oftentimes drawing on her own involvement with the issues,” Johnson said.

According to Johnson, one of the factors that makes Kuzma such a beneficial addition to the department is her work to end human trafficking in Indiana. Kuzma, who worked alongside the Indiana Protection for Abused and Trafficked Humans (IPATH), said she served victims who had been subject to trafficking through immigration.

She worked to publicize this issue and the vast impact it had on Indiana. This helped her work her way up to her position to assist the Indiana attorney general’s office.

The conference opened their eyes to many more underlying issues.

Bailey said the conference opened doors for new connections in her desired field, as well as provided her with advice and future internship and job opportunities. She said Kuzma’s experiences have inspired her and given her motivation to continue fighting this crime.

“Abby Kuzma has helped me greatly to understand how current laws are fighting hard to combat human trafficking,” Bailey said.

Kuzma has additional involvement in politics that have contributed even more to her extensive knowledge in the field. She started working as a legislative assistant for health and judiciary issues under Senator Richard Lugar in 1984. Through that experience, she became familiar with the Constitution.

After leaving Capitol Hill to raise her children, Kuzma founded the Neighborhood Christian Legal Clinic in Indianapolis. She made it her goal to show God’s heart for justice to low-income households.

The clinic, which started with six volunteers, has since gained 30 employees, eight attorneys and a million-dollar budget. She said it serves numerous people every year in a vast number of programs, such as consumer protection, immigration and tax focus on low-income families.

“I’ve always been interested in serving and in policy, because that’s where you can make the most difference,” Kuzma said.

She said the students and faculty at Taylor are incredible, and she loves being in the role of teaching while having a networking intersection. She hopes to form an outreach project to serve local Hoosiers with legal assistance.

“Following the Lord’s will is not what you expect, but it’s always an adventure,” Kuzma said. “Do not be afraid to listen and respond to where the Lord is calling. If he wants you there, he will provide.”

Senior Olivia Huber has been working with Kuzma on research focusing on religious freedom, especially discussion involving freedom of speech.

She said she is excited to continue working with Kuzma and looks forward to the many ways students will learn from her.

“Professor Kuzma has been a great resource for me in conversations about what I am interested in pursuing after graduation and all the different ways I can be involved with politics, public policy, or law,” Huber said.

Kuzma is excitedly working toward the formation of a course for next semester, one she hopes to call Foundations and Future of American Government.

She said the course will help students understand the important structures of government that contribute to both America and the world as a whole.

Johnson highly encourages students to get to know Kuzma, especially if they have an interest in volunteer work or a desire to make a difference through the Neighborhood Christian Legal Clinic.

“We want our students to think critically and thoughtfully about the major issues facing the world today, to challenge assumptions and ultimately to be avid seekers of truth,” Johnson said. 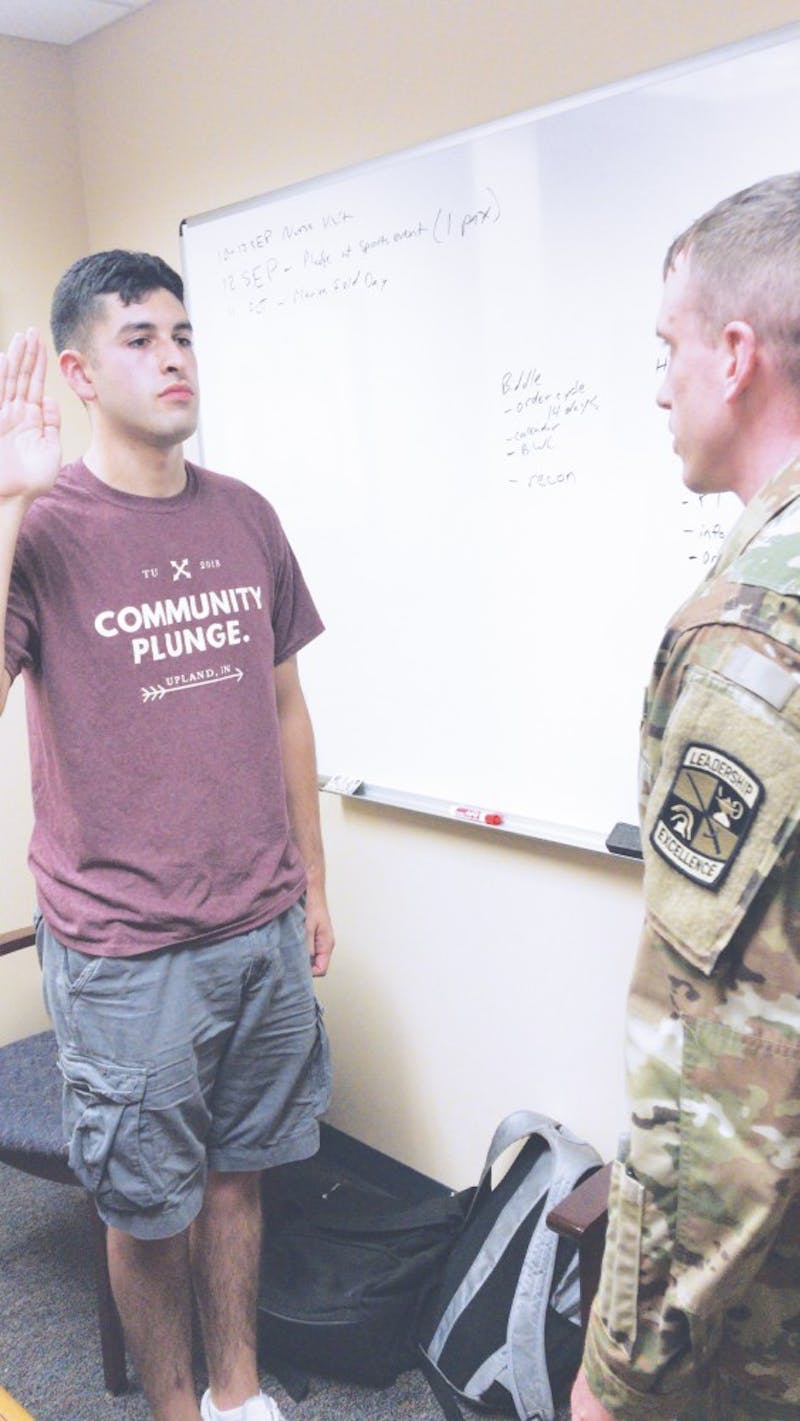 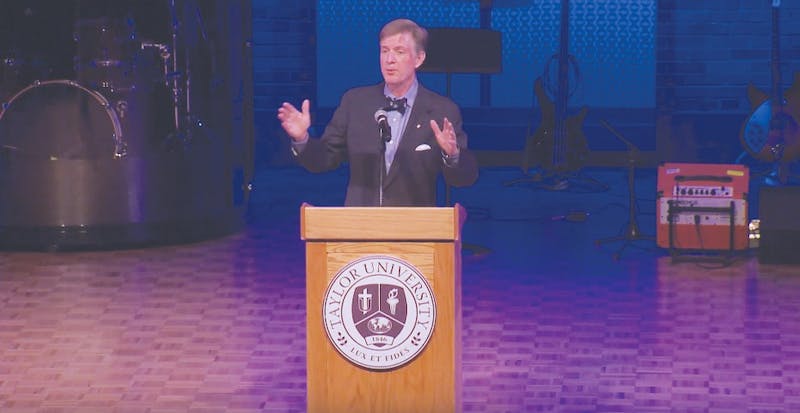 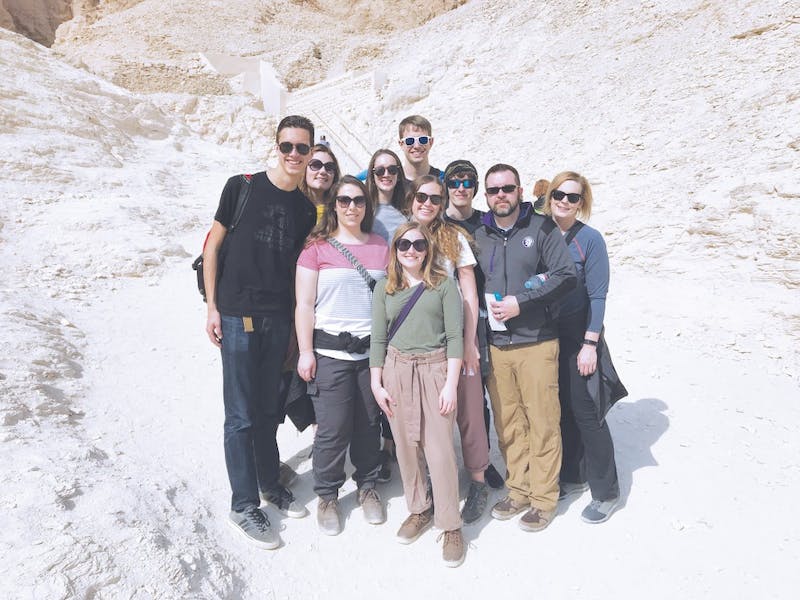 Crash course in 3,000 years of history