Crash course in 3,000 years of history

By Alyssa Roat
Lauren Rink
The J-term group poses for a picture in Egypt.

"Not many people can say they got to go to Egypt with an Egyptologist," junior Samantha Collins said.

This J-term, Jan. 5-22, Kevin Johnson, chair of the history, global and political science department and assistant professor of history, traveled to Egypt with his wife and eight students for what Johnson called a crash course in 3,000 years of history. "Egypt of the Pharaohs" was a class that took students to Cairo and Luxor to experience everything from the bustling streets of modern Cairo to the mortuary of Hatshepsut, the female pharaoh.

Johnson chose Cairo and Luxor both as examples of modern Egypt as well as important sites in Egypt's history. Today, Cairo is a bustling metropolitan city of about 20 million. Meanwhile, Luxor boasts a more modest 50,000, with a feel that Johnson said is more like a big village, allowing students to experience a variety of Egyptian life. Historically, Cairo is near the site of ancient Memphis, a prominent political center, while Luxor is near ancient Thebes, the religious capital.

This trip has been in the works ever since Johnson came to Taylor, and last spring, it was determined it would take place this January. Johnson immediately set to work planning the trip. Students met at Johnson's house during the fall semester to prepare. He especially wanted to prepare the female members of the trip for the different culture that exists in Islamic Egypt.

"I wanted to go on this trip because I've always been interested in the Middle East and Muslim culture," sophomore Karrington Ward said. "I enjoyed getting to know our Muslim guides and asking them about their faith."

Johnson was happy to share this new perspective with students. He knew their guides, and the guides were open to answering students' questions.

One guide, Ennas, gave the students an overview of her faith and invited them to ask questions. She explained her personal beliefs, including why she did not wear the hijab and her plans for making the hajj, the Muslim pilgrimage to Mecca, when the weather became cooler, offering students a look into the human details of life.

"Going to Egypt, I thought that I had a pretty good idea of what society is like there from things I've read, learned, or heard on the news," Ward said. "What I realized is while a lot of that is true, there is so much more. A lot of what I thought I knew was either wrong or not necessarily true. I valued listening to the stories of the people who lived there and learned a lot from them. Don't let preconceived notions get in the way from you interacting with people and learning more about their culture. Egypt isn't some scary dangerous place that hates the United States. The people there love having visitors and engaging in friendly conversation."

Collins was also struck by the Egyptian culture.

"Often when talking about the Middle East, there is an underlying fear. But getting to spend time there, even though it is very different, it was amazing to see the people as people and not something to be 'scared' of. They are friendly and open, our guides Ennas and Mamdouh were some of my favorite parts of the trip, and it wouldn't have been the same without them. This trip really changed how I looked at the cultures and people of the Middle East."

The group visited synagogues, mosques and Catholic and Coptic churches. They even attended a local church service entirely in Arabic, an experience Collins found especially meaningful.

Johnson hopes to do the trip again next year. Though he wants to keep the group small with 12 students at most, it is open to everyone, not just history majors.

In the end, Ward had only one more thing to say. 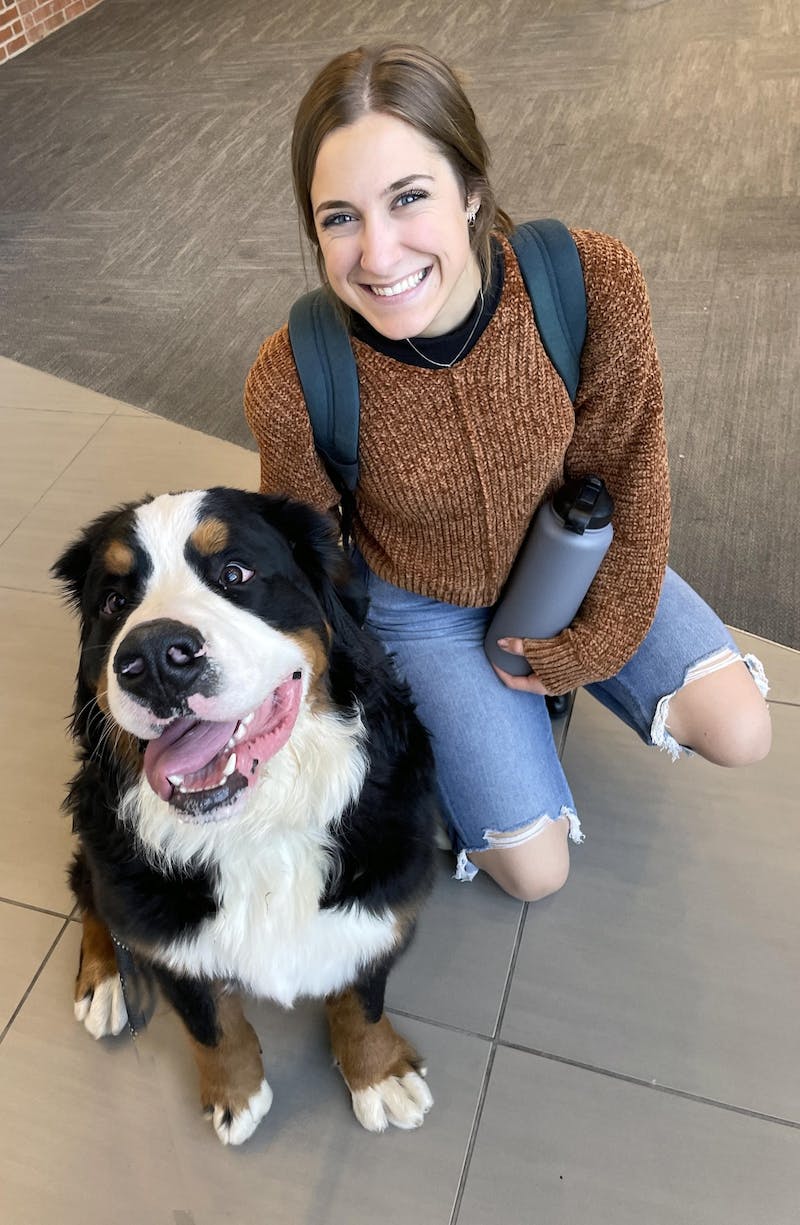 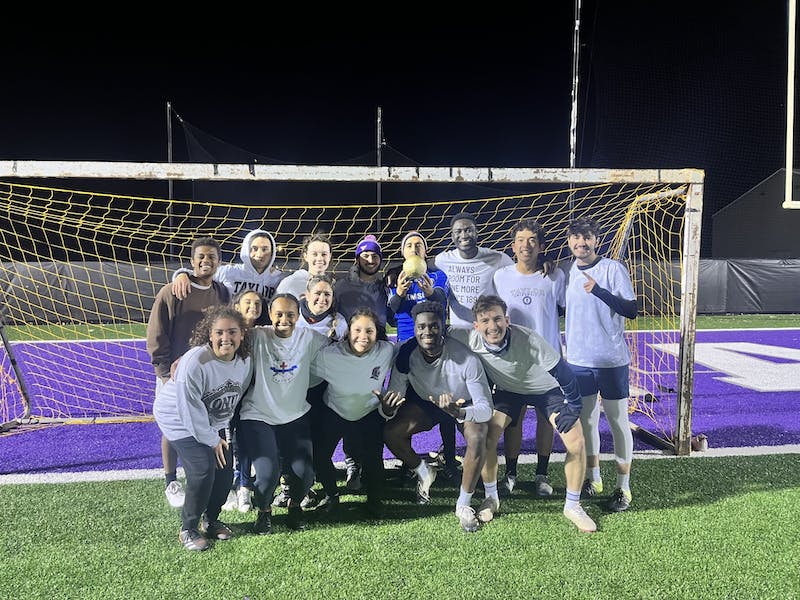