Clear the path for a new trail

The Upland Area Greenways Association (UAGA)  has a vision for a more walkable community starting with a new bike trail and bike race, according to Carl Daudt, a board member of the UAGA.

The vision began in 2010 when the idea of putting a bike trail in Upland was first brought up. It has been many years in the making, but the UAGA is proud to say that the first mile of the Detamore Trail is open to the public as of Oct. 11.

“We view this (as) only the beginning,” Daudt said. “This is only a one-mile trail to begin with, but it’s a starting point.”

The UAGA invited people from the community to come participate in a celebration for the new trail, and to take a step to further the organization's vision for the future.

The organization wants to better help the Upland community, and they have several goals in mind to fulfil their vision.

“One (goal) is to make Upland a more walkable community in its own right, seeing students out on the road, seeing people walking in the community,” Ron Sutherland, president of the UAGA, said. “We have a vision for an eight-mile trail around Upland someday, and the one we are dedicating is step one.”

Another goal of the organization is to have every Upland resident to be within three blocks of a trail, Daudt said. They also dream of connecting a trail in Upland with the Cardinal Greenway, a 60-mile trail system, to fill in the 12-mile gap between Gaston and Jonesboro.

The UAGA wants to encourage people in the community to go for a walk or bike ride and to engage with others who also live in the Upland area.

“There are two aspects of what I really love about Indiana,” Sutherland said. “Indiana has its own natural beauty . . . the other part is to have our community engaging in one another, with one another and have a place where that can start to happen.”

UAGA also sponsored an eight-mile bike ride the day after the trail dedication, the first of its kind that the organization has ever held. Daudt said that Upland has always been a community that is interested in biking, both long trails and short trails.

The bike race was first brought up when Scott Berger, a member of the IU medical system, came to a meeting. He proposed a bike race with the opening of the new trail, wanting to see if UAGA would be willing to host it, Sutherland said.

UAGA held the timed bike race on Oct. 12. Each biker started at a different time, racing against the clock instead of each other.

The organization also hopes to hold more races in the future as part of their vision to make Upland a better place to live.

“We have a dream long-term to do more events like that, whether some are on the trail, whether some are a 25-mile bike race sometime,” Sutherland said. “Those kinds of things to raise either pedestrian or cycling as an activity in our community.”

The UAGA strives to make the Upland community a safer place, a community that people would want to live in, Sutherland said. The trail is a part of being a safer community as it has an educational, recreational, relational and wellness value.

Freshman Lizette Bulthuis loves to bike, even riding 100 miles in a single day with a friend. She is thrilled that there will be a new trail close to campus.

“I am excited for the new trail,” Bulthuis said. “Just from going around (Taylor) there’s not really a great place to ride your bike that’s nearby. You can ride around campus, but you are always weaving in and out of people on the sidewalk.”

The UAGA is searching for a Taylor student to be a member of their board to help come up with new ideas for community involvement and plan events.

The new trailhead and bike race is only the beginning for the UAGA vision, as the organization is always looking for new ways to bring more people to Upland.

“(We are) just looking at all the places we can in our community and seeing where can we get people out and enjoying walking around,” Sutherland said. 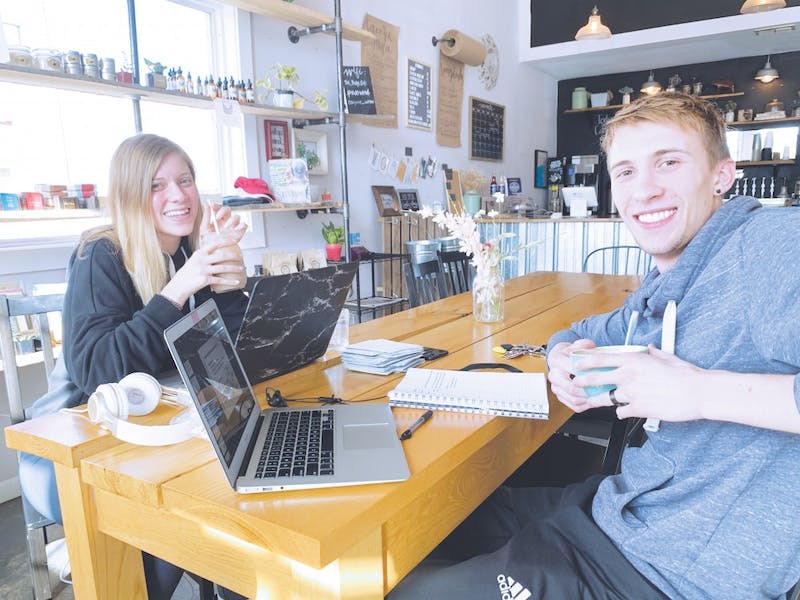 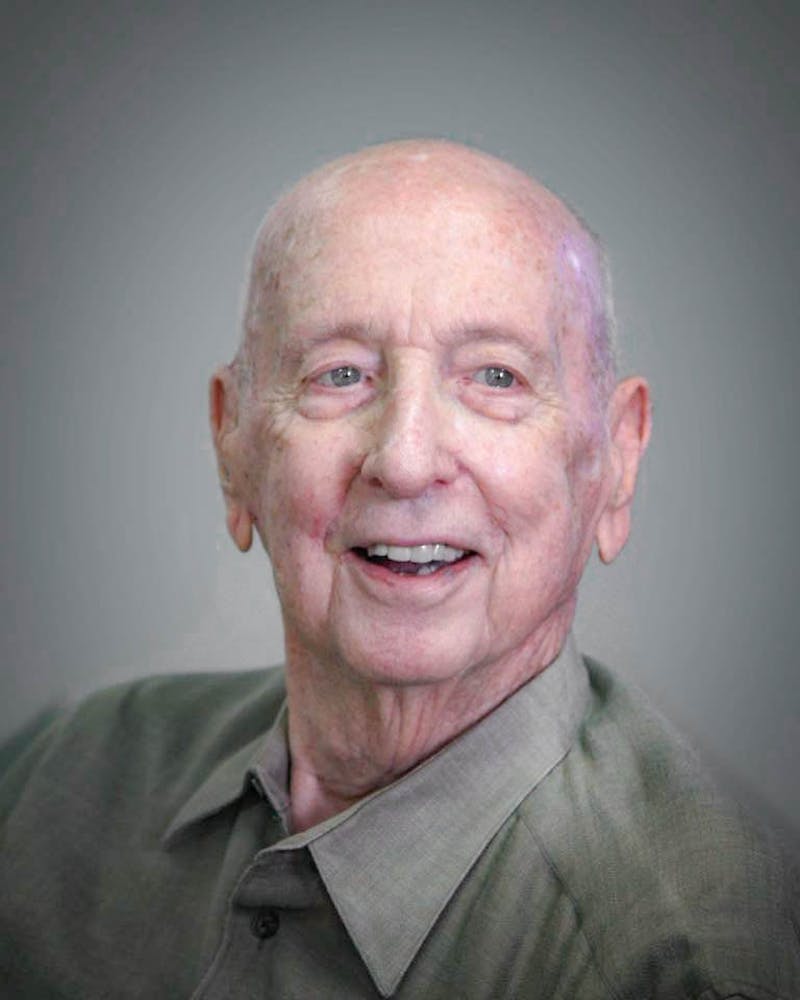 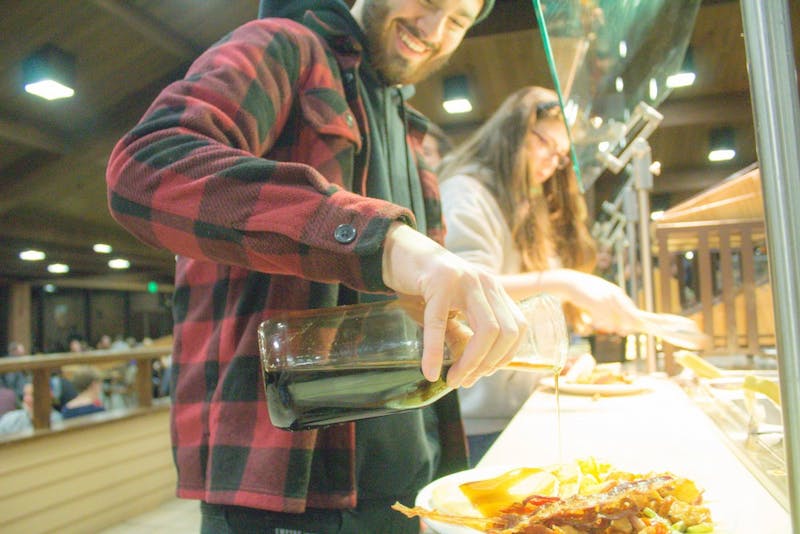 Stop dishin’ on the DC