In 2012, my family was invited to go and skin deer with a group of local men.

It was apparent that my friend had taken a chance in inviting us when our host mentioned that he had never had a conversation with a Taylor professor. He was clearly surprised to find a Taylor professor skinning a deer in his barn. A few hours later after cleaning up and sharing some potato soup our host casually remarked: "You guys are not that bad, you're welcome to come back next year". We felt that we had just crossed a momentous barrier in our wish to be welcomed into this new culture!

Our host's comment that he had never spoken to a Taylor professor, despite living in the shadow of the university for over 50 years really struck us. When my wife felt led to start The Bridge, she looked at property near Ivanhoe's, but decided that our cafe would have to be in downtown Upland. The Bridge is named for our desire to see the town and gown divide diminish. We also

wanted to invest in the part of town that was struggling the most. When we did finally launch the business we did it with a crowdfunding effort and it was wonderful to see so many gifts from students and townspeople pour in. We had many students and alumni help with the renovation of the space. It was a wonderful sight: seeing Taylor students engaged in the downtown.

After we opened many locals who longed to see new life springing up in the downtown thanked us for starting the business. I haven't "fact-checked" this but one long standing member of the town told us that there had been at least 18 restaurants that had failed in Upland in the past 25 years. We were under no illusions that this business would be extremely difficult. The reality of this fact was further impressed upon us when we heard that Joe on the Go is closing at the end of the month. Business in rural America is hard.

Taylor's mission is one which looks to bring change to the world around it and it has bothered many people that the town in which the university is based struggles with so many challenges. Taylor is not responsible for Upland, but it cannot ignore the reality that Upland displays signs of decay that should not be consistent with having a kingdom-advancing university in its midst. This is far more than Upland being the "front door" of Taylor for marketing appeal, but rather should show the power of the Gospel and of Gospel-led people.

I am very grateful that President P. Lowell Haines has invested significant time and energy into Upland's renewal, having a vision for beautifying and uplifting the town which goes beyond previous administrations. But business in rural America is hard. Taylor will often be faced with choices to welcome in national corporations, like Starbucks, which have ethical and moral implications. National chains come with large financial backing, but they offer the same old, same old.

I love President Haines' vision for a town with character, for Taylor investing in entrepreneurship opportunities for students, ultimately for a vision in which Taylor leverages its people and power for the improvement of the town, in partnership with the town. This is why Starbucks was such a surprise to us. It didn't seem to match the vision for Upland, nor did bringing in competition for local businesses seem to support the desire for a local, character-filled town.

Of course the administration is responsible for the business of the university, and clearly this deal of a new bookstore and a Starbucks made sense to our leadership, but I do hope that in the future we will see student feedback for further buildings at Taylor, information being openly shared with local business owners and Taylor being imaginative in how it encourages its many constituents to engage with local businesses. 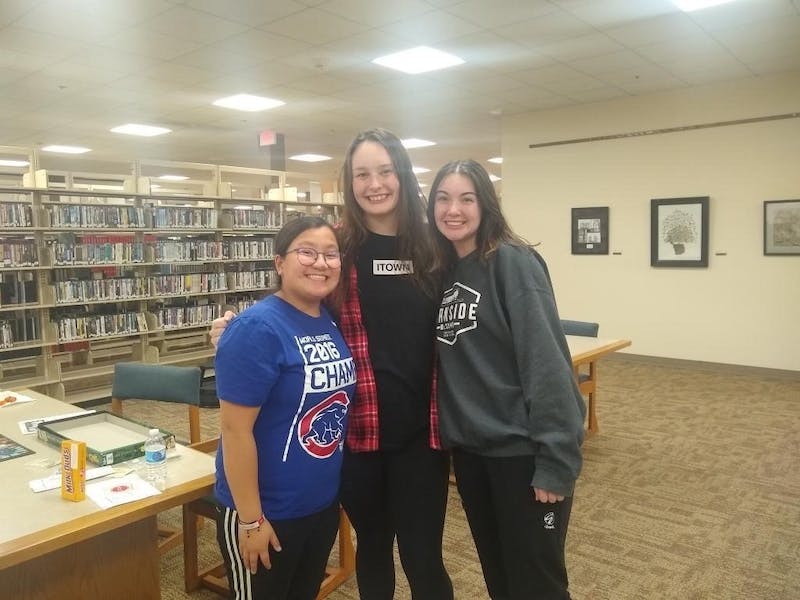 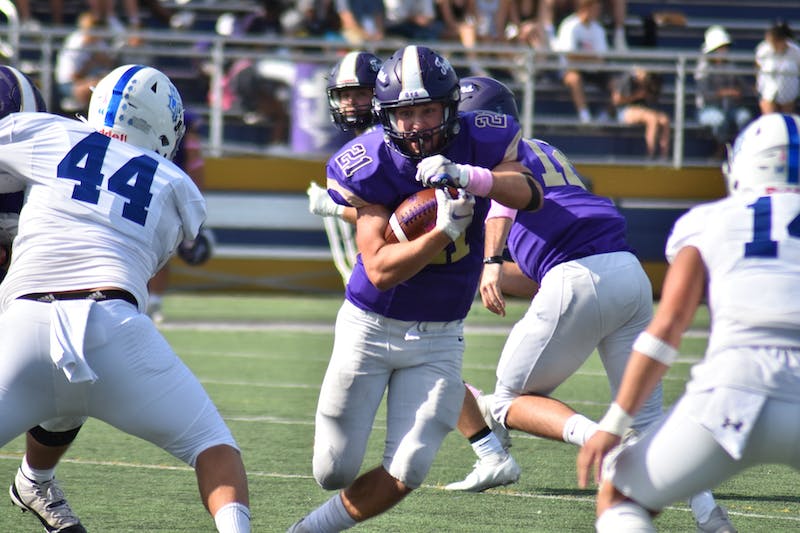