Eli’s medical condition causes him to live in a bubble

Spooky season is upon us, and with it comes the rush to create more haunting content. Into the mix, Netflix has entered “Eli” (TV-MA), a chilling roller-coaster of a ghost story.

Eli (Charlie Shotwell) is a boy with a debilitating medical condition. At one point he describes himself as being “allergic to the world.”

Out of funds and low on hope, Eli’s parents (Kelly Reilly and Max Martini) uproot the family to travel to a remote country mansion which has been converted into a treatment center for children with conditions similar to Eli. We are told that the presiding doctor (Lili Taylor) has seen great success in the past and so the treatment begins.

The experimental gene therapy the doctor has planned seems sketchy, but Eli soon finds that the painful surgeries are the least of his worries.

As it turns out, the house is very, very haunted, primarily, it seems, by a small girl with a severe spinal issue. Of course, none of the adults believe Eli. The only listening ear is the mysterious neighbor girl (Sadie Sink, expanding her Netflix repertoire beyond “Stranger Things”), who communicates with him through the hermetically sealed windows.

From there on out, things spiral further out of control, leading to a truly unexpected and ambitious conclusion. Often, knowing that a movie or story has a “crazy twist ending” can make the ending predictable. That was not the case here, I was genuinely surprised. I only wish more thought had gone into the rest of the production.

Netflix’s marketing has sought to associate “Eli” with last year’s masterfully composed “The Haunting of Hill House.” They do have a perfectly spooky atmosphere and well-done cinematography. But while “Hill House” was boosted by an excellent cast and compelling script, “Eli” slogs through a series of well-worn clichés without anything new to say about them, and the adult cast veers from mellowly disinterested to manically confused.

By far the younger actors give the most compelling performances, even if the burden of carrying the horror and confusion wholly on his own back sometimes proves too much for Shotwell. Regardless, he proves another example of Netflix’s ability to recruit promising young talents.

The more experienced Sink is the highlight of the movie. Though she was hindered by stilted dialogue, I spent most of the movie wishing for her to break into the house so that we could focus on her elusive character instead of the present plot. Netflix needs to find better ways to keep hold of their “Stranger Things” stars that haven’t yet jumped ship to Hollywood.

The primary reason this movie has received so much attention is for its twist. And it is certainly a good one, worthy of being placed in the upper echelon of surprise endings. I won’t speak more of it here to avoid spoilers, but it did make up for the previous hour and a half of film. Unfortunately, the writing team seems to have stumbled upon a great plot point as foundation, then neglected to build a compelling story on top of it.

In the end, “Eli” is effectively scary and is sure to provide late night thrills for those seeking a new Halloween picture. Experiencing the last twenty minutes is worth the wait, if you have the time. But if your movie line-up for this October has limited space, Netflix holds far better options like “Hush,” “Candyman” and “The Sixth Sense” for your frightened enjoyment. (3/5) 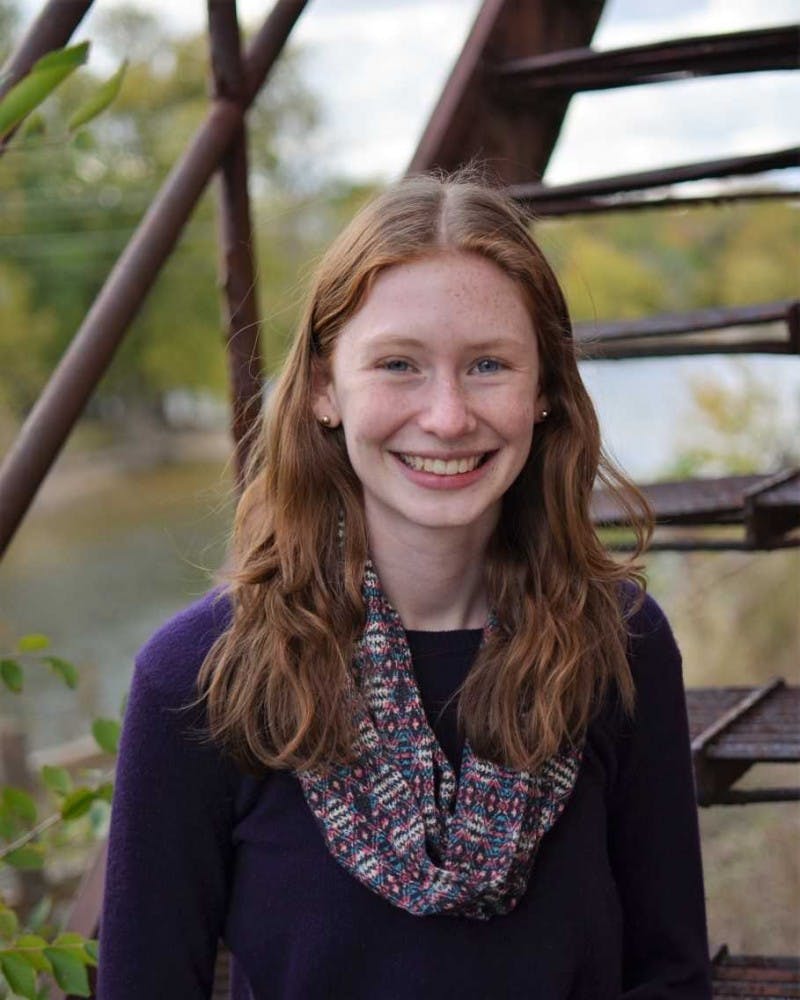 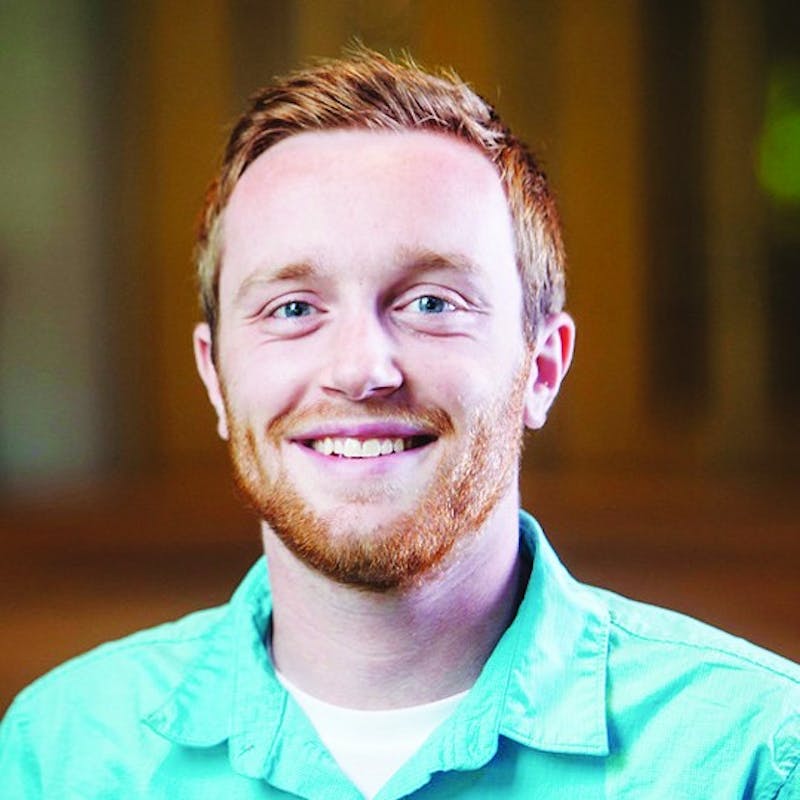 Why I am in support of Excalibur