The Taylor men’s soccer team suffered their second loss of the season Monday night, falling to Governors State University 4-2 at Turner Stadium. The loss dropped the Trojans’ record on the season to 2-2-1.

“(Shkidchenko) is really good,” said Holwerda. Holwerda praised Shkidchenko and the rest of Governors State’s offense, saying the quickness of their forwards was the main problem for Taylor’s defense

When asked if there was something that could have been improved upon to slow Governors State down in the first half, Holwerda answered “defensive shaping.”

Sophomore forward Paul McBride also mentioned the defense as something that could have been better. “The defending was just disorganized. It lacked communication.”

Taylor head coach Gary Ross added that the team is working with a new defensive strategy this year. “Last year we sat back a lot and defended our own side. This year we decided to press more and try turning people over on our attacking half and create great goal scoring chances, and on Monday night our back line was just a little too aggressive.”

However, the second half is something that can be built upon; Taylor controlled the ball much longer and only surrendered one goal, which came on a penalty kick, while scoring one themselves. Their second half effort was simply too little too late.

McBride, who fired from long distance and scored his team-leading fourth goal of the season during the 64th minute, applauded the team’s effort after facing the early deficit, saying “We wouldn’t give up. We tried fighting back. We stood tall even after falling down 2-0 in the first five minutes.” With the second half goal McBride moved into 17th place in the NAIA in goals.

When asked about his early-season success and leading the team in goals, McBride deflected all the praise to his teammates.

“I have to give credit to the team. The culture and community this team has built is special. We all just play for each other.”

McBride isn’t alone in this sentiment, as others around the team have noticed a special connection developing within the team. Coach Ross stressed the importance of having a strong culture within any team, and pointed out the team’s trip to Northern Ireland as an important moment in the team’s development.

“On the trip the guys were just uncharacteristically vulnerable with each other about their games and their roles on the team, and I think it built some trust and respect for one another.”

While disappointed in Monday night’s loss, McBride, Holwerda and Ross stressed the importance of moving on from the loss and focusing on Madonna University, whom the Trojans will match-up with Friday in Livonia, MI at 5 p.m. Madonna is ranked 4th in NAIA and will give the Trojans another tough early season matchup. However, with the strong mindset and one-game-at-a-time attitude that the Trojans possess, they seem up to the challenge. 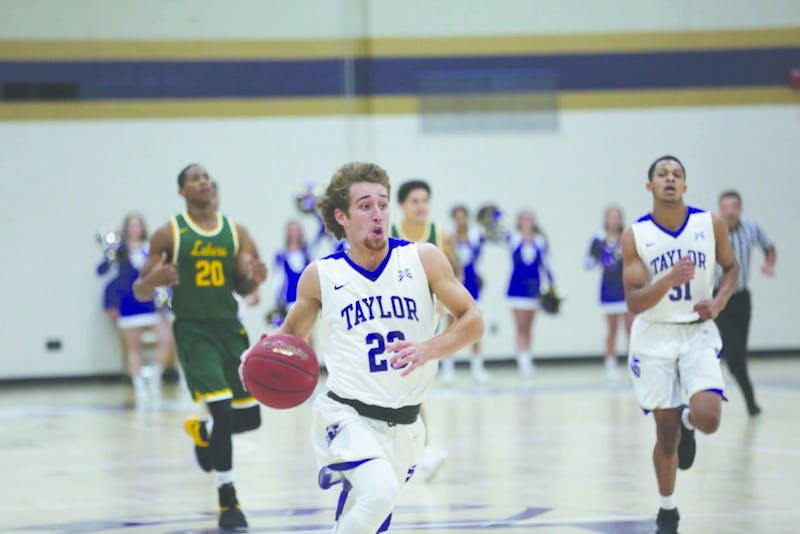 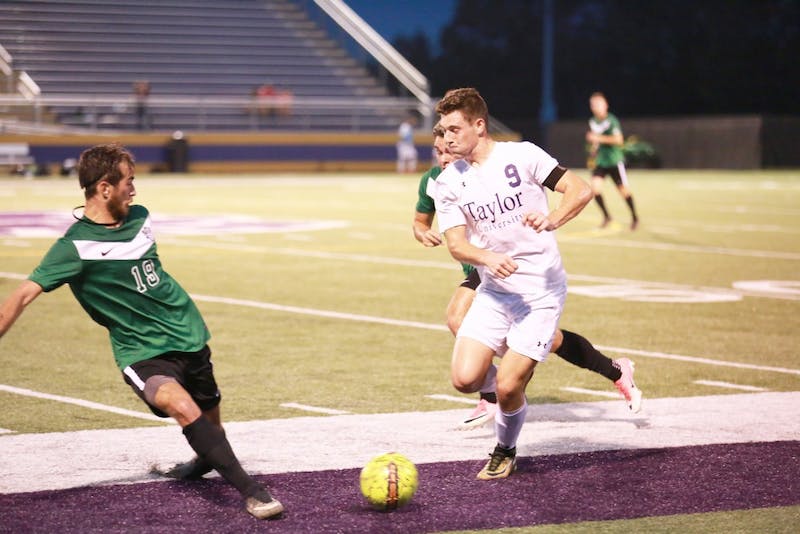 Men's soccer gives their seniors a victory on senior night 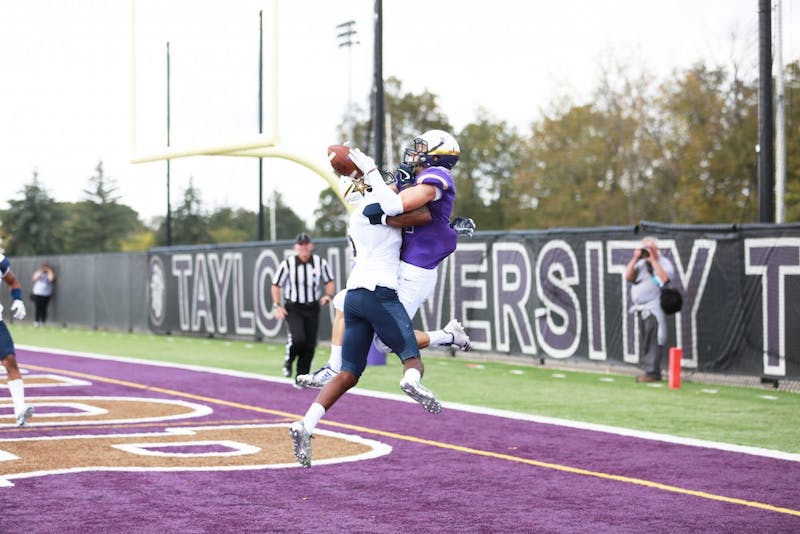