The school has been in the top three for 23 years

Taylor has once again earned its spot as No. 1 on U.S. News & World Report's 2020 edition of "America's Best Colleges."

UPLAND – Taylor has once again been ranked as the number one university in the Midwest region.

Taylor announced the rankings in a campus-wide email early Monday morning, which were published in the 2020 edition of “America’s Best Colleges,” released on Sept. 9 by the U.S. News & World Report.

“It was a great experience to be able to share on Monday that Taylor University is again number one in the Midwest Region,” Interim President Paige Cunningham wrote in a statement to the Echo. “For Taylor to enjoy this long run of not only being number one, but also being ranked in the Midwest Region’s top three for more than 20 years, it gives evidence to an established culture of excellence on our campus and stands as a meaningful external validation by a respected source.

“This number one ranking reflects significant accomplishment and achievement by many, and for this we are grateful. But ultimately it provides even more evidence of God’s longstanding grace and favor that has blessed Taylor for 173 years.”

This year marks the 12th time in the past 13 years that Taylor has been ranked No. 1 among regional Midwest colleges, earning a perfect score of 100/100 across a variety of areas.

“Taylor University has historically been able to recruit some of our nation’s most outstanding students – men and women who are equally serious about their faith as well as their academic pursuit,” Jim Garringer, director of media relations, wrote in a statement to the Echo. “Here at Taylor they are mentored by our faculty, 97 percent of whom have terminal degrees in their respective fields of study, and are refined for impactful service in a world that needs them.”

When compared to the other top 10 Midwest region schools, Taylor ranked first in its predicted and actual graduation rates, retention rate and peer assessment scores.

“Of course, we are very proud to be named number one in our category by U.S. News,” Provost Michael Hammond wrote in a statement to the Echo. “This is an honor – but we have much to celebrate, regardless of our ranking. I am grateful for our faculty and staff who invest each day in our mission at Taylor because they feel called to serve. We know that they make an eternal difference for the kingdom.” 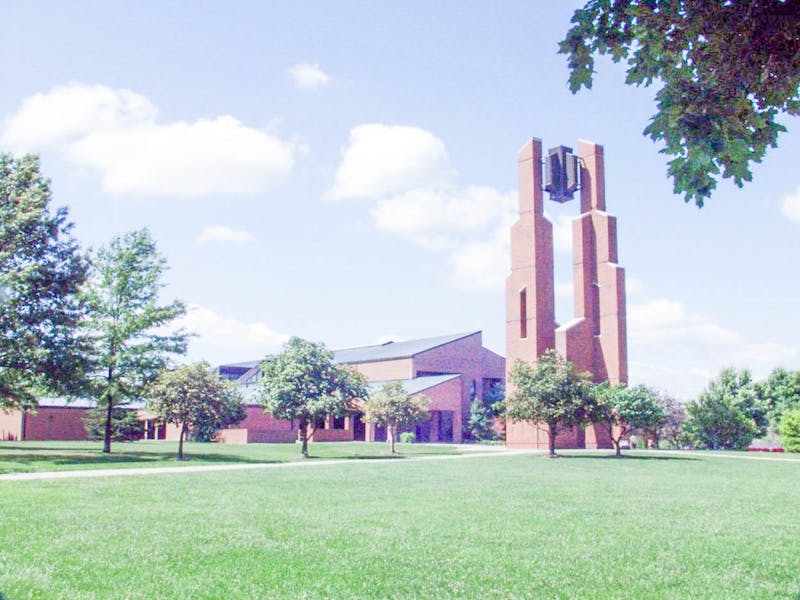