Joe Ricke and Ashley Chu pose with “The Faithful Imagination”

A new anthology shares the words of worldly scholars.

Experts on C.S Lewis and his fellow writers, who were called the Inklings, came together to discuss his works at the 2018 colloquium. The year’s theme was “The Faithful Imagination,” which also doubled as the title of an anthology co-published by English professor Joe Ricke and University Archivist Ashley Chu.

The anthology “The Faithful Imagination” included 30 essays plus creative works such as poetry, fiction and reflective essays.

“The last one was both the biggest and the best,” Ricke said. “We have big-name Lewis scholars come to give plenary talks to the entire group (about 150 last year), but the heart and soul of the colloquium is the heavy participation.”

The Frances White Ewbank Colloquium was hosted by the Center for the Study of C.S. Lewis and Friends from May 31 to June 3, 2018.

The colloquium is a biennial meeting where scholars from across the world who are familiar with the Inklings can present their ideas and hold conversations surrounding a central theme.

The purpose behind the publication of the anthology is to discuss the authors and their collections, while exploring intellectual themes with the combination of both vivid imagination and living a life of faith.

The colloquium is not exclusively for notable scholars. In fact, it is known for the inclusion and encouragement they give to younger, developing minds.

“People are either very faithful to tradition . . . tied to where we came from in our roots, or they're very imaginative and wanting to explore new ideas and explore new perspectives,” Hoelscher said. “Both are needed and both are vital. But we need to pair them together.”

Pairing old wisdom with new ideas is common within the colloquium. Senior Elizabeth Hartmann, who was an attendee, said she believes that while the C.S Lewis and Friends Center is meant for scholarly wisdom, it is also a way for Taylor students to fellowship with people and discuss literary themes, just as the Inklings did.

Kendra Smalley (‘17), who currently works as archives assistant, spoke at the colloquium and contributed to the anthology. She was inspired by her travels to the U.K. during a J-term Literary London trip in 2018.

“It was incredible to sit in the same room where these beloved authors once gathered, and the poem’s theme was perfect for sharing at the colloquium,” Smalley said.

Taylor’s ties with C.S Lewis date back to 1997. That year, the Brown Collection, the third largest original C.S. Lewis collection in the world, came to campus. The anthology is dedicated to Daryl Yost, a former Provost, who was instrumental in bringing the collection to Taylor.

Now that the anthology is published, scholars from places like England, Japan and even Kentucky are raving about it, according to Ricke.

The next colloquium will be held on campus, June of 2020. “The Faithful Imagination” is available on Amazon, at Barnes & Noble and the Bishop’s Nook bookstore. 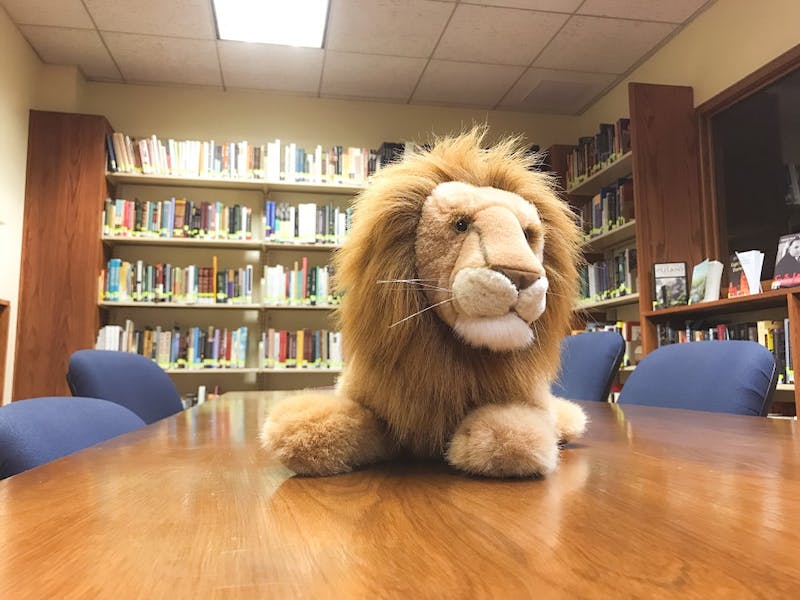 Through the wardrobe to Upland’s Narnia