There are a lot of strange words, acronyms and phrases at Taylor. "DTR." "Walk the Loop." "LTC." What do they all mean? Luckily, the Taylor Survival Guide's Urban Dictionary has you covered.

DTR: This stands for "define the relationship." Once you've gone on a couple pick-a-dates (see definition below), visited the Bean or hung out in the same group as someone of the opposite gender for long enough, you'll need to have a DTR. Are you dating? Courting? Just friends? Is one of you being friend-zoned? This talk means everything.

Eye of Sauron: The bell tower that was evidently influenced by Taylor's obsession with Lewis and Friends.

Walk the Loop: The Loop is the mile-long sidewalk around campus. Sometimes friends Walk the Loop. Sometimes. But usually, if a young man asks a young woman to take a walk around the loop, this is a gesture of courtship. Those spotted walking the loop become the subject of gossip - we mean, conversation about the intentional community of others.

Stude / Boren / Elbow: LaRita Boren Student Center. (Or Campus Center, if you're faculty and can't bear to even hint that students own a place.) No one wants to say that entire name. So students have become creative. Some say the student center, but that's boring. The coolest people call it "the stude." Your average student might call it "Boren." And those anarchist punks call it "The Elbow" (from L in LaRita and Bo in Boren) while watching the world burn.

Shalom: Every freshman learns the meaning of "shalom." It's so much more than peace. It's right living and reconciliation. And for Taylor students, it's a sarcastic question to those in the midst of stress. "Feeling that shalom?"

Flourishing: Like shalom, every freshman has this word tattooed on their mind and ground into their bones. But it means something different to students. "Are you flourishing today?" is a great question to ask if you want to get socked.

Pick-a-Date: Where you meet your future spouse.

Quick-Pick, Chick-Pick, and Bro-Date: Pick-a-dates that will not end in marriage. The first because you grab the first person of the opposite gender you find and hope for the best. The last two because LTC (see below).

The Echo: Where you get Taylor famous.

LTC: Three letters you yell at people when they're doing something "wrong" but you're secretly condoning it. Also yelled when two people make "too much" physical contact.

KSAC: Sounds gross, and it kind of is, because that's where you go to sweat off those calories and refine your temple of the Lord.

The Well: The gym in the KSAC; reportedly called "The Well" because you go there to encounter Living Water. We have only ever encountered sweat.

Olson Twins (RIP): The brave windmills that once helped power campus but are now gone and only loved and remembered by upperclassmen. (But the Eye of Sauron remains strong, the red brick standing while the white windmills of clean energy are gone. Coincidence? You decide.)

Tolf: How Wengatz guys try to get girls.

Next time you're confused, just whip out this urban dictionary. You'll be speaking fluent Taylor lingo in no time. 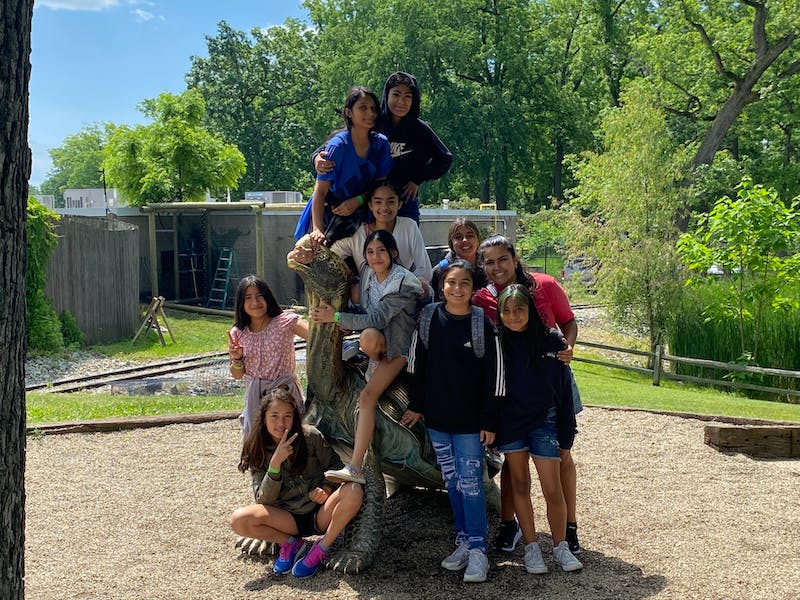 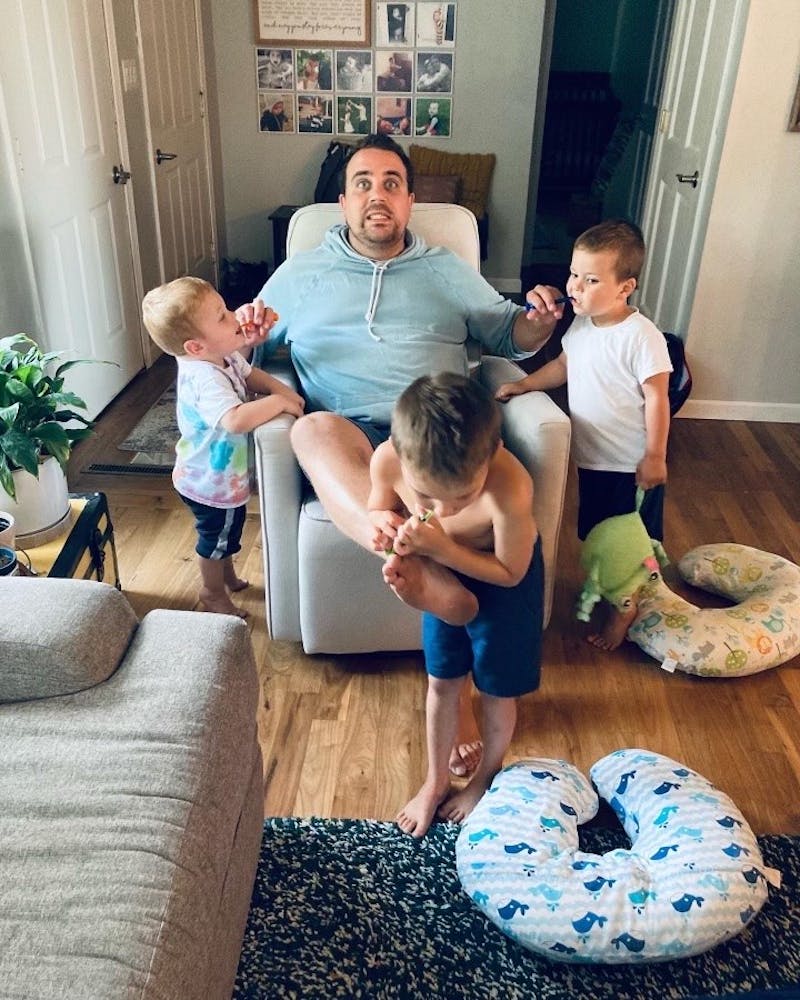 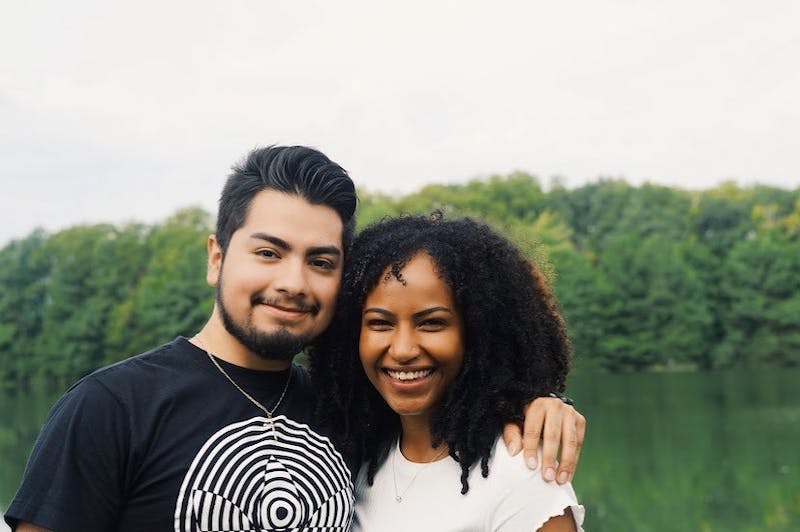