2017: The crowd dissolved into cheers as First West Wengatz won Airband with their rendition of Pandora's Box.

2018: Second East Olson and Second Center Wengatz drowned in applause as they took the win with the Greatest Showman act.

The men of 1WW have gone solo for many years during the Airband competition and have walked away as champions for five out of the last eight years. However, this year things have shifted and they have joined with 2EO for the upcoming contest.

"Second East has been awesome. Our Airband . . . couldn't be where it's at now without them," sophomore Clayton Warren said. "They've been super strong on every level, from learning the dance and being a part of it, to those who have been helping me throughout the entirety with planning and with choreography and then teaching it."

Warren has taken a leadership role in the Airband performance of "½ Weast", as the group refers to themselves.

He was involved in leadership last year in First West's act, but took a larger role this year, directing and working on much of the choreography along with several women from 2EO.

Juniors Piper Nicholson and Sydney Smith, along with freshman Zoë Mendenall and sophomore Chloe Sohmer have also been essential components of the choreographing and creating "½ Weast's" performance.

"I love the First West guys and I think it's been really fun to get to know them and dance with them." Zoë Mendenall, a first time Airband participant, said. "Choreographing has been fun, but also scary and also a little stressful. It's been fun, and it gets my creative juices flowing."

Mendenall participated in competitive dance for seven years and was excited to bring her skills to this new challenge.

Expectations are set high for this power duo, but "½ Weast" is preparing for Saturday's competition with both confidence and cautiousness.

Warren, along with other leaders, described feeling pressure about living up to the legacy and culture of both First West and Second East. However, the leaders of the group are thankful for the time spent in preparation and the opportunity to create an entertaining performance.

"I think it's understood that every year is so different and I think while we did win last year, and First West has a reputation for being really excited about Airband, everyone knows this year it's all up in the air," Piper Nicholson said .

Nicholson is a Personnel Assistant on 2EO and has played a large role in organizing and planning for the group's act.

"½ Weast's" performance promises to be one of the highlights of Saturday night, whether or not they walk away with the win.

"Buckle up, it's gonna be a heck of a show," Warren said. 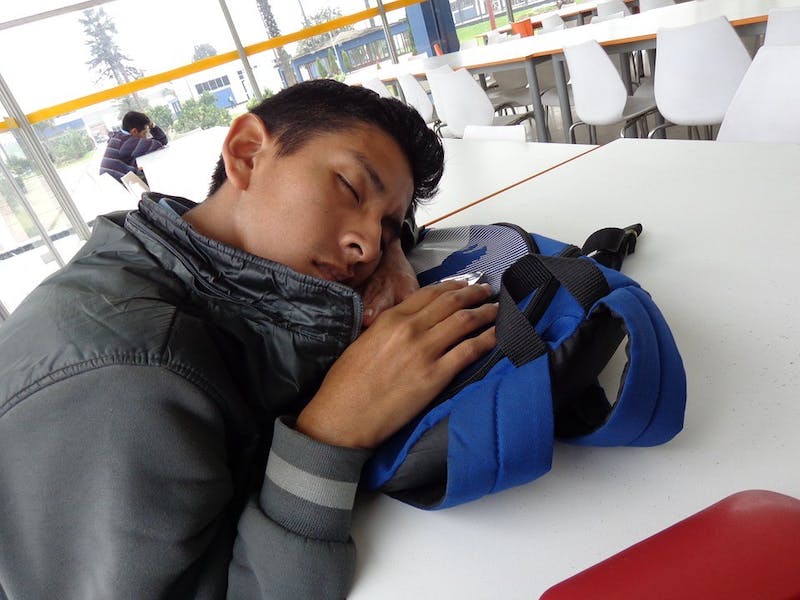 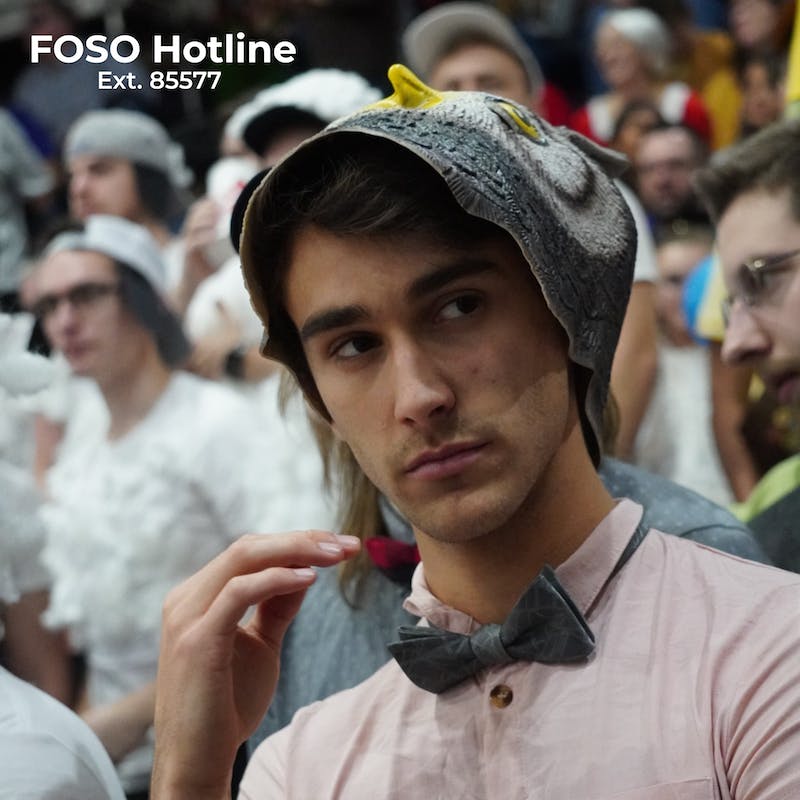