For the first time in Taylor's 173 year history, a member of the executive branch of the United States will be speaking at commencement.

On May 18 at 10 a.m. Mike Pence, vice president of the United States, will be giving the commencement address at the 2019 Taylor graduation ceremony in the Kesler Student Activities Center.

P. Lowell Haines, Taylor University president, announced Pence would be speaking in an email, followed by a press release Thursday morning. The announcement went out to Taylor students, parents, family and alumni.

"Mr. Pence has been a good friend to the University over many years, and is a Christian brother whose life and values have exemplified what we strive to instill in our graduates," Haines said in the press release.

Haines was available to comment on how Taylor decides who to bring for commencement.

"We choose a speaker who first and foremost loves God and seeks to honor God in their life," Haines said. "Then we look at someone who has been successful, whether that be an author or a politician, and has a sphere of influence. Finally, we choose someone has lived a life of meaning for God."

Haines was aware controversy would stem from this decision, but believes Taylor can talk and vent a little as a family of believers. This is being encouraged through three listening forums, announced Thursday afternoon, that will be held on April 17 from 12:15 p.m. - 1:45 p.m. in Alspaugh East, April 18 from 7:30 a.m. - 8:45 a.m. in the Isely Room and April 30 from 6:00 p.m. - 7:15 p.m. in Alspaugh East. These are all located in the Hodson Dining Commons and will be mediated by vice president for student development Skip Trudeau and special assistant to the president for intercultural initiatives the Rev. Greg Dyson.

In the coming weeks, the administration hopes Taylor will communicate, reason with each other and seek to honor the Lord through those discussions. 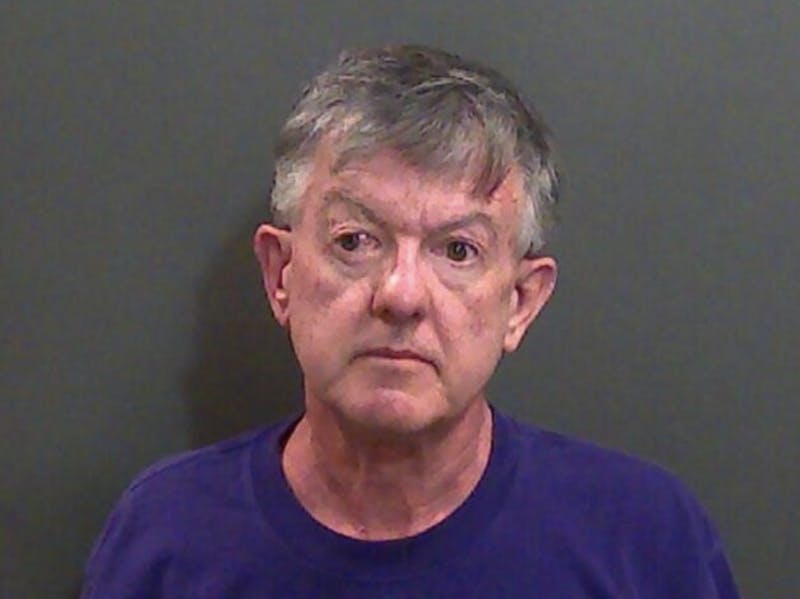