By Rayce Patterson
Gabby Carlson
Don't forget about your true Rock when you're rocking your body at the gym.

Prepare for a crowded KSAC this month. The beginning of March is traditionally the busiest time of the year for the gym, according to Matt Renfrow, associate professor of kinesiology, as students are trying to slim down for spring break. There is nothing wrong with trying to get in shape, but there might be a better reason to be fit than just trying to get your beach body on.

"As we think more deeply about our lives and who God is calling us to be, the 'how' (of being fit) is not that hard-it's not rocket science-but the 'why' is usually elusive to people," Renfrow said.

Renfrow says that the idea of weight loss inspires people to start exercising, but that there should be a bigger reason than just looking good. 1 Corinthians 6:19 states that our bodies are temples of the Holy Spirit, and Skye Jethani in "Futureville" would argue that God is going to redeem our bodies in the new heaven and new earth. Therefore, being physically fit becomes as important as being spiritually "fit."

"I think movement is inherent to who we are . . . God gave us joints and muscles to move," Renfrow said. "So it's no surprise to me that when I use those things in a manner that seems consistent with creation and logic, it makes sense that not only is it good for my physical health but (also) that it is a spiritual act of worship."

Anyone who has tried to start living well through healthy eating and exercise can tell you that starting out and keeping with it takes a good deal of fortitude and persistence. It's unrealistic to assume you're going to be good at it the first time, but that doesn't mean you should give up. Renfrow says that people set unrealistic expectations for themselves when they try to start exercising, then get discouraged when they don't meet those expectations. People also have the idea that exercise shouldn't be fun, but Renfrow says that doesn't have to be the case.

Renfrow stresses community when it comes to trying to be physically fit. He works out regularly with Jeff Cramer, Scott Moeschberger, David Adams, and Brian Dewar, and because they're having fun together, the workout becomes secondary.

"When you try to go it alone, statistically speaking, it's going to be hard," Renfrow said. 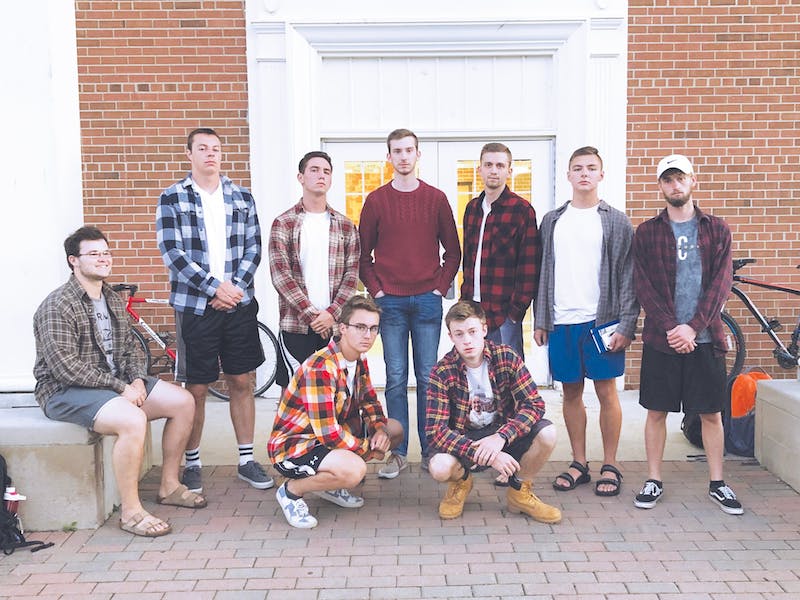