A day with the Student Body President

Aaron Milauskas leans back against the worn cushions of his office couch. He's wearing a T-shirt and jeans. Two empty Starbucks mugs sit on the desk opposite him. A leather computer bag is slumped onto the floor.

This is an office high above Taylor's Student Union. An office where student administration finds its home.

"First West likes to joke around that they're my bodyguards," Milauskas says, his eyes twinkling above a broad smile. "There are jokes this year like, 'You're student body president. You can help us pass this class or win this intramural.' But there isn't so much focus on that as there is on relationships. That's one thing that I love about living on the wing this year."

Milauskas, a senior math education major, Wengatz guy and former PA, made the decision to run after watching his friend Reid Hutchinson win the position of SBP two years ago.

"I came into this thinking it would be a similar type of leadership experience. I served as PA for two years and expected to minister to my guys," Milauskas continues. "But I didn't expect to grow so much personally in this role."

Kirsten Sobol, SBVP and senior accounting major, enters the office door at that moment, a large, white binder in her hands. It's full of information and contact lists for departments and organizations across campus.

"We need to talk about planning for the next set of debates," Sobol tells Milauskas. She sits on the other couch in the room, a plaid loveseat. The two proceed to discuss reservations for locations and equipment.

"Usually we don't do event planning," Milauskas explains. "This is the first thing we've really been in charge of, event wise. A bigger part of our responsibilities are leading, and keeping people together. More administrative, relational work, I'd say."

The description of SBP responsibility falls under two main categories, according to Milauskas. The first is to lead the executive cabinet, which is made up of three graduate and 14 undergraduate students.

"It's challenging sometimes," Milauskas says. "It's our job to help invest in them and encourage them in their goals so that they can see how they fit into the larger picture of Taylor."

The other part of the responsibilities that Milauskas and Sobol carry as SBP and SBVP are more representative. As SBP, Milauskas meets with Dr. Habecker once each month to discuss concerns and issues from the perspective of the student body. Both Milauskas and Sobol meet with administrators like Skip Trudeau, Steve Morley and Steve Austin on a regular basis.

"A big part of representing is choosing the cabinet," Milauskas continues. "Our main concern was that we didn't want to have just a bunch of boys and girls from Olson and Wengatz giving us a perspective for the entire campus. Our goal was to gather a lot of different voices and opinions."

At this point in the conversation Sobol and Milauskas turn back to the discussion about debate locations. Sobol shuffles through the pages of the information binder.

"The Student Union is booked next week," she explains to Milauskas. "Taylor Sounds has it."

"They're going to miss the debate," Milauskas jokes. Both chuckle while Sobol fills out a form on her laptop. She comments as she works.

"It's been most fun getting to talk to the candidates now," she says. "They ask things like, 'Were you so tired?' But you run on so much adrenaline, putting your name out there. And yes, you are nervous when putting yourself out there."

Milauskas laughs while placing his laptop and notebook back into his leather computer carrier.

"I had linear algebra that semester too," he remembers. "We were also both PA's at the time, and we wanted to make sure we were still just as committed to those jobs even though we were running."

Sobol completes the form and moves to pack up her belongings.

"During our debate I remember being nervous, not knowing what they were going to ask," she says. "But I felt comfortable with who we were and with describing what we were about. The debates are really all about letting the student body know what you are capable of doing." 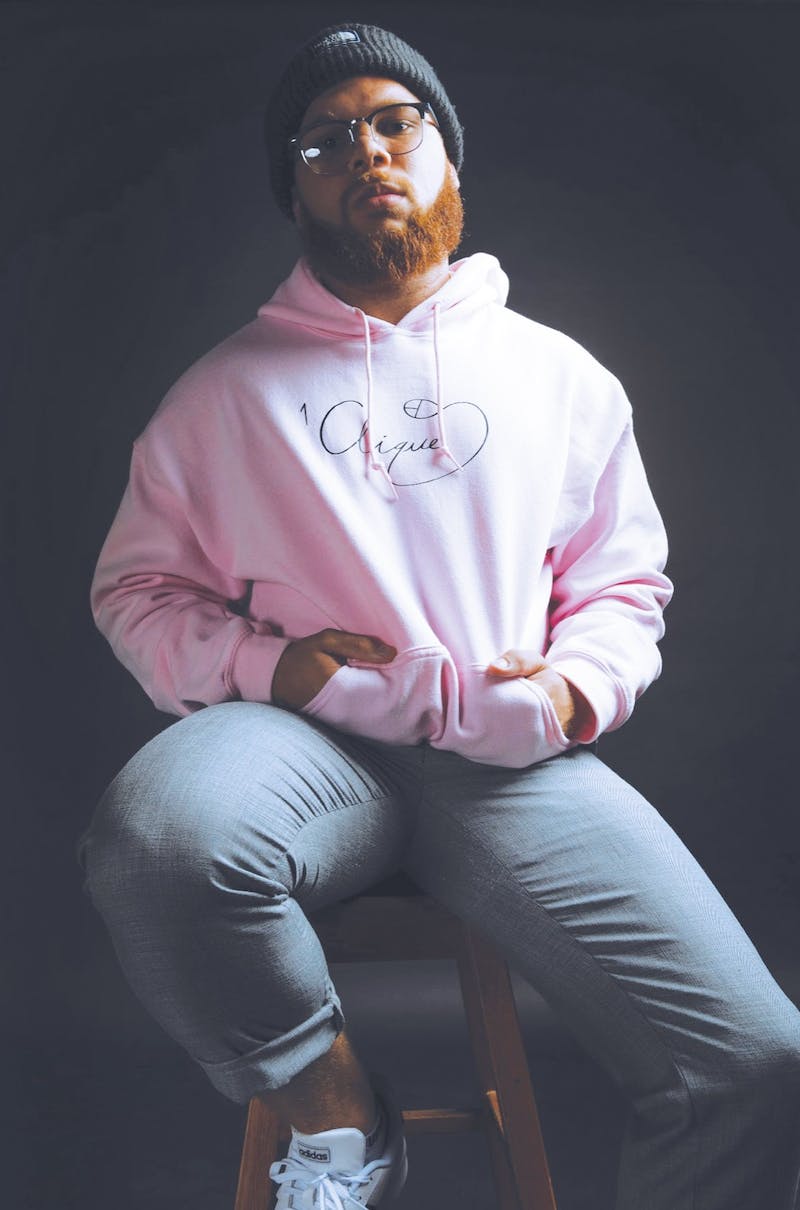 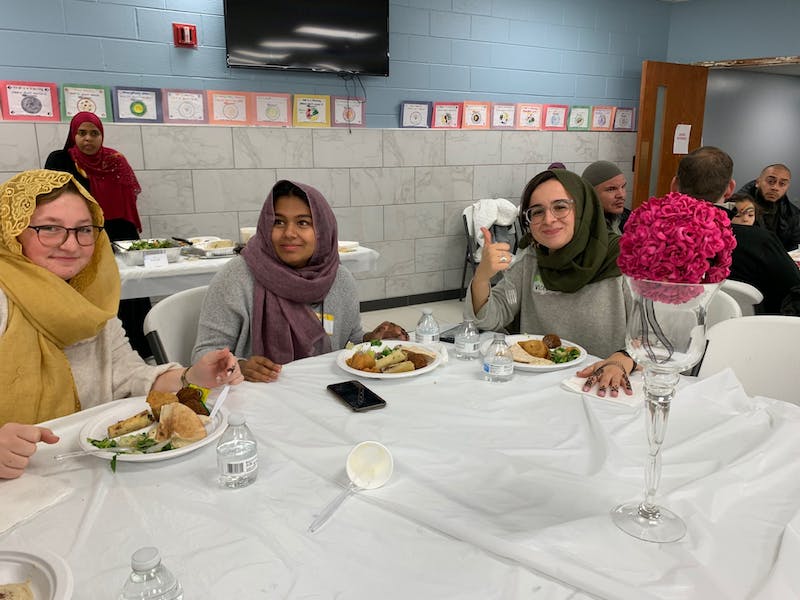 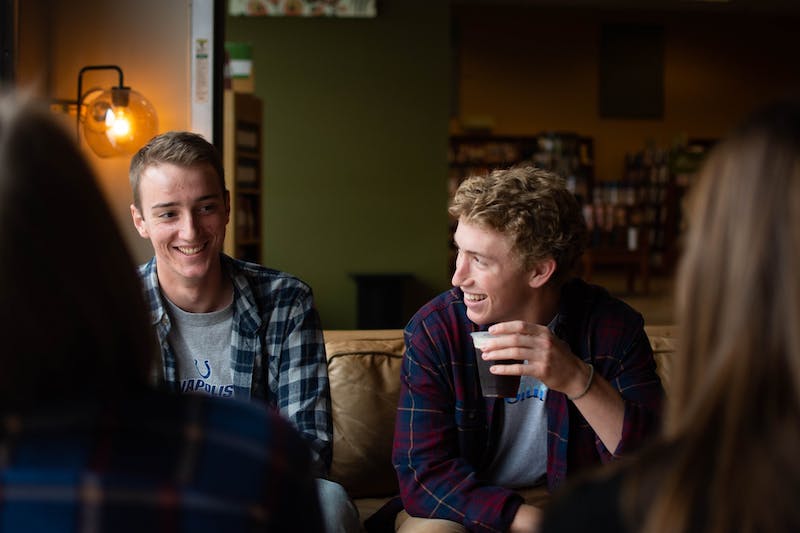