For Taylor students, dancing has long been reserved for Airband and weddings. Now, it's coming to Upland, possibly as soon as this semester.

At their meeting in Ft. Lauderdale, Fla., Feb. 13-15, the Taylor Board of Trustees approved a change to the Life Together Covenant which allows for university-sponsored dances.

The language of the LTC has already been changed and will be updated on Taylor's website and other locations within the next several weeks, according to Taylor Dean of Students Skip Trudeau and Vice President of Enrollment Management and Marketing Steve Mortland.

The move was made in order to provide another form of getting students together to enhance community, according to Mortland.

"Things that our students respond to best are these large, campus-wide unique experiences," Mortland said. "We really are trying to continue to find ways to get students from across campus in face-to-face relationships."

Trudeau said the first school dance could be as early as this semester, but will most likely be this fall.

Senior Catherine Hutchins spent a semester in Ecuador, where dancing was a more acceptable part of social life, and is excited to see that attitude come to Taylor.

"It was so much fun, getting to do that with your friends, and hang out and learn a new skill together," Hutchins said. "I think that's really cool that we can do that now...I think it opens up a lot of different doors."

The Board also moved to increase the overall cost of attending Taylor by 2.5 percent, or $896, for the 2013-14 school year as compared to this year.

"Any increase is probably considered to some degree tough, but with the rising costs, we're really pleased with that," Mortland said.

Last year's cost increase was also 2.5 percent, and while keeping the price jump to 2.5 percent is not set in stone, it is a goal for Taylor, according to Mortland.

Mortland noted that last year, the average cost increase among the 13 schools in the Christian College Consortium, a group of which Taylor is a member, was over four percent.

Another resolution approved by the board was the name of Taylor's new dormitory: Breuninger Hall.

The building, which is set to be completed by Aug. 1 and house students next school year, will take its name from Ruth Ann Breuninger, a Taylor Christian Education professor who started the Lighthouse program and retired in 1975.

Construction crews have now put plastic sheets up to protect their work from winter weather, which should allow for a more constant workflow, according to Dean of Students Skip Trudeau. "We're a little ahead (of) schedule on some aspects and behind schedule (on others), but that's winter in Indiana," Trudeau said.

Trudeau noted that the dorm needs to be finished by August because Taylor's Fairlane apartment complex is currently slated to be unavailable for student housing next year due to issues with mold infestation.

Another building project discussed at the board meeting was the new campus center. While no formal action was taken regarding the new structure, the board heard the fundraising message composed largely by Vice President for Advancement Ben Sells and the Taylor development team, according to Trudeau.

The project itself and the process of raising the funds were already approved, Trudeau said. Now Taylor is looking to raise the money.

The 20-25 board members come from all different walks of life, according to Mortland, and range in ages from approximately early thirties to late sixties.

"The board is trying to reflect . . . what our values are, our commitment to the mosaic, to having really good, wise counsel as we go through this process," Mortland said.

The board elects new members periodically as the need arises in order to keep itself going.

While only the Board can alter a foundational Taylor document like the Life Together Covenant or school mission statement, it takes a fair amount of input from school faculty, according to Trudeau.

"It's a very hand-in hand, collaborative, cooperative kind of thing," Trudeau said. "It's not like they develop policy and then heavy-handedly … pass those out" 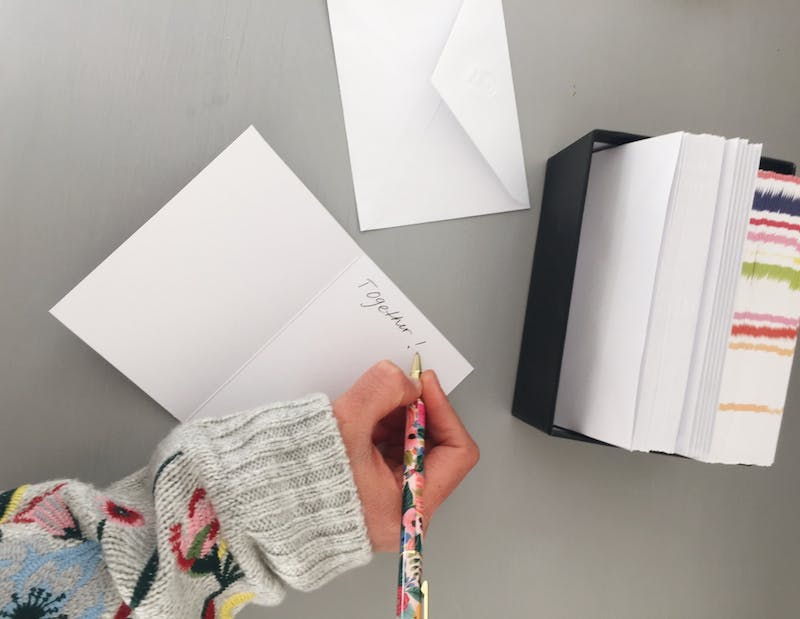