The morning of Monday, Oct. 29, John Fowler went for a run along the East River in New York City. It was a fairly normal morning. No one he saw seemed to be panicking.

It was the calm before the storm.

Hurricane Sandy slammed New York and much of the U.S. Northeast Monday evening with heavy winds and rainfall, carving a path of destruction which those on the East Coast may be cleaning up for quite some time.

"I've been in a hurricane before, but I've never seen anything do this," Fowler said. "Literally, I got lifted up off of my feet."

Fowler, a 2011 Taylor alum, was swept off the ground by a strong gust of wind Monday afternoon while in downtown New York City. Although his Manhattan apartment lost electrical power Monday, as did large sections of New York City, he says that the people were prepared.

"Everybody knew exactly what to do, everybody made note of what evacuation zone they were in," Fowler said. "People haven't been panicking."

Fowler was one of many in the Taylor family affected by the harsh weather. Two of the states hit hardest by the storm, New York and New Jersey, are home to 329 and 311 alumni, respectively, according to Taylor's Associate Vice President for Alumni & Parent Relations Brent Rudin.

Another of the New York residents affected is 2008 grad Sharde Armstrong, a third-year law student at New York University. Classes at NYU this week were called off due to the storm.

"Everyone was pleased at the class cancellations at first, but with the damage to the city and the lack of the electricity, they are getting a little down," Armstrong said in an email, as she lacks cell phone service due to storm damage. "(It's) difficult with the students because there is nothing open and nothing to do except wait for the power to be restored."

Others have been indirectly affected, such as Professor of History Alan Winquist, who owns a house in Queens, a borough of New York City.

Winquist made a trip to that house last weekend to prepare for the storm, and has received word that it suffered only minor damage.

"New Yorkers are a pretty resilient bunch. There are a lot of crises that happen in New York all the time," Winquist said. "But I think this storm has really kind of traumatized people."

Wynkoop and his wife, Priscilla, left for South Bend, Ind., where their son lives, on Sunday morning. A friend of theirs who stayed behind in N.J. told them their garage was seriously damaged.

Wynkoop was glad to avoid a worse fate.

"It's only a thing, it's property," Wynkoop said. "One day I'm gonna die, and everybody's gonna put all my stuff away anyhow."

Further down the coast, a group of 49 alumni, according to Rudin, lives in the Washington, D.C. area, which felt the effects of the storm less severely.

Among that group is Jessica Rogers ('08), who lives in Arlington, Va, just south of the capital city.

Rogers first heard of the storm through social media. Her friend was vacationing in Jamaica last week, and Rogers saw some of her pictures of a hurricane on the image-sharing site Instagram.

"My biggest impression on the whole thing is just kind of the power of information using Twitter and social media," Rogers said. "That's just a calming thing when you can see what other people are doing."

Sophomore Jason Bain also heard of the storm through social media when his sister made several Facebook posts about it.

Sandy hit the Bahamas starting last Friday, cancelling classes and work for many, and piling sand onto the roadways, according to Bain.

"It's a chore," Bain said of cleaning up. "My parents called and (said) everything is good, but cleaning up (is a) horrible thing."

The effects throughout much of the Caribbean have been staggering, and last Friday The Associated Press reported 43 deaths in the region.

The United States has seen its share of damage as well. With such widespread destruction, both Romney and Obama stopped their campaigning for a few days this week.

"This might actually be a rallying point for people to say, let's not let the devastation of the hurricane keep us down," King said. "Let's go forward and show that we have perseverance and that we want to do the right thing, which is, let's go to the polls on November 6, and let's vote."

Although Sandy may affect this fall's political races, it has certainly affected the lives of many Americans.

The storm is responsible for killing 50 people, cutting off electrical power for millions, and an approximated $20 billion price tag in damages, according to The Wall Street Journal.

"It's a great opportunity for our alumni to be servant leaders . . . to give the hope to those who have no hope," Rudin said. 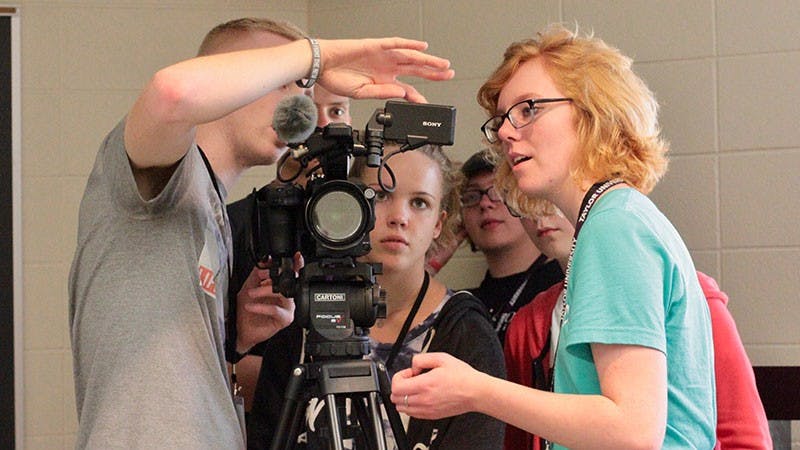 Summer camps, Summer Institute are on for this year 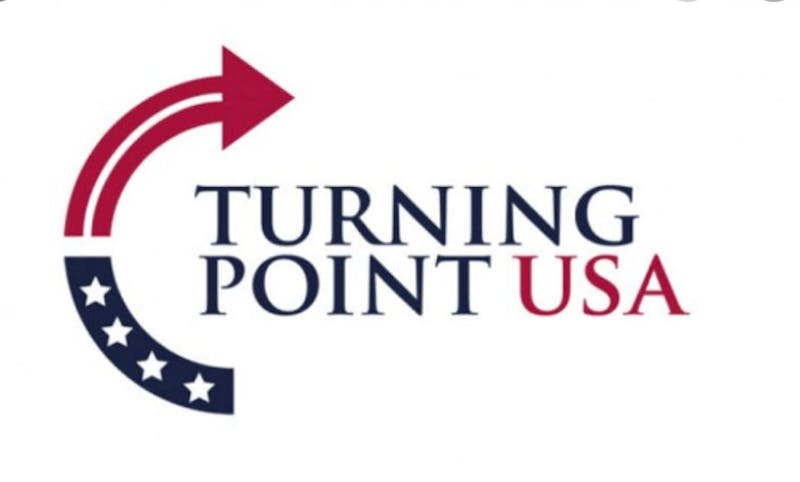 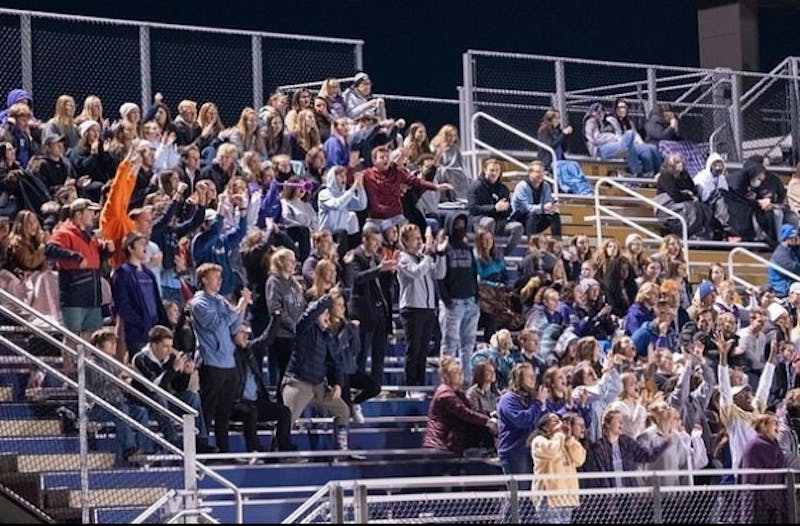