Team finishes off season of domination

On Nov. 18 in Tallahassee, Florida, the Taylor women’s cross country team capped off an undefeated season with the first national championship in program history — topping the 36-team field.

How did this special day unfold?

An early wake up call around 5 a.m. started the day for the Trojans. Before their race, the women’s team did some stretching, rolled out their muscles, went on a quick warmup run and watched the men’s team compete.

Head coach Quinn White felt that the team was very fit before the race. The course in Tallahassee was full of elevation changes — thankfully for Taylor, the home course in Upland is far from flat. This helped White to design workouts to suit the course.

Shortly after the gun went off to start the race, a fall in the cluster of runners caused a false start. On the way back to the line and before the restart of the race, runners from other teams complained about the call. The fall didn’t bother the Trojan runners, and they wondered why the other runners were that upset.

“It actually helped us kind of get our nerves out a little bit,” senior Abbey Brennan said.

Once the race started, Taylor runners stayed near the front. For the bulk of the race, Brennan, junior Ahna VanderWall and freshman Noel VanderWall ran together in the top 10.

Sophomore Audrey Brinkruff and senior Giovanna Domene also ran together for the bulk of the race.

“We went out pretty fast compared to our other races, but it didn’t feel that way,” Noel VanderWall said.

Around the last 1000 meters, Brennan separated herself from the VanderWall sisters, getting her “kick” — a final push at the end of the race.

Brinkruff had one of the best races of her life, improving her personal best by 37 seconds, with a time of 17:42.7. It was good enough for her to finish 13th. She did a great job moving up during the race, coming in 24th after the first split at 2000 meters.

Domene capped off her Taylor career with a personal best time of 17:53.1, an effort that earned her 20th place.

While only the top five runners count toward the final score, even if you took the top two runners out from the score — Brennan and Noel VanderWall — Taylor would have still comfortably won.

All seven runners earned All-American honors for their performance in the race.

“This was such a special day when you look at everything put together,” White said.

Up front, William Carey runner Lina May comfortably won the race with a time of 16:50.9. She finished eight seconds ahead of Huntington’s Addy Wiley.

White won the NAIA Cross Country Coach of the Year to go along with his second national championship. White got his first coach of the year honor in 2021 with the men’s cross country team.

It was a family celebration for White as his son Connor White and brother-in-law Jeff Bagley both helped with assistant coaching roles this season.

“I am extremely blessed and thankful,” Quinn White said on the opportunity to coach with his family.

While the men’s team did not have the dominance the women’s team had, they finished their season strong — placing 16th out of 34 teams in their race. Junior Ben Eiffert was the first Trojan across the line in 95th, finishing in the top third of the field, with a time of 25:28.1. The team returns nearly every runner for next season and is in great shape to improve on their finish. 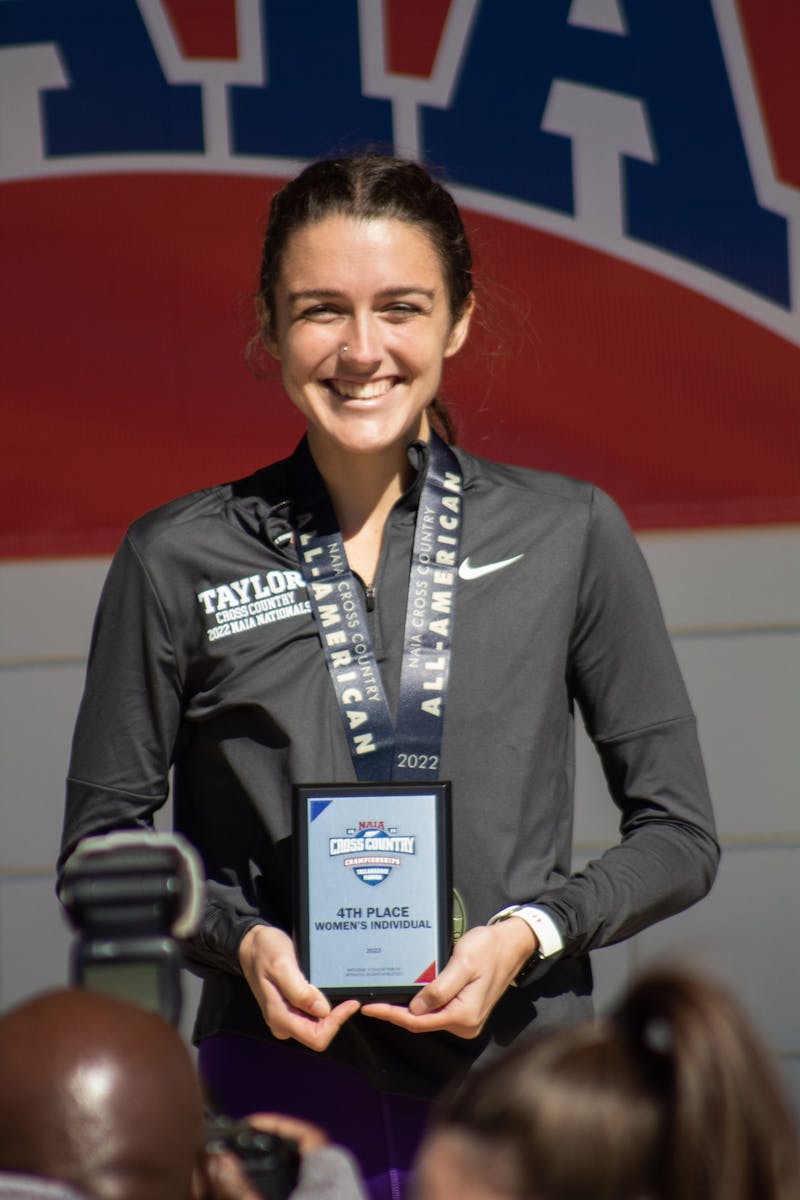 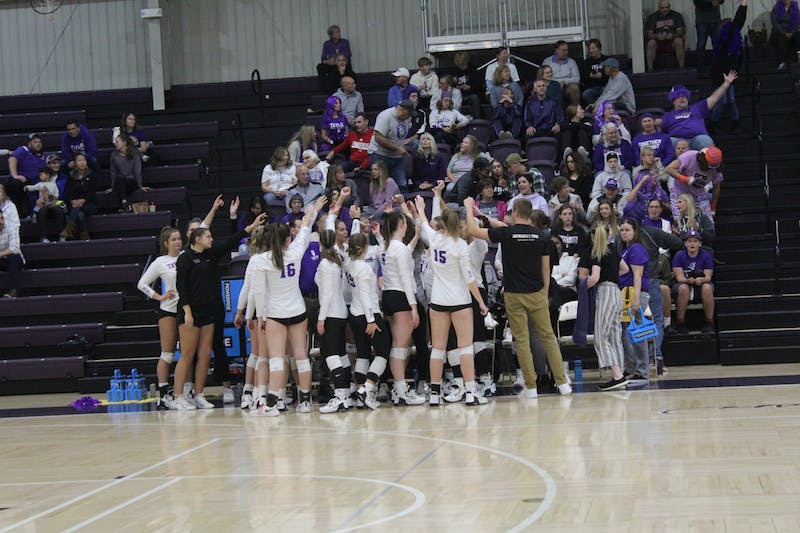 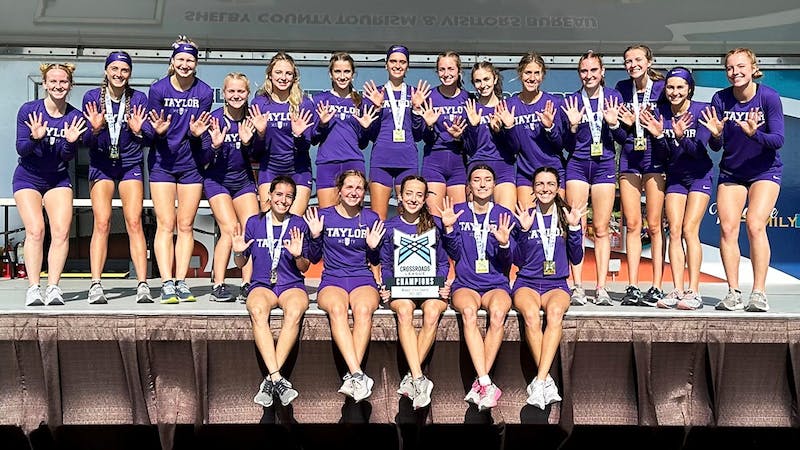